CULTURE The legacy of May Fourth

The legacy of May Fourth 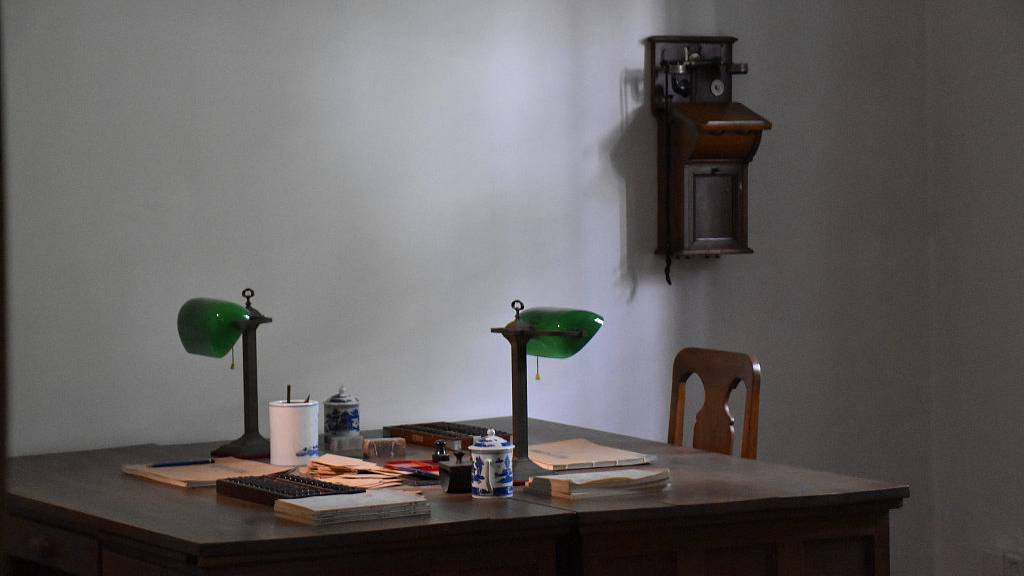 On May 4, 1919, thousands of angry students attacked the residence of the Japanese ambassador to China and poured into Tiananmen Square to protest what they saw as a national betrayal by their own and the West. Following the end of World War I, the triple alliance imposed the Treaty of Versailles upon Germany. Despite China's contribution to the war on behalf of the allies, as part of the treaty, Britain and France transferred German held colonies in the country to the ownership of the Empire of Japan, provoking outrage amongst young people who believed their government was incapable of standing up for China's interests in the world.

The events of May Fourth would prove a decisive turning point in China's history. Disillusioned with the old order and its subsequent ideological upheaval, young people became inspired to search for new and radical ways of thinking with the paramount objective of modernizing their country that it might be able to equal to the west. Emerging from this would be two factions which would decisively shape China's 20th century, including the Communist and Nationalist parties alike. Today, the legacy of May Fourth continues to shape political attitudes pertaining to the West.

The May Fourth movement was the climax of a long ideological and political upheaval in China brought about by conflicts with western powers in the 19th century. The former Qing Dynasty, built upon the ideology of Confucianism, once saw itself as the center of all things, the seat of virtue and righteousness within the world. It prescribed its neighbors to a tributary order. However, the emergence of western colonial empires would subjugate and humiliate the dynasty through a series of military defeats and unequal treaties, unleashing changes which dissolved its ideological and social order. In the midst of it all, the entire conceptualization of what "China" was upheaved.

Such a decay of this Confucian Imperial order led to the emergence of new forms of thinking which strove to re-envision China's place and role in the world. Ideas such as liberalism, socialism, nationalism and democracy were all introduced into the Chinese political lexicon and a new generation of political and social thinkers, such as Sun Yat-sen emerged. However, the newly born Republic of China in 1911 was marred by continuing instability and incompetence, which failed to convince the colonial powers of the time that it was worthy to "govern" itself despite its best efforts to align with the West.

Thus following the events of Versailles, May 4, 1919, saw patriotic students erupt with anger in what they saw as the failure of the national establishment to modernize China. The protesters believed that the legacy of "Old thinking" lingering in ideas such as Confucianism, were to blame for China's backwardness. Their proposals were that for China to stand up to western powers and develop, it should, in turn, strive to implement their ideologies themselves and move away from tradition. The events of the day led to the emergence of two broad political factions within the country: The Kuomintang (KMT) and later the Communist Party of China (CPC).

Thus, despite being deadly enemies, the legacy of May Fourth saw both parties embedded with the common goals of striving to stand up for China. Both the CPC and KMT sought to create a modern nation-state which secured the country's national sovereignty and territorial integrity, endeavoring to overcome what both understood as the "century of humiliation" by the West. With many of the Communist party's early leaders having entered politics through the May Fourth, the events of that day would pose a lasting and significant influence on the governance of the country after 1949.

Therefore, a century later, the May Fourth Movement should be understood as a pivotal point in China's development and modern history. Faced down with the legacy of colonialism and the inability to conceive the country's place in the post Qing-world, a generation of activists and thinkers sought to revision the China they knew and built a modern nation-state. It would prove crucial in defining the country's own perception of the west. Thus, it is a movement that has truly left its mark, setting the foreground and context for everything else which followed.