CULTURE The longest eight seconds: riding a bull in Texas

The longest eight seconds: riding a bull in Texas 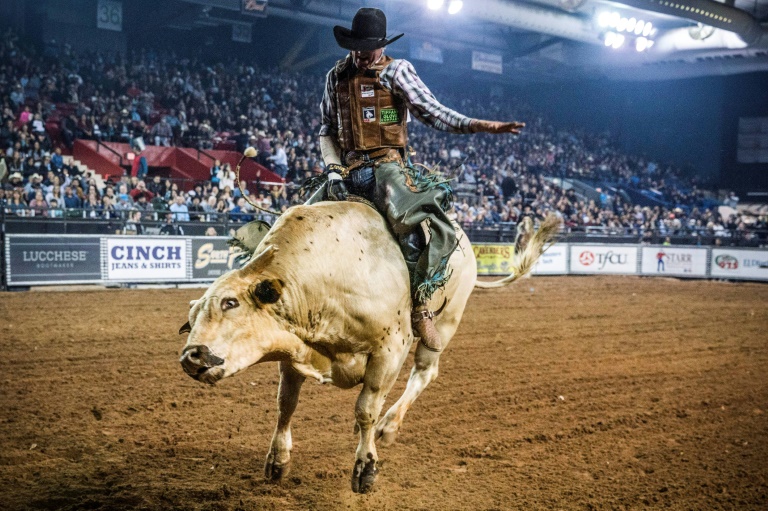 Brady Portenier, a rideer from Caldwell, Indiana, tries to stay on a bull for eight seconds without being thrown. (Photo: AFP)

Anyone who doubts that some seconds last a lot longer than others should try riding a bull at the Tuff Hedeman Bull Riding Tour in El Paso.

As in all great rodeo classics, the rider has to hang on with just one hand as the bull bucks and kicks. 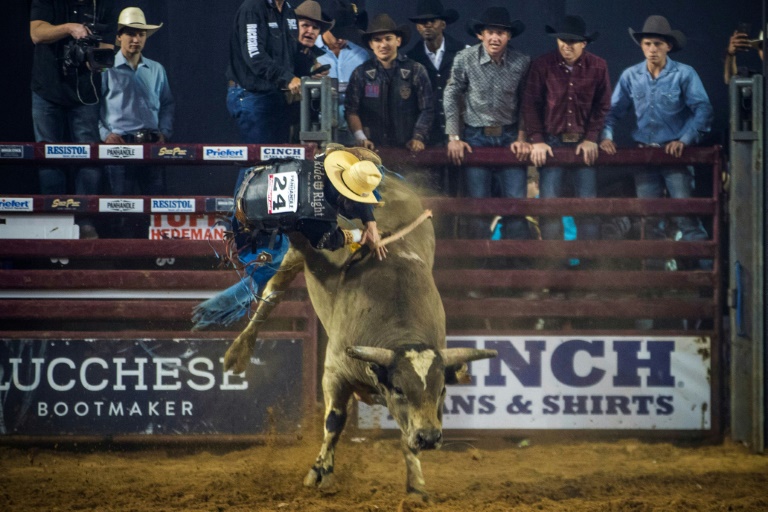 Some 25 contestants tried their luck and skill Saturday night in El Paso: the challenge was to ride a bull for at least eight seconds without getting thrown and without touching it with their free hand.

The Tuff Hedeman Bull Riding Tour is named after a four time world bull riding champion, who today is retired. 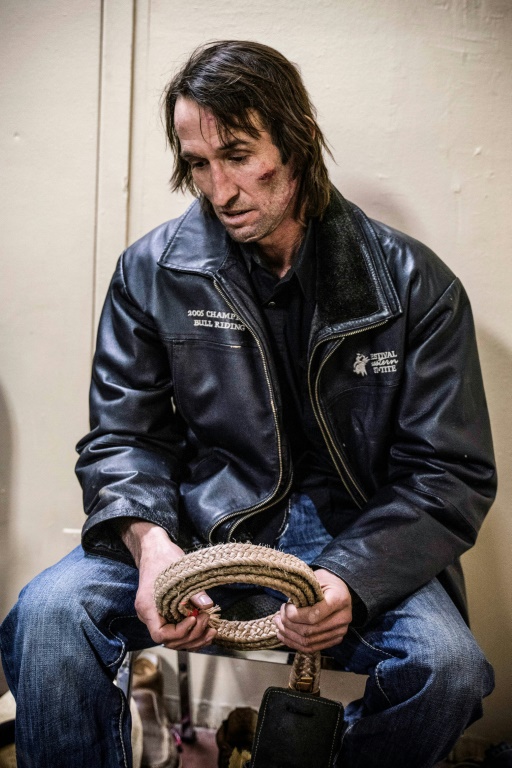 Australian rider Ben Jones, looking downcast and scuffed up after being thrown by a buill at Tuff Hedeman Bull Riding in El Paso. (Photo: AFP)

The competition carries a $30,000 prize and cowboys come from far and wide to participate.

For instance, Ben Jones, who injured his face during the event, is originally from Australia.

- Inseparable from the American West - 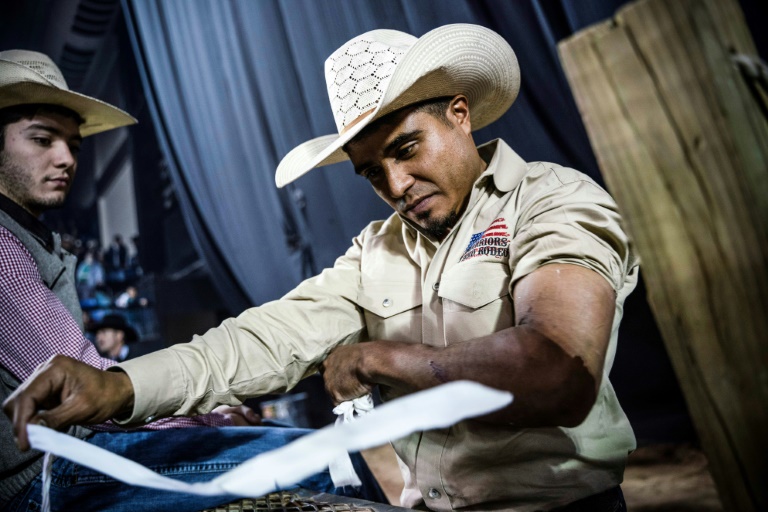 Juan Alonzo, a rider from Texas, trained for the rodeo on a wooden barrel while serving in the US Army in Iraq. (Photo: AFP)

Juan Alonzo, a Texan, can also testify to the dangers of rodeo. He served in the US army for five years, and while on a tour of duty in Iraq, he trained on a wooden barrel.

The rider grips a leather handle attached to a flat braided rope cinched around the bull. The bulls can weigh a ton. 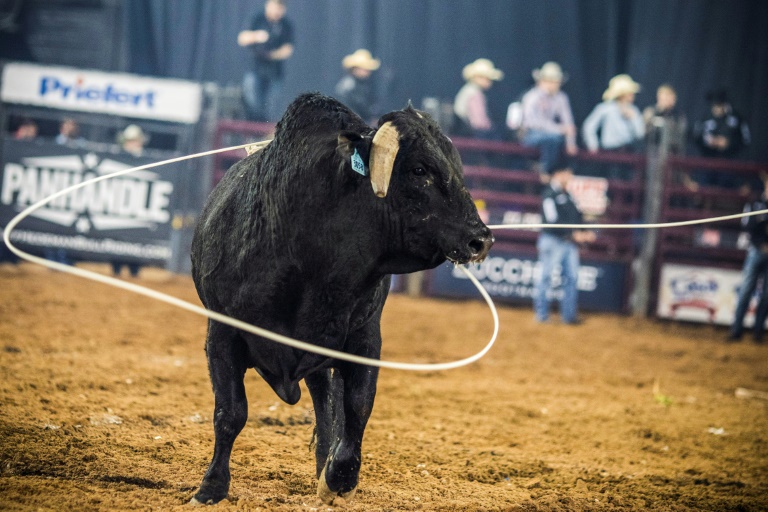 Inseparable from the American West and the myth of the cowboy, but in reality owing much to Spanish and Mexican vaqueros, rodeo celebrates balance and resistance to pain.