CULTURE The Qixi Festival is more than Chinese Valentine’s Day

The Qixi Festival is more than Chinese Valentine’s Day 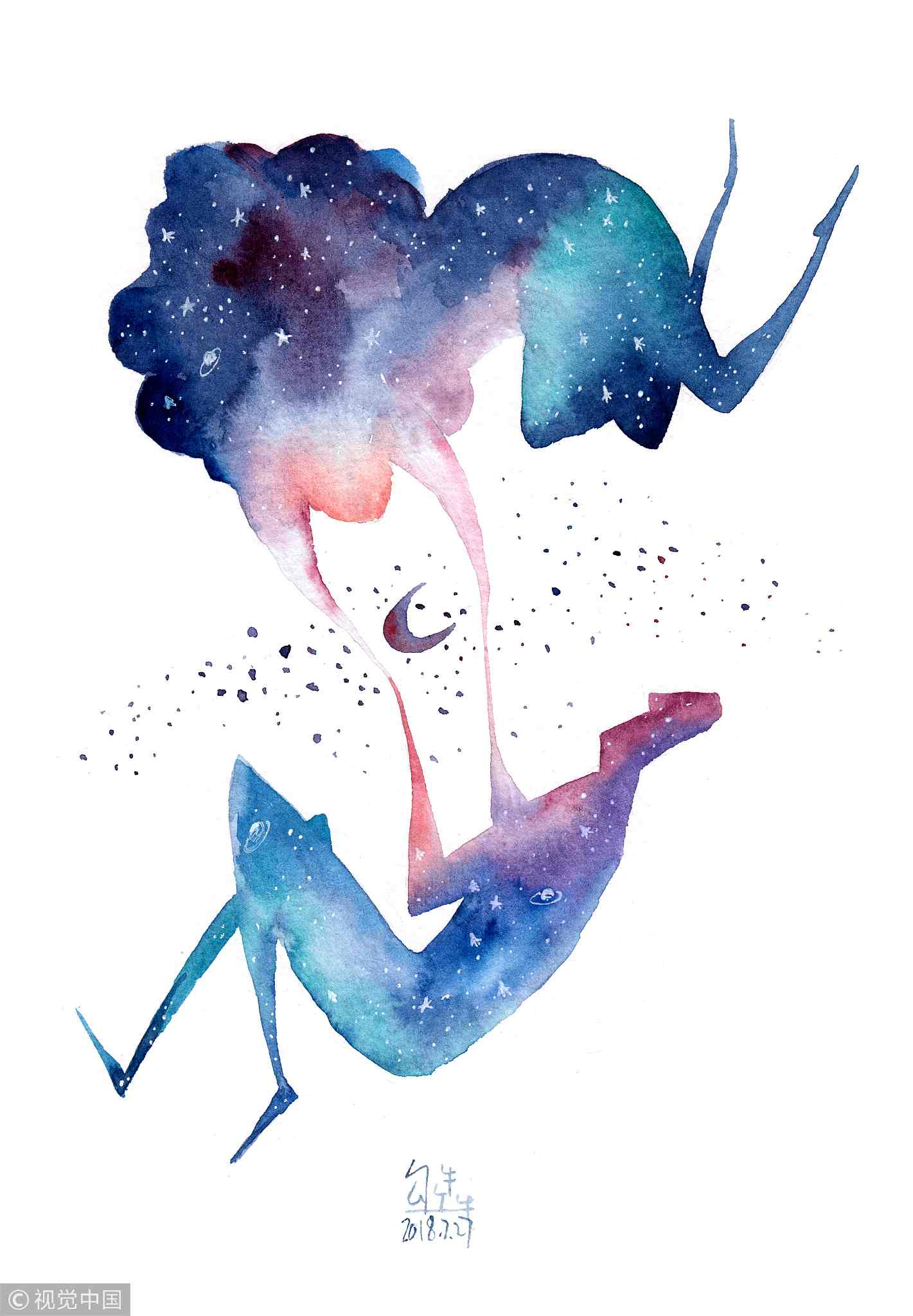 While Valentine’s Day is celebrated in many countries on Feb. 14, the Qixi Festival is regarded as being China's Valentine's Day.

Falling on the seventh day of the seventh lunar month, the Qixi Festival, also widely known as Double Seventh Festival, takes place on August 17 this year.

The traditional festival which was added to China’s National Intangible Cultural Heritage List in 2006, has a lineage of over 2,000 years.

However, not many people know that it originated as a festival for young ladies and the “real” Valentine’s Day in ancient China was actually celebrated on the 15th day of the first lunar month – best known as the Lantern Festival.

The Qixi Festival was initially to highlight people’s worship of nature and women’s domestic skills. Only later did it become associated with romance thanks to a popular folktale of an ill-fated love between a cowherd and a weaving maid.

A mark of eternal love

As with many traditional Chinese festivals, the romantic legend behind the day of love has endured for thousands of years.

The story goes that a warm-hearted cowherd called Niu Lang, who lost his parents and led a hard life with an old ox, fell in love with a girl named Zhi Nyu, a weaving maid who escaped from the heaven because its rigid rituals made her life dull. They got married, soon had two children and lived together happily for a few years.

However,Zhi Nü's mother, the Empress of Heaven, was enraged to find that her daughter had married a mere mortal and sent soldiers to fetch her back.

The cowherd’s friend, the old ox, decided to sacrifice itself and offer its skin so that the cowherd could use it and enter Heaven to find his wife.

When the devastated cowherd arrived in Heaven with the two kids, the Empress was furious and created a huge heavenly river in the sky to separate the lovers as a punishment.

The magpies in the land were deeply moved by the cowherd's pure love, so flew up to the Heavens and formed a bridge over the river.

Even the Empress was touched by the loyalty shown by the cowherd and eventually allowed him to meet her daughter on the magpie bridge every Double Seventh Day.

Eventually, the cowherd turned into the star Altair and his wife into the star Vega, forever shining in the sky as a mark of their love.

This romantic tale is told every year during the Qixi Festival to commemorate the eternal love between the cowherd and the weaving maid, to celebrate the reunion of their family and also to express their wishes for pure love.

Worship of nature, respect for women

Though the legendary love story makes the day a Chinese equivalent of Valentine’s Day, the Qixi Festival, in essence, goes much farther and embraces more profound meanings.

The festival originated from ancient time when people worshiped and had great respect for nature and the cosmos. Writers from the Han Dynasty (206 BC – 220 AD) personified the stars of Altair and Vega while describing the night view during the Qixi Festival in their works, which then evolved into the romantic myth.

The Qixi Festival was originally named “the Qiqiao Festival” – which means to pray for intelligence – and on the eve on Double Seventh Day, girls used to offer  fruit, flowers and even their their sewing kits to the Altair and Vega stars, to pray for more wisdom and marital happiness.

Needlework is considered representative of mastering the domestic skills, which was very important for young girls in traditional Chinese culture, thus the young women would show their dexterity by speedily threading a needle under the moonlight on that day.

In addition to their sewing, they also prepared a table of offerings including tea, wine and fruits. Red dates, hazelnuts, peanuts and melon seeds were also offered to the stars to wish for a good husband, healthy children and a happy family.

As most of the traditional customs for the festival are related to young ladies, it obtained the nickname of "Daughters’ Day", which was recorded for the first time during the Yuan Dynasty, and further highlighted the essential domestic role played by women. 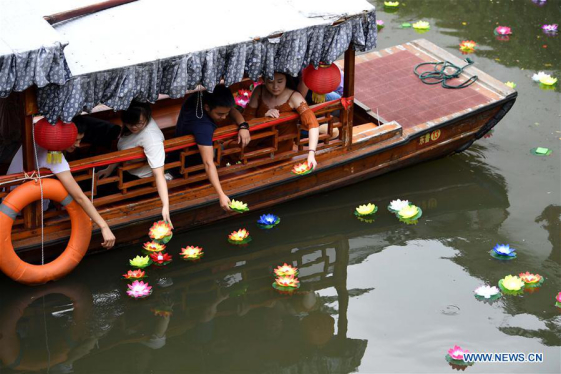 Aside from the traditions involving sewing, people also made and ate a specialty called “skill fruit” – a kind of fried, thin pastry made into different shapes – to present their talent. Finally, the skill fruit biscuits would be threaded together by the red string and offered in batches. 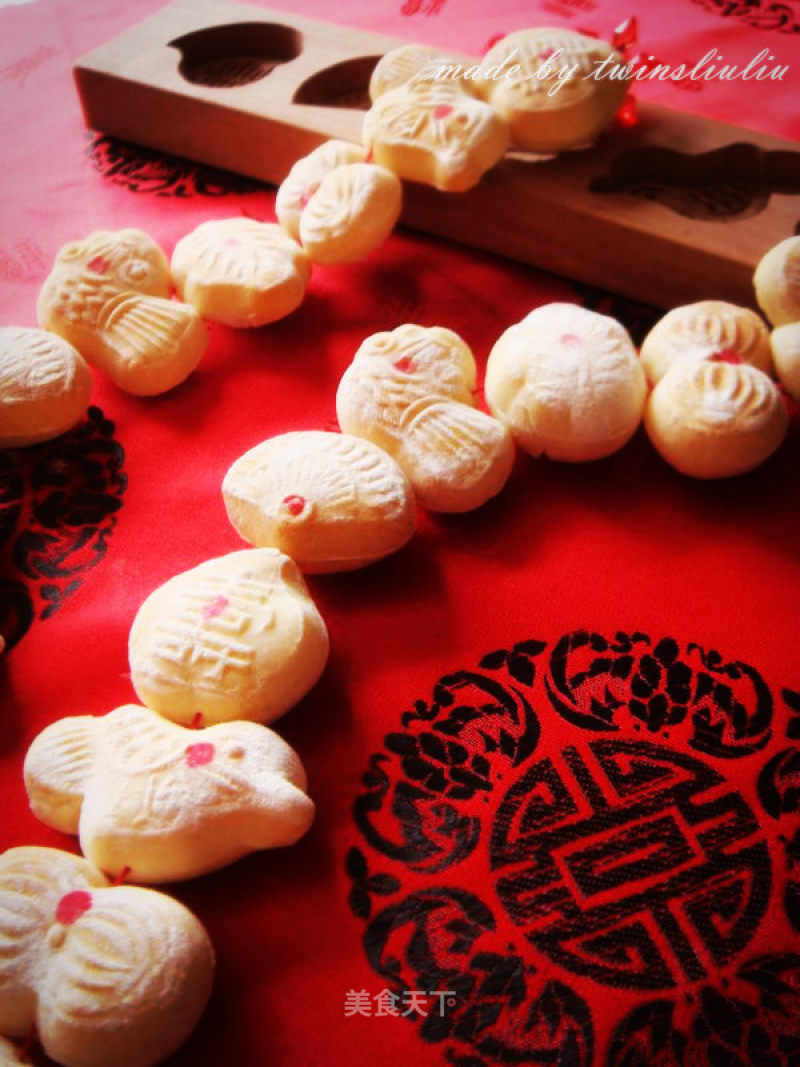 Today, the Qixi Festival is much more commercialized with meals, chocolates and flowers in a way that is similar to Valentine’s Day, but it also includes other celebrations such as wearing traditional Han Chinese clothing and floating river lanterns to pay respect to traditional culture.

Chinese people, nowadays, still prepare offerings and enjoy the traditional fruit biscuits on this special day, not only just to celebrate love but to show their awe for the beauty of nature and to ask for wisdom and fortune.