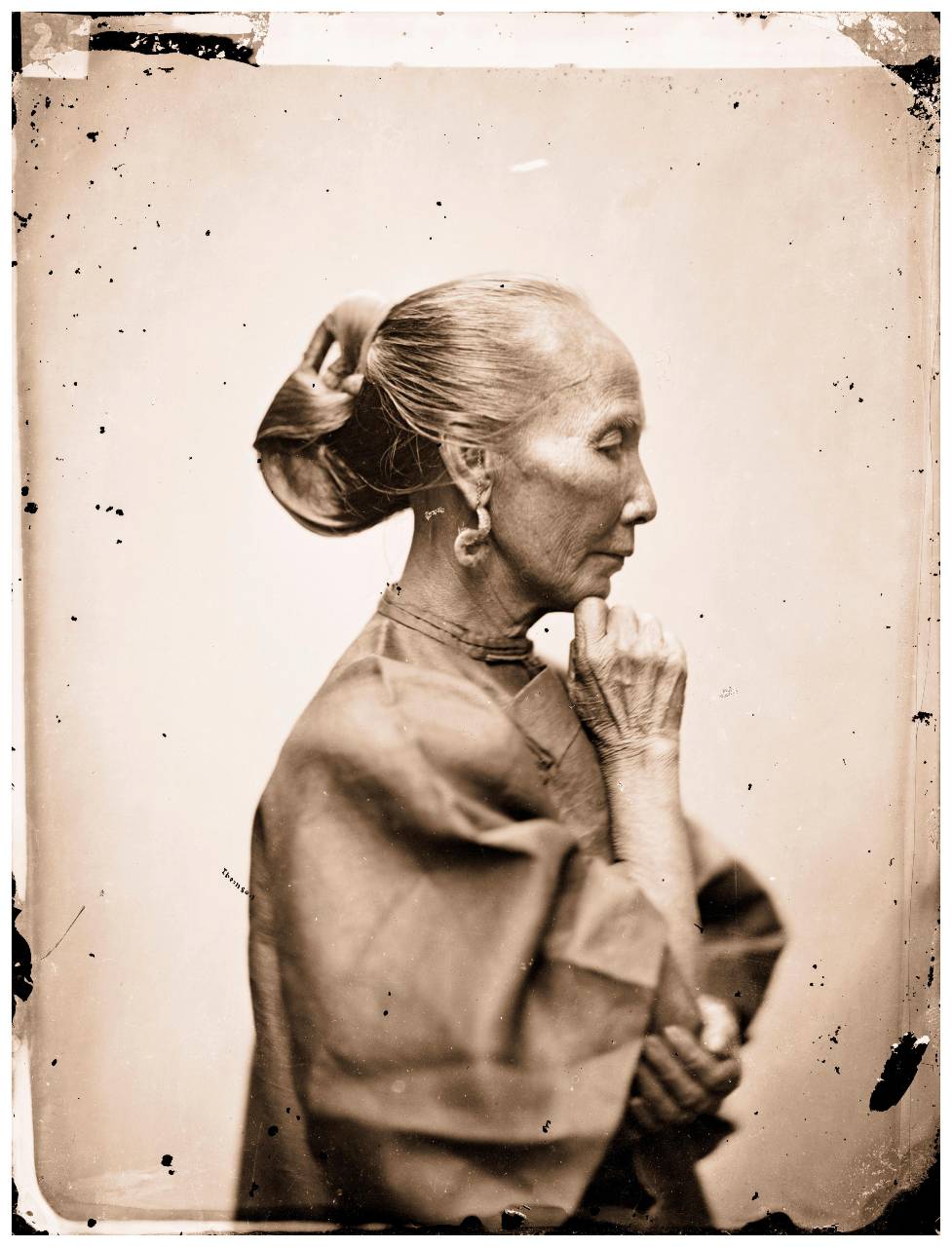 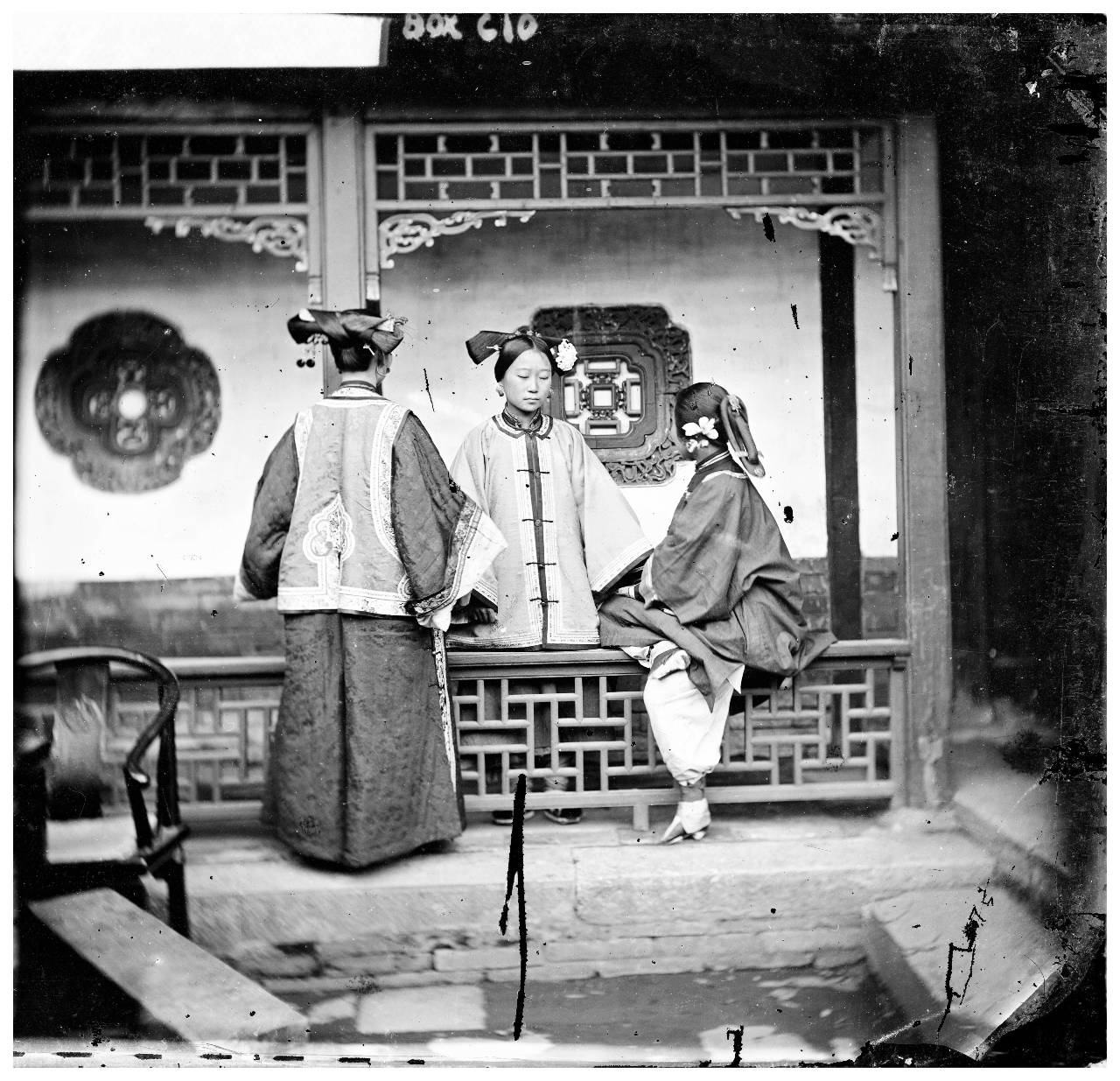 Three Manchu ladies inside a courtyard, Beijing in 1869. /John Thomson 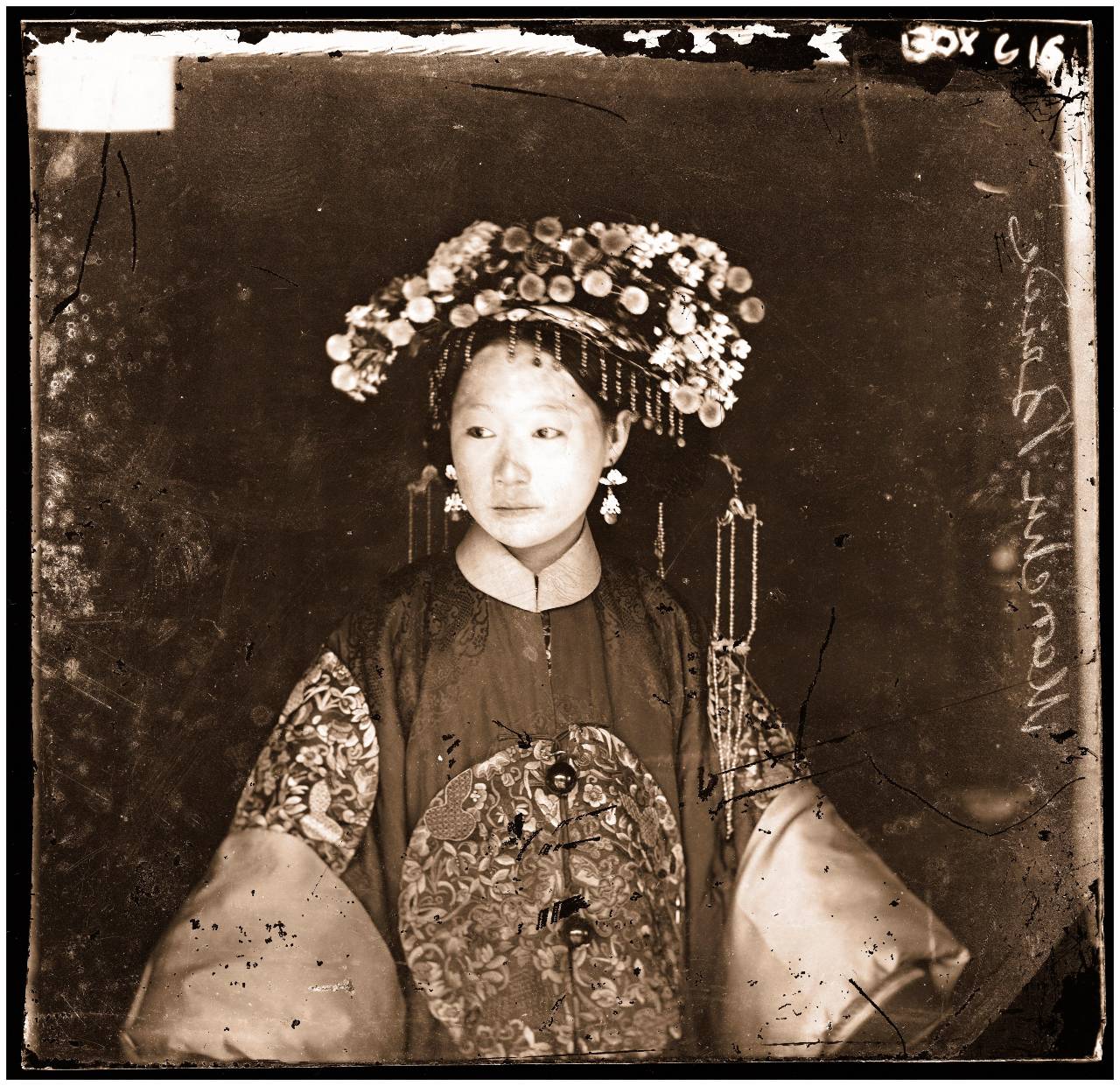 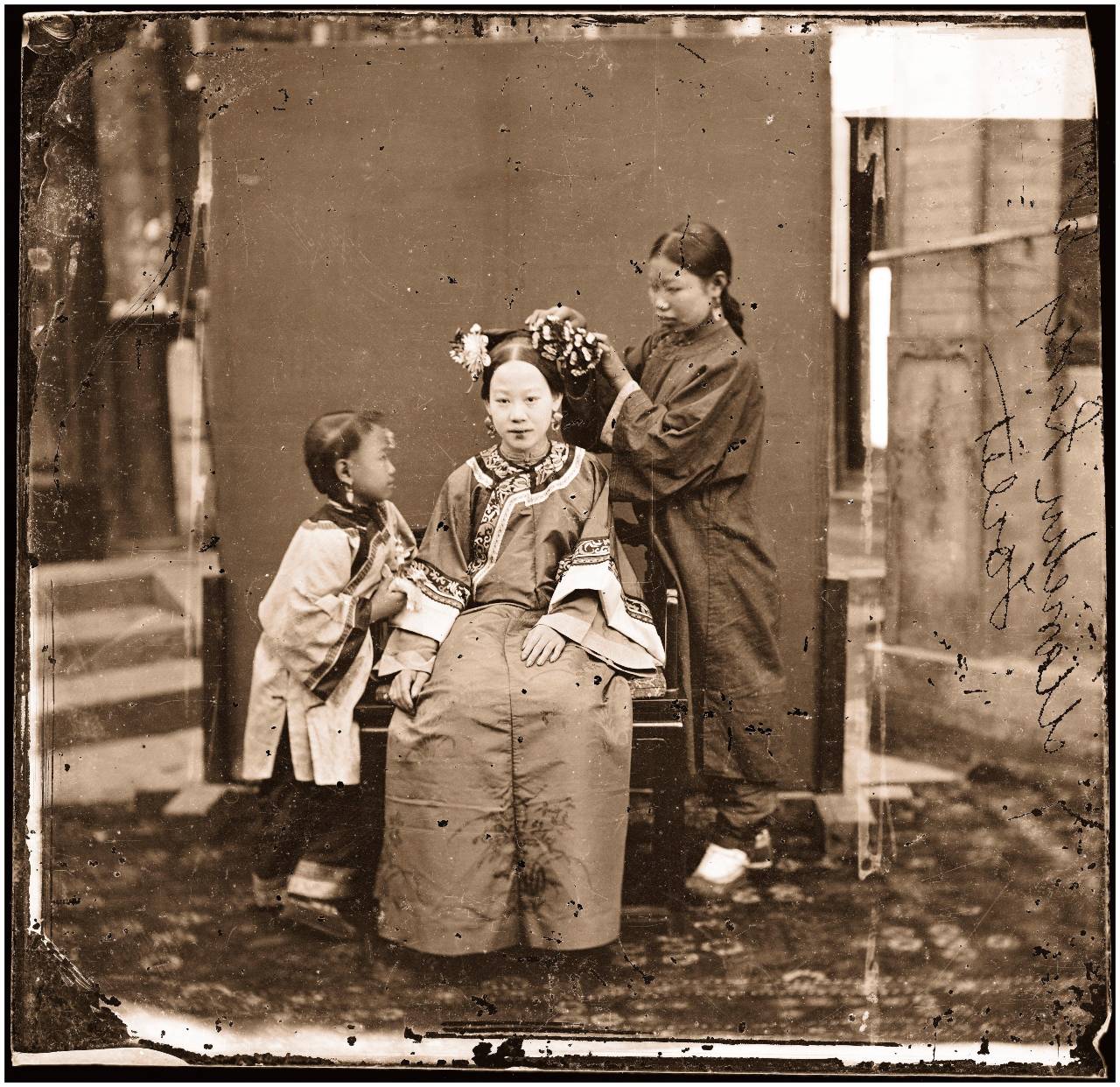 A Manchu lady having her hair dressed by her servant girl, Beijing in 1869. /John Thomson 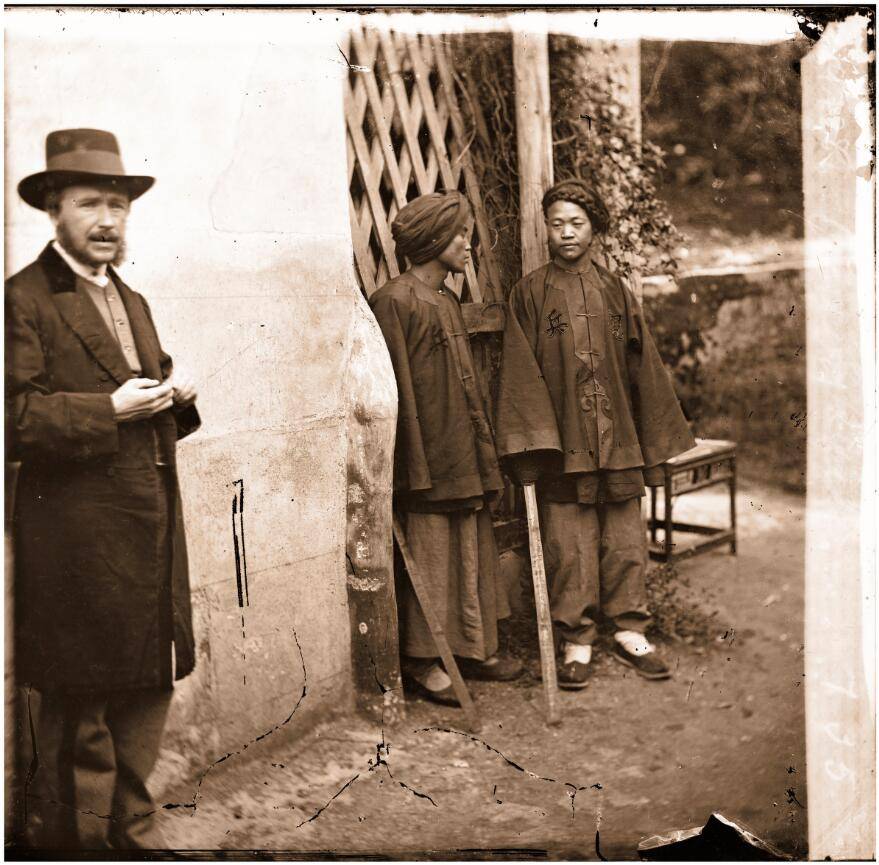 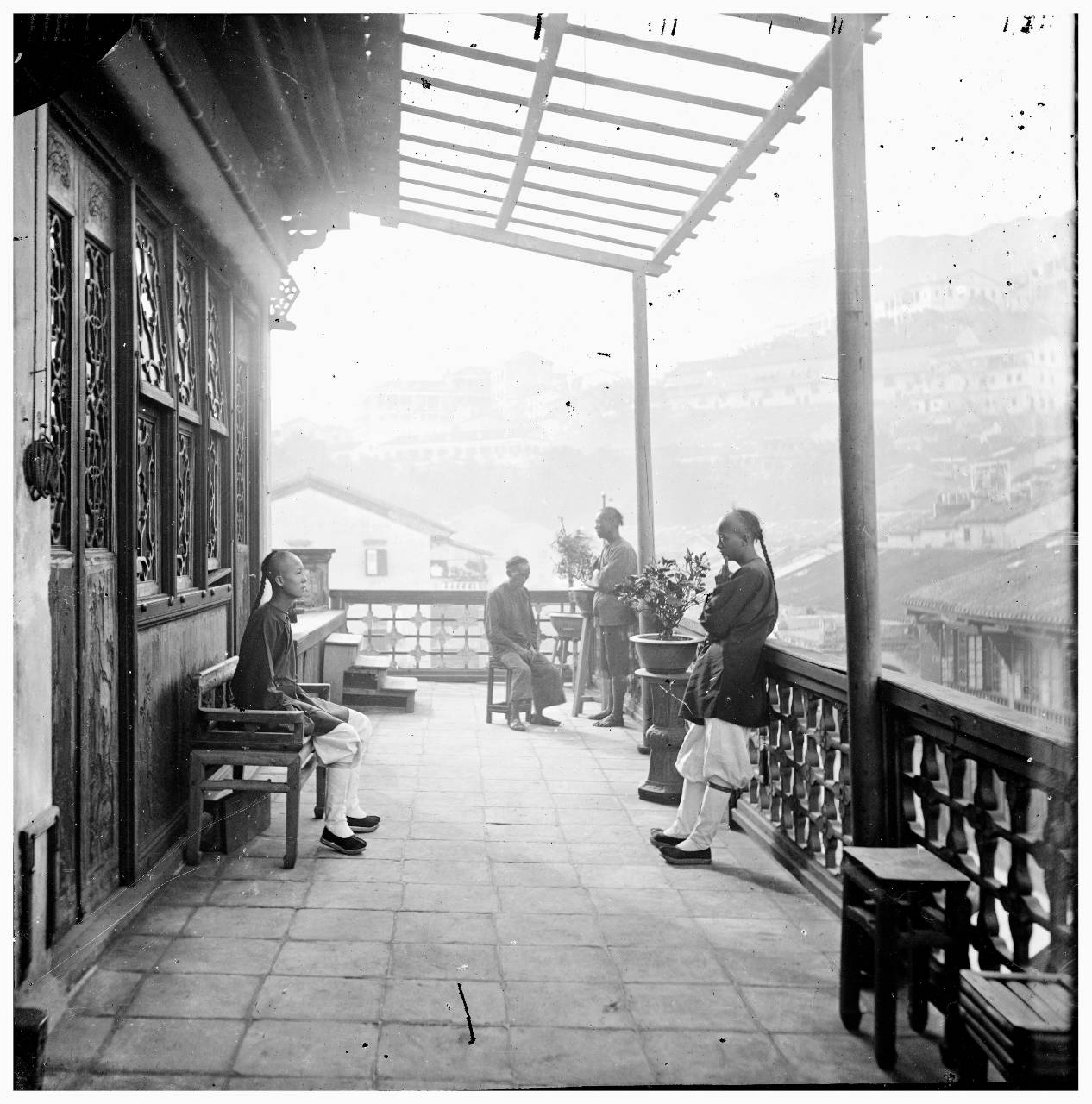 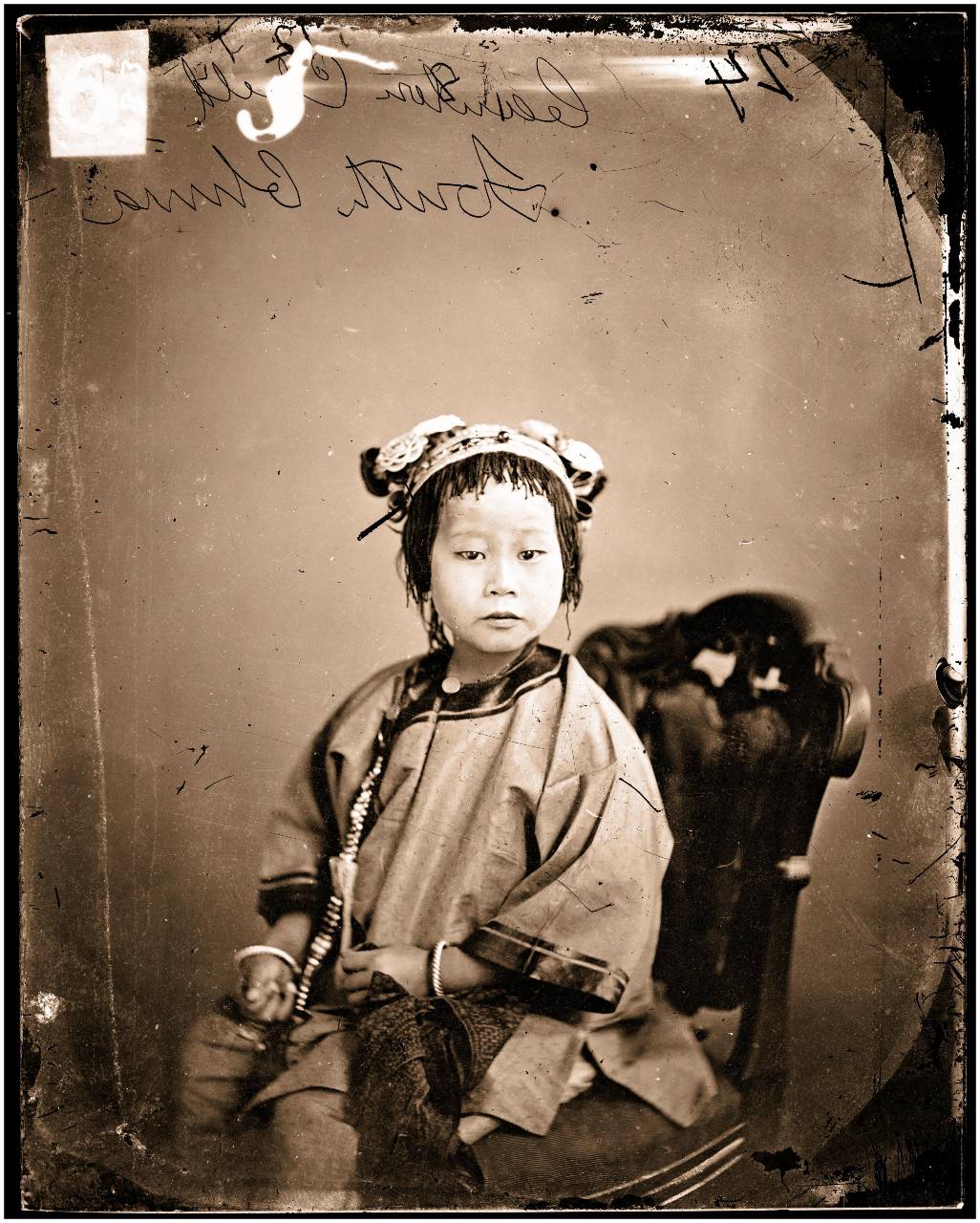 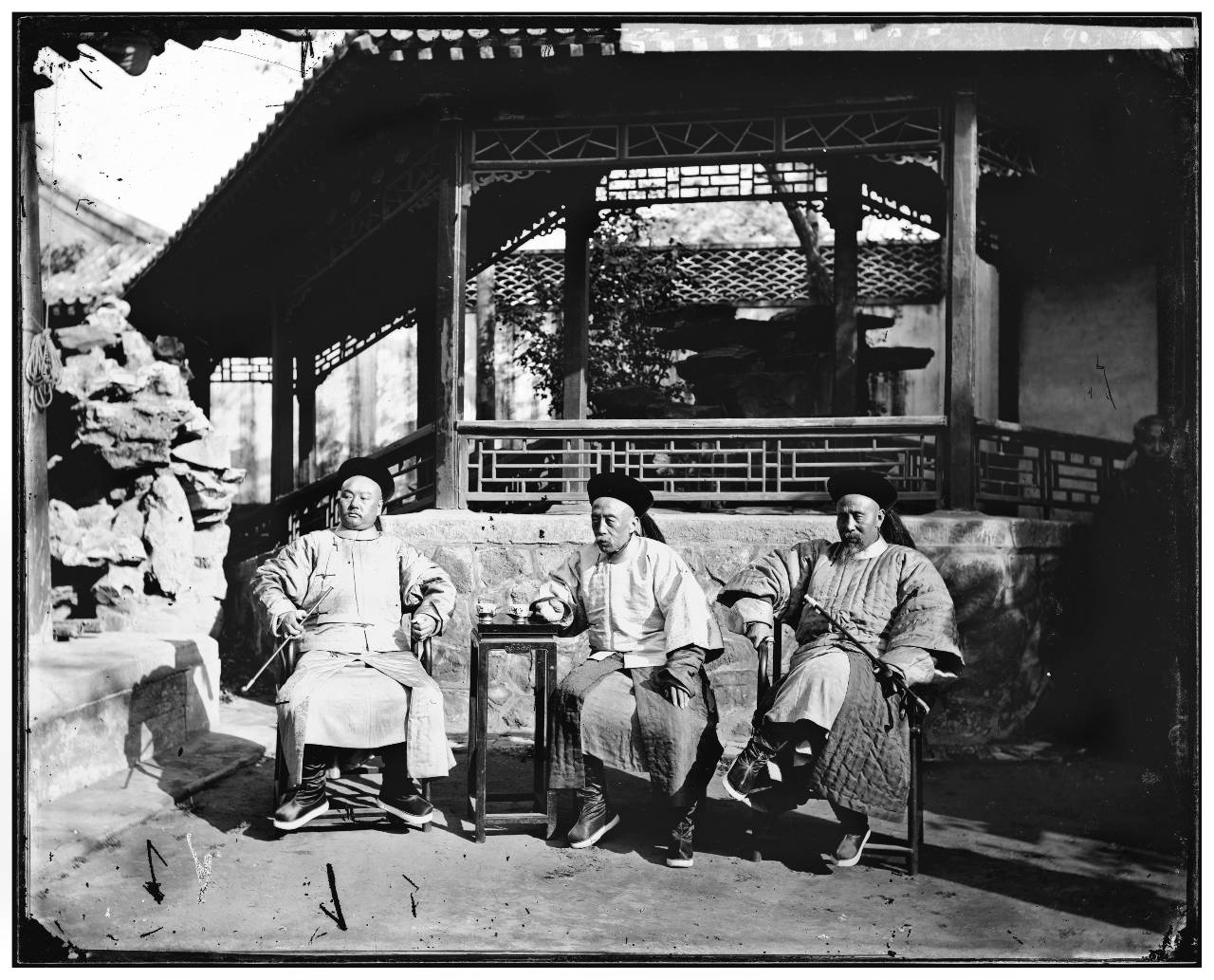 They were a sensation when they were first published in the late 19th century and to this day they are recognised for their technical achievement and humanity.

"He was a people person, he had great charisma and he had access into people's homes and into their lives," said Richard Ovenden, Bodley's Librarian at the University of Oxford, who has written and lectured about Thomson.

Thomson died in 1921, and to mark the centenary an exhibition celebrating his work is being held at Edinburgh's Heriott-Watt University – where Thomson studied in the 1850s, and which is also celebrating its 200th anniversary this year.

Beginning in April 1862, he embarked on a 10-year journey of photographing East Asia, documenting the people, landscapes, and culture with his camera and portable darkroom, which he carried strapped to his back. He achieved fame as the first person to photograph the temple of Angkor Wat in Cambodia and in 1870 set off on major expedition through China.

"He was neither a missionary nor a government official therefore his view of China was purely from a photographer's angle," Betty Yao, organiser and curator of the exhibition, told CGTN.

"He was looking to capture landscapes, street scenes, the 'great and the good' as well as the common people on the streets, with equal dignity and respect. Although he was a person of the Victorian era, his work still speaks to us today."

There were superb Chinese photographers at the time, and Thomson was friends with the best-known, Lai Afong. In his work in East Asia, Thomson "came with the baggage" that he was photographing parts of the British empire, Richard Ovenden told CGTN, but he was "an extraordinary photographer" whose work still had messages for us today.

"John Thomson was one of the great western documenters of Asia in the 19th century. He came, if you like, with fresh eyes.

"He recognised Asia broadly as having a rich ancient civilisation that had much to teach us about its ways. He had great respect for, great interest in, the humanity of people."