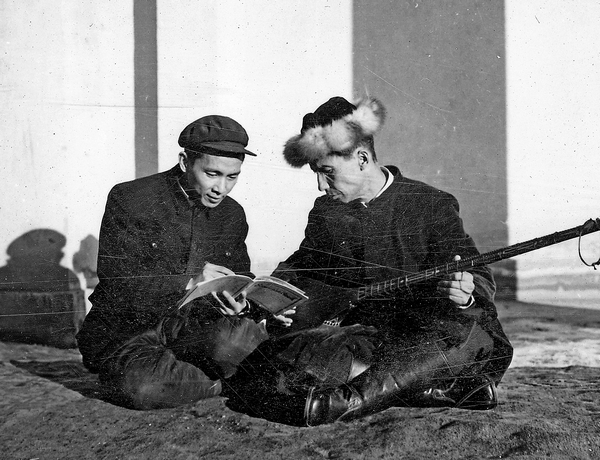 The library of the Music Research Institute of the Chinese National Academy of Arts is considered the main reference center for traditional music thanks to the richness and value of its ancient musical scores, manuscripts, instruments, photographs and sound materials. These include 8,000 recording tapes, 1,800 ancient and folk musical instruments, 140,000 books and 22,000 photos.

The most valuable treasures in the library, according to Han Ziyong, head of the academy, are the 7,000 hours of musical recordings collected by several generations of musicians, who traveled around the country for more than half a century.

On April 23, a digital version of the recordings, the Chinese Traditional Music Sound Archives, was launched by the academy and is available to the public for free.

The collection, which includes field work recordings from all over the country made by musicologists of the institute since 1950, is displayed online under 12 categories, including Chinese folk songs, quyi music, Chinese opera music and Chinese dancing music.