CULTURE The spring is coming for China’s idol industry

The spring is coming for China’s idol industry

Drowned in cheers, Cai Xukun, a charming trainee in Idol Producer, was eventually voted to be the center of attraction—the most significant component of an idol group with the best resources. The cynosure enjoys explosive popularity and Cai’s posts on Weibo obtain tens of millions of reposts by fans. The 20-year-old boy has now become the hottest pop idol in China. 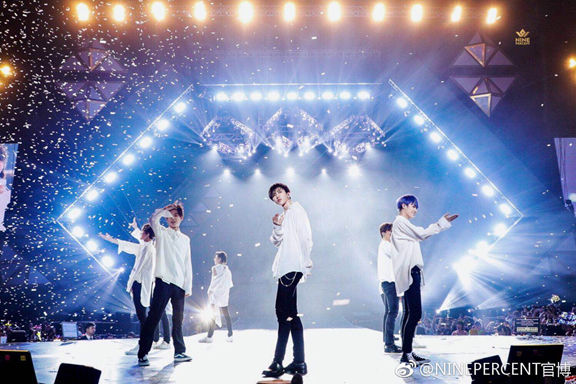 Cai Xukun performs at the center of the group. (Photo from Nine Percent‘s Official Weibo Account)

Idol Producer is a Chinese talent survival show selecting 9 out of 100 trainees to form a boy idol group called Nine Percent. The program is at the top of popularity charts. Under the trainee system introduced from South Korea, the talented trainees are employed by entertainment firms to receive a general 6-to-20-month systematic training on singing, dancing, acting, etc, and debut as idols only after succeeding in all the acid tests.

“Cai Xukun is not the first idol in China, but his success epitomizes the newly booming idol industry in China,” said Si Jie, the CEO of Super Jet Entertainment who has worked in Asian idol industry for nearly 20 years. “Chinese idol market will now rise rapidly.” 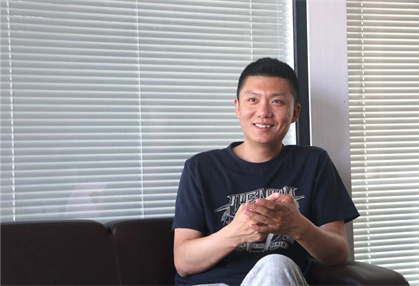 But the historical development of China's idol industry has been full of twists and turns. The period from the late 1980s to the early 21st century was regarded as its first stage, when some idol groups like Young Girls and B.O.B sporadically debuted but disappeared after one or two years. Later, the year 2007 marked the commencement of the second stage. Due to a loosening of China’s foreign cultural policy, South Korean and Japanese idol groups gained immense popularity among Chinese youngsters. Then EE-Media, a top Chinese entertainment company, tried to emulate the Korean star-making model and formed domestic idol groups including Top Combine and I ME, but soon failed as they were hardly competitive compared to the foreign ones.

A silver lining came in 2013 when TFBoys debuted. This was the beginning of the third stage. The unexpected success of this three-member boy group stimulated the domestic market. Many entertainment agencies promoted the idol industry, such as Mavericks Entertainment, QIN's Entertainment, JC, etc. and a great number of boy and girl idol groups emerged. However, the lukewarm market feedback was in stark contrast to the hot entrepreneurial atmosphere. Dissolution of groups dominated but there was no second TFBoys.

“Entertainment companies swarmed into the idol industry, but the scarcity of suitable resources such as professional curriculum, publicity platforms and so on hit them hard,” said Si. “The domestic system was not mature at all.”

Zhang Yifan is one of the victims of such an immature system. With a dream of being an idol, he once signed contracts with two entertainment companies, but finally quit the industry and makes a living by teaching dancing. “China has many excellent trainees, but they lack specific platforms to showcase themselves,” Zhang said. “The companies are not well prepared to make an idol.” 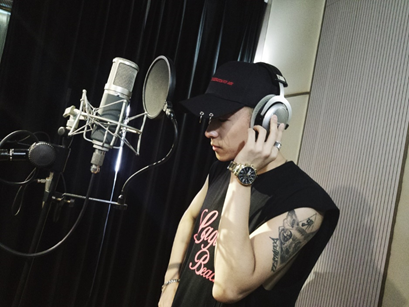 Zhang Yifan recording in a studio. (Provided by Zhang Yifan)

Nevertheless, the dilemma is believed to have been resolved with Idol Producer and Produce 101 gaining nationwide popularity. The Spring is coming. Earlier this year, China’s top three online video platforms announced that they will produce music programs for idols to perform weekly, similar to what South Korea does.

“Though the goals are the same, China is walking on a different path from South Korea,” Si Jie said. South Korea has a mature trainee system and idol market that give birth to diverse music programs and variety shows, while in China, it is the program or platform that promotes the idol-making system.

“The rise of idol industry this year is attributed to two factors--culture and economy,” Han Xiaoning, an associate professor of Media Economics at Renmin University of China, said.

In his view, since the opening-up in 1978, Chinese public has embraced various cultures. And their aesthetic appreciation has been greatly influenced by idol culture from Japan and South Korea, which paved the way for the current rise of the Chinese idol industry. In 2015, around 79% of Chinese music fans said their favorite music was K-POP, and 8 out of 9 favorite musicians were from Korean idol groups, according to a report released by iResearch. The concept of “Idol Group” has gradually been embedded in China’s pop culture.

On the other hand, China’s rapid economic growth in recent years provides an industrial base for the development of the idol industry. According to international experience, the culture industry will step into a period of rapid development when GDP per capita reaches $10,000. Data from China’s National Bureau of Statistics shows that China’s GDP per capita was 59,660 yuan (around $9300) in 2017, and is expected to reach $10,000 by 2020. “The huge and complex idol industry depends on the cooperation of related industries such as music, programs, marketing, etc.” Han said, “As China becomes the second-largest economy in the world, all the related industries have developed.” 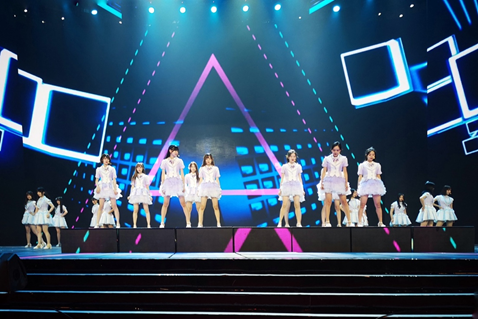 While Zhang Yifan has buried his dream after exhaustive attempts, more young trainees are struggling to become the next Cai Xukun, even surpass him to represent China on the world stage.

Han stressed that if Chinese idol groups want to spread their influence outside China, they have to nurture exclusivity by absorbing the features of traditional Chinese culture.

“One day, Chinese idol groups will not only rule the domestic entertainment market, but also leave behind Japanese and South Korean ones,” Si Jie said. “Why not be optimistic?”