Chinese sci-fi blockbuster "The Wandering Earth" had earned over 1.94 billion yuan (about 288 million US dollars) since its release on Tuesday as of 7:00 p.m. Sunday, according to Maoyan, a professional box office tracker. 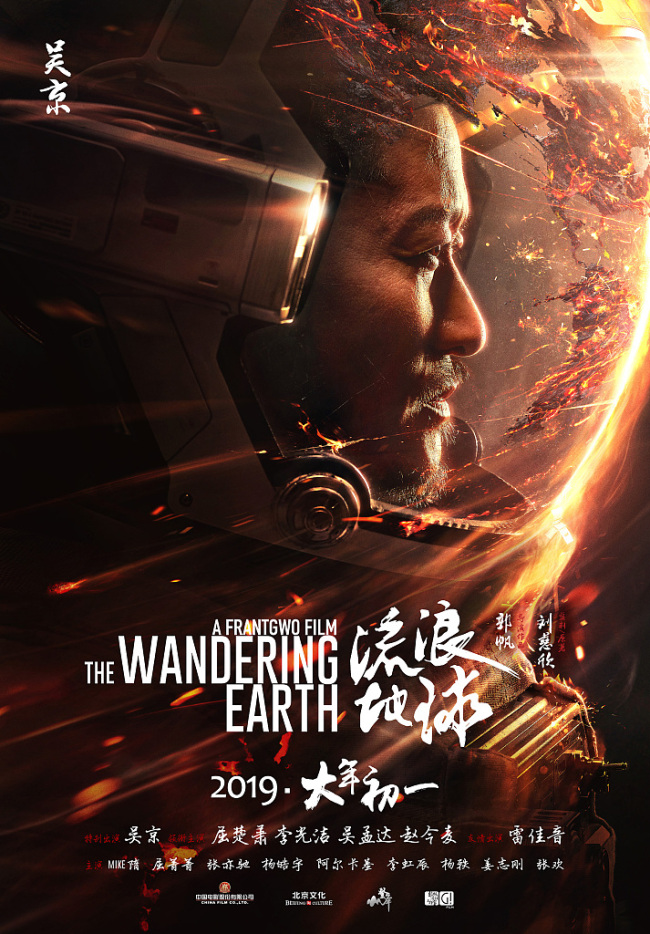 Poster of the movie "The Wandering Earth"(Photo: VCG)

It means that the film has become the winner of the Chinese box office during the week-long Spring Festival holiday that ends Sunday.

The film tells a story of an epic project to move the Earth and its 3.5 billion residents to a remote star system in the near future because the sun is dying and is about to swallow up the Earth.

It ranked fourth on the first day of its screening and has led the box office since Friday.

Second place went to Ning Hao's "Crazy Alien," which had gained nearly 1.42 billion yuan by 7:00 p.m. Sunday, followed by Han Han's "Pegasus" that has taken in over 1 billion yuan.