CULTURE The world suffers from a heat wave

The world suffers from a heat wave

A heat wave is spreading across the world. 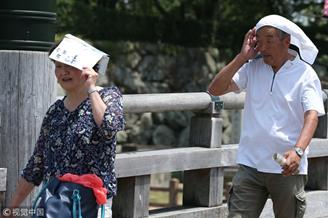 A protracted heatwave in the past two weeks has caused the deaths of more than 80 people, and tens of thousands were hospitalized in Japan, according to official statistics released on July 24, 2018.

“The hot weather is a natural disaster and this is the global warming effect”, according to the Japan Meteorological Agency. 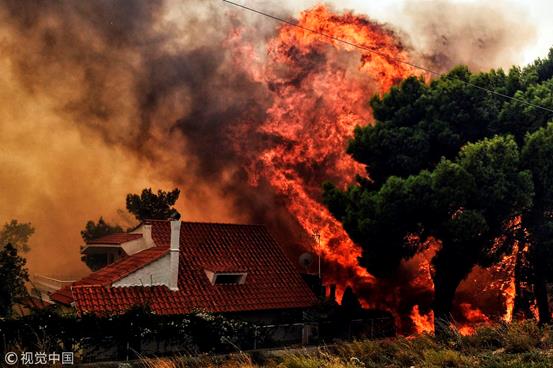 The Hellenic Fire Service said there were 47 fires in various parts of Greece on July 23 and 24 due to high temperatures and strong winds. 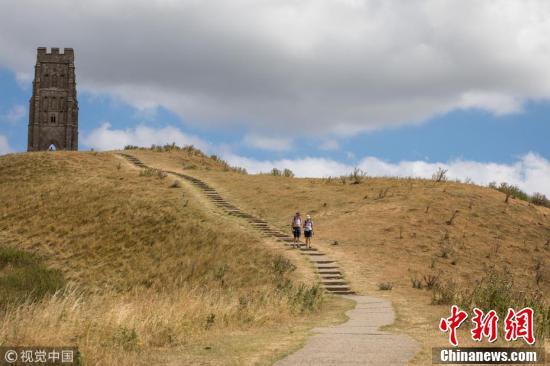 The UK experienced rare high temperatures on July 24, 2018, which had a huge impact on the British landscape. 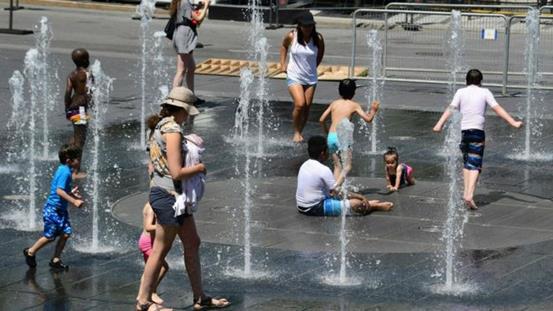 In the US, hot weather and strong winds sparked a forest fire in Ferguson, California in early July,.

Officials said that the Ferguson fire is moving northward.

Canada is also feeling the heat.

A heat wave in the southern part of the Canadian province of Quebec lasting nine days from the end of June to the beginning of July led to more than 85 deaths. 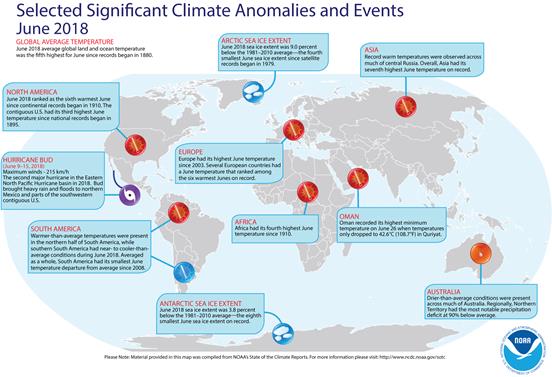 The National Centers for Environmental Information (NOAA) issued its global climate report for June.  It said the average global land and ocean temperature was the fifth highest for June since records were taken in 1880.