CULTURE This common bird causes the most foodborne diseases

This common bird causes the most foodborne diseases 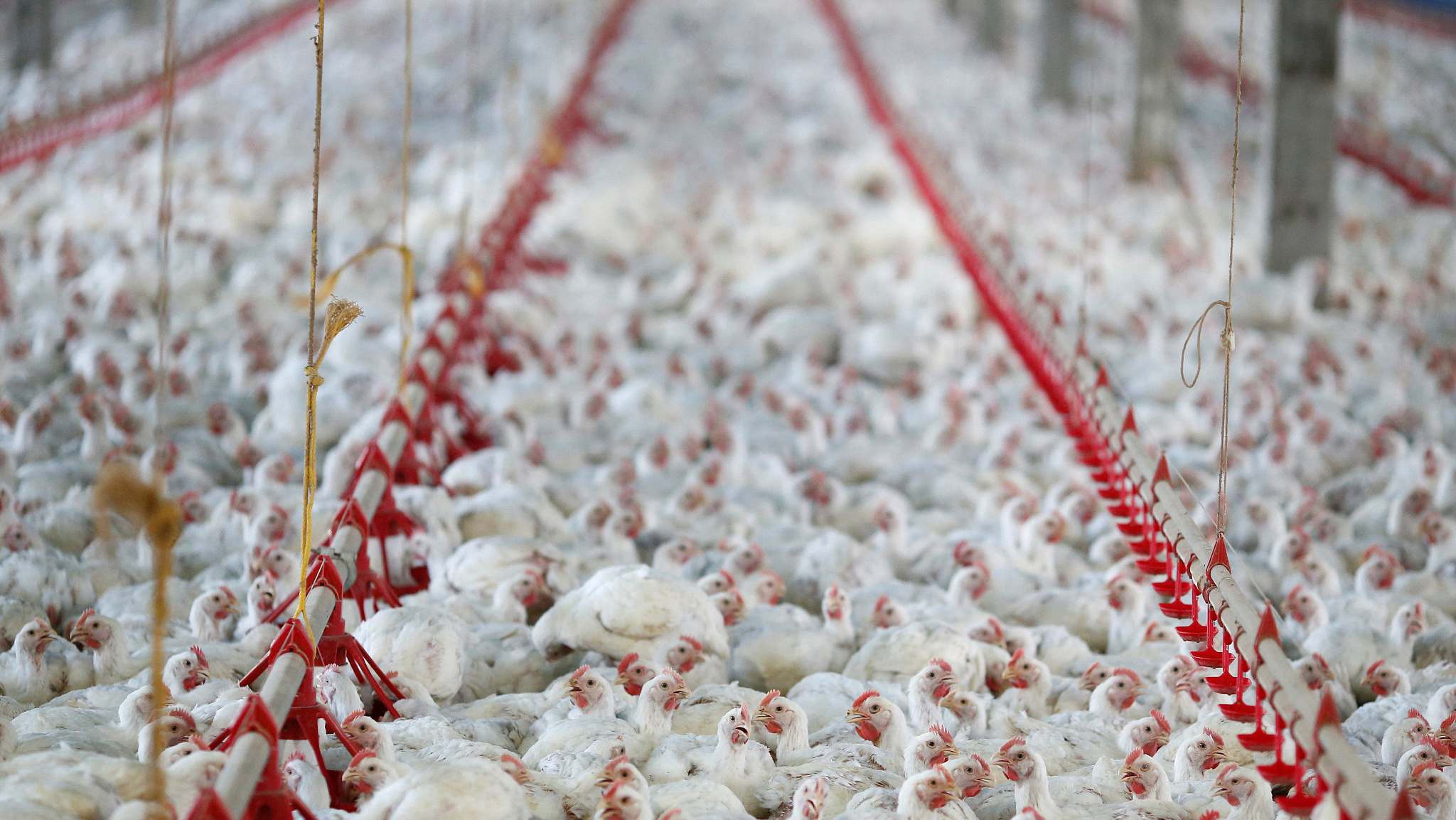 The common chicken may be more dangerous than we think, and the likeliest culprit behind most foodborne illnesses in the US, according to a US Centers for Disease Control and Prevention (CDC) study.

Among these cases, the chicken was responsible for 123 cases or 10 percent of all outbreaks, making it the single largest category accountable for the most outbreak-associated illnesses. The bird infected more than 3,114 people.

The food categories responsible for the most outbreak-associated illnesses were chicken 3,114 (12 percent of total illnesses), pork caused 2,670 (10 percent), and seeded vegetables led to 2,572 (10 percent), the study claimed.

Fish and dairy products resulted in the largest number of outbreaks indeterminate of associated illnesses. Fish were the most commonly implicated category causing 222 disease flare-ups, followed by dairy with 136 cases.

“Fish was the most frequently implicated food, but the number of illnesses associated with these outbreaks tended to be small compared with other food vehicles largely because of the pathogens involved,” researchers maintained.

Outbreaks caused by Listeria, Salmonella, and Shiga toxin-producing Escherichia coli (STEC) were responsible for 82 percent of all hospitalizations and 82 percent of deaths.

“These outbreak reports provide additional evidence that Salmonella and STEC can survive extensive processing steps as well as months in a desiccated state,” the study concluded.

“This ability of pathogens to remain viable combined with the long shelf life of these products emphasizes the need for clear, well-publicized product recall notices.”

Consumer Federation of America (CFA), an association of non-profit consumer organizations criticized food regulators and inspectors in response to the study. "The US is lagging behind in controlling the rate of salmonellosis," it said.

“This CDC report shows that government inspectors and industry need to do more to protect consumers from unsafe chicken, rather than focusing on schemes to boost industry profits – such as eliminating slaughterhouse line speed limits,” said Thomas Gremillion, director of CFA’s Food Policy Institute.

“We should be talking about why the US lags so far behind other countries on issues like addressing Salmonella contamination in poultry, and what can be done to avoid some of these illnesses and the havoc they wreak on families.”