This girl is on fire: Maren Morris leads CMA nominations 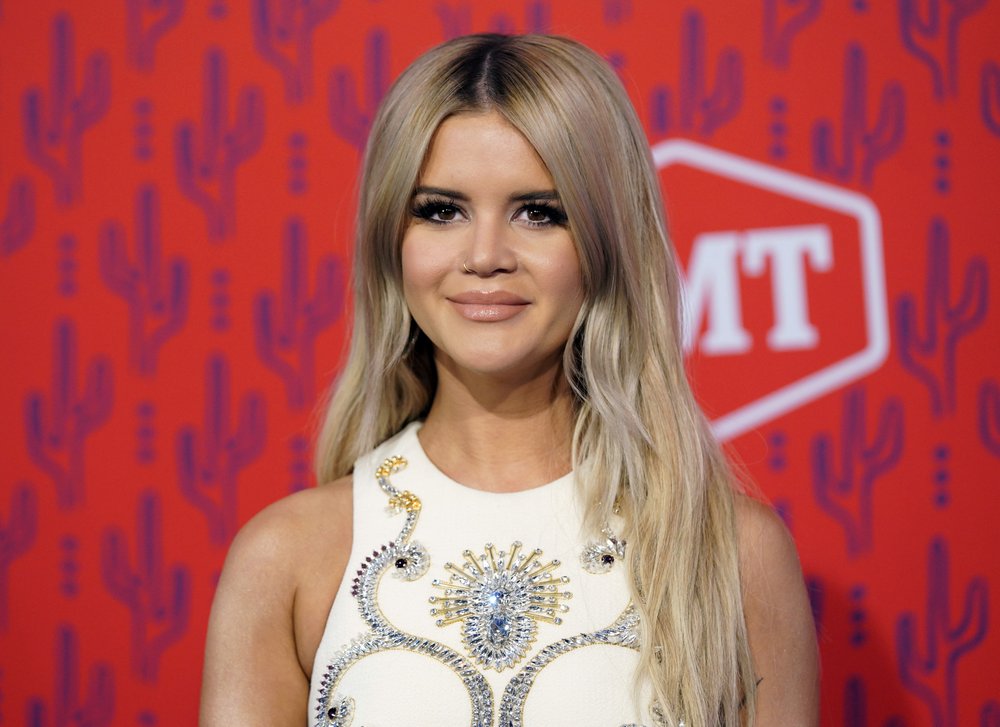 Maren Morris has a chance to win up to eight trophies including album of the year at the 2019 Country Music Association Awards thanks to her work as an artist, songwriter and producer.

With the success of her album “GIRL,” which Morris co-produced, the Grammy winner scored nominations like a single of the year, song of the year and female vocalist of the year. The album’s title track, which Morris co-wrote, topped Billboard’s country airplay chart this year, the first time a solo female had a No. 1 hit on that chart in well over a year.

The CMAs also announced Wednesday that Dan Smyers of Dan + Shay could win up to six awards work as an artist, co-producer of their self-titled third album and as a co-writer of their crossover hit, “Speechless.” Shay Mooney of the Grammy-winning duo earned three nominations, including duo of the year.

Carrie Underwood returned to the top category, entertainer of the year, for the first time since 2016, alongside Garth Brooks, Eric Church, Chris Stapleton and last year’s winner, Keith Urban. There were no women nominated in the top category in 2018 and 2017.

The biggest song of 2019, “Old Town Road” by rapper Lil Nas X and Billy Ray Cyrus, will compete for musical event of the year, also earning a nomination for Trent Reznor of Nine Inch Nails, who is listed as a co-producer of the No. 1 hit (“Old Town Road” samples Nine Inch Nails’ “34 Ghosts IV”).

The nomination is Cyrus’ first since his own breakout country-dance hit, “Achy Breaky Heart,” was nominated in 1992.

Brothers Osborne picked up four nominations, including two for their collaboration with Dierks Bentley on “Burning Man”; one for “All My Favorite People,” a duet with Morris; and duo of the year.

Also making history this year is Jenee Fleenor, a fiddle player who is the first woman ever to be nominated for musician of the year, a category that began in 1988.

Underwood is returning to host the CMAs, which will air live on Nov. 13 on ABC. Dolly Parton and Reba McEntire will join Underwood as special guest hosts at the Bridgestone Arena in Nashville, Tennessee.