Thousands of relics discovered during Spring Festival dig in Xi'an 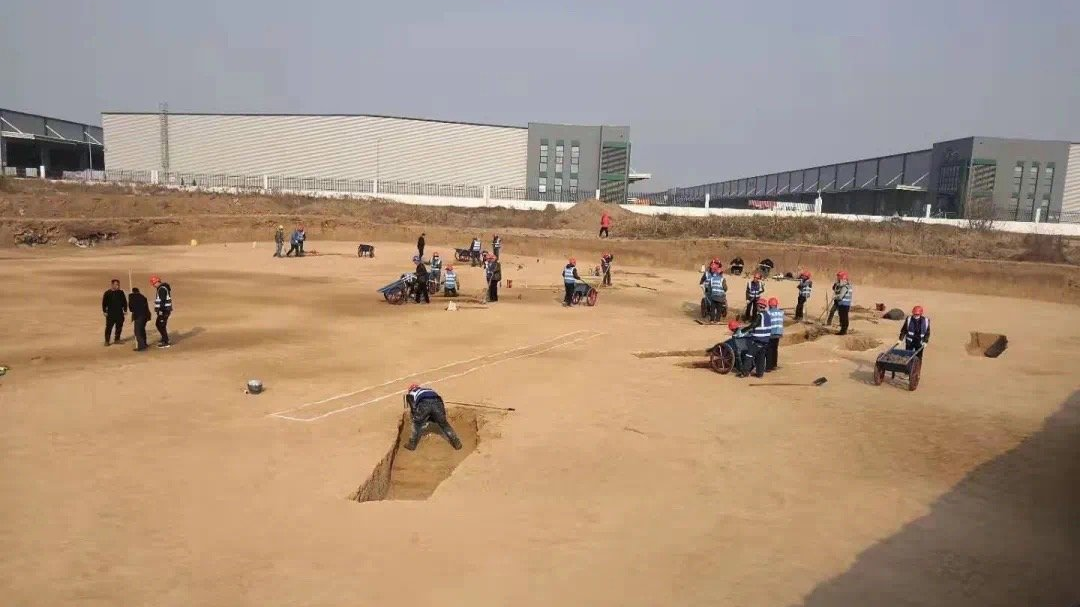 During this year's Spring Festival holiday, which started on Feb. 11, about 1,000 archaeological workers excavated more than 4,600 cultural relics, including over 3,500 ancient tombs of various periods, at an expansion project of the Xi'an Xianyang International Airport, according to the Shaanxi Academy of Archaeology.

The frequent discoveries in Xi'an are no longer a surprise. A total of 1,574 cultural relics have been discovered at the construction site of Xi'an Metro Line 8 since April 2020, with 1,356 ancient tombs excavated, according to the city's institute for the preservation of cultural heritage.

The relics were located on Changming Road, a relatively dense area of tombs from the Sui and Tang Dynasties (581-907).

In addition, around 140 relics, including porcelain, have been discovered since Feb. 5 in the area, said the municipal cultural relics bureau.