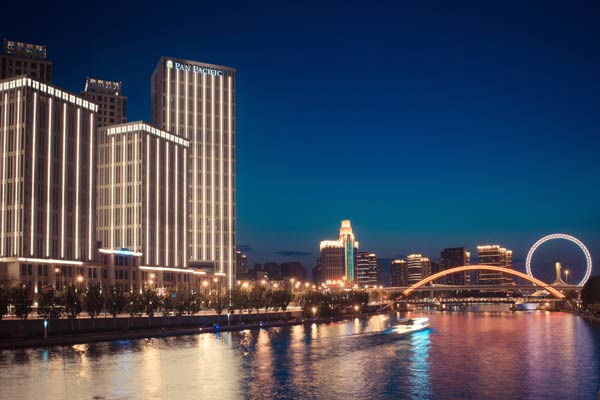 TIANJIN, April 3 (Xinhua) -- China's 10th National Paralympic Games, which will also function as the 7th National Special Olympics will kick off in Tianjin on August 25.

The preparatory committee held a press conference on Wednesday to brief the preparations. Lei Yingjun, deputy secretary-general of the preparatory committee and the director of Tianjin Paralympic Federation noted that the Paralympic Games and Special Olympics has 43 events, including 19 summer events and six winter events, nine of mass games for the disabled and nine for Special Olympics. Some events will begin compete before the official opening of the Paralympic Games.

Li Guifeng, vice director of competition department of the preparatory committee and deputy director of Tianjin sports bureau, said that compared with the previous Paralympic Games, this one has three distinct characteristics. First of all, Tianjin hosted the national games together with the upcoming paralympic games. This will be the first time that two major competition will be staged in the same city. Second, the summer events and winter events will be held at the same time, promoting the coordinated development of summer and winter sports. Third, the competition will include more mass events, encouraging the improvement of national fitness.

According to Lei, paralympic games preparation is going smoothly and important progress have been made in sports exhibitions, competition organization. The preparation team is committed to making this competition a high-level sport tournament of "innovation, pragmatism and thrift."