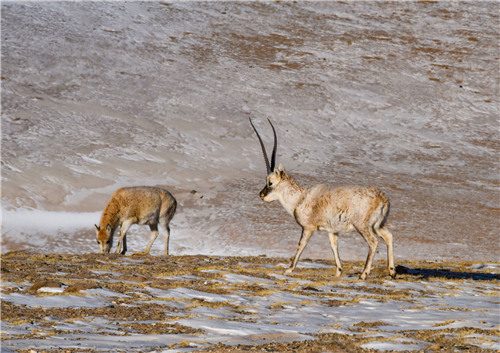 The forestry authorities of Southwest China's Tibet autonomous region said they have seen significant growth of the wildlife population due to their continuous protection efforts.

The population of snow leopards, argali and blue sheep has also increased significantly.

Tibet has been making efforts to protect wild animals over the past few decades. It implemented regulations and laws to create a better environment for both wild animals and local residents whose lives were affected by wild animals. 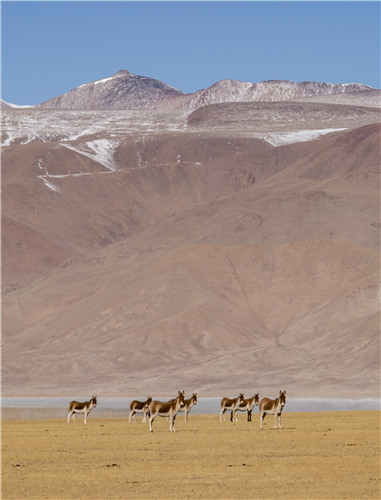 The region has invested more than 1.3 billion yuan (about $185 million) to build breeding bases, nature reserves, monitoring stations and rescue stations for wildlife. Among the investment, nearly 640 million yuan was used as compensation paid to local residents who suffered damages or impacts caused by wild animals.

The local forestry authorities said Tibet would step up law enforcement in wildlife protection, strengthen the monitoring and prevention of wildlife epidemics and promote the establishment of an early warning mechanism for wildlife diseases in the future.