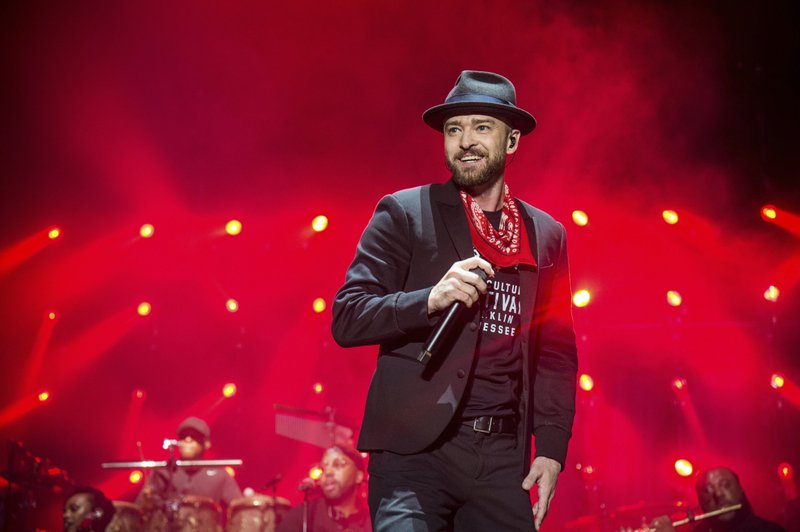 In this Sept. 23, 2017 file photo, Justin Timberlake performs at the Pilgrimage Music and Cultural Festival in Franklin, Tenn. (Photo: AP)

Justin Timberlake’s songwriting chops will be honored next month.

The pop star will receive the Contemporary Icon Award from the Songwriters Hall of Fame on June 13 at the organization’s 50th annual induction ceremony in New York.

Timberlake is the second person to receive the honor; Lady Gaga earned it in 2015. The Songwriters Hall said the award is given to a “songwriter-artist who has attained an iconic status in pop culture.”

Timberlake has co-written all of his solo hit songs, from “Cry Me a River” to “SexyBack” to “Can’t Stop the Feeling!” — which earned him an Oscar nomination. He also co-wrote songs for N’Sync, including “Gone,” ″Girlfriend” and “Pop.”