CULTURE Time travel - Tokyo and Beijing in the 18th Century

Time travel - Tokyo and Beijing in the 18th Century

Venue: Room A, B1, the Capital Museum 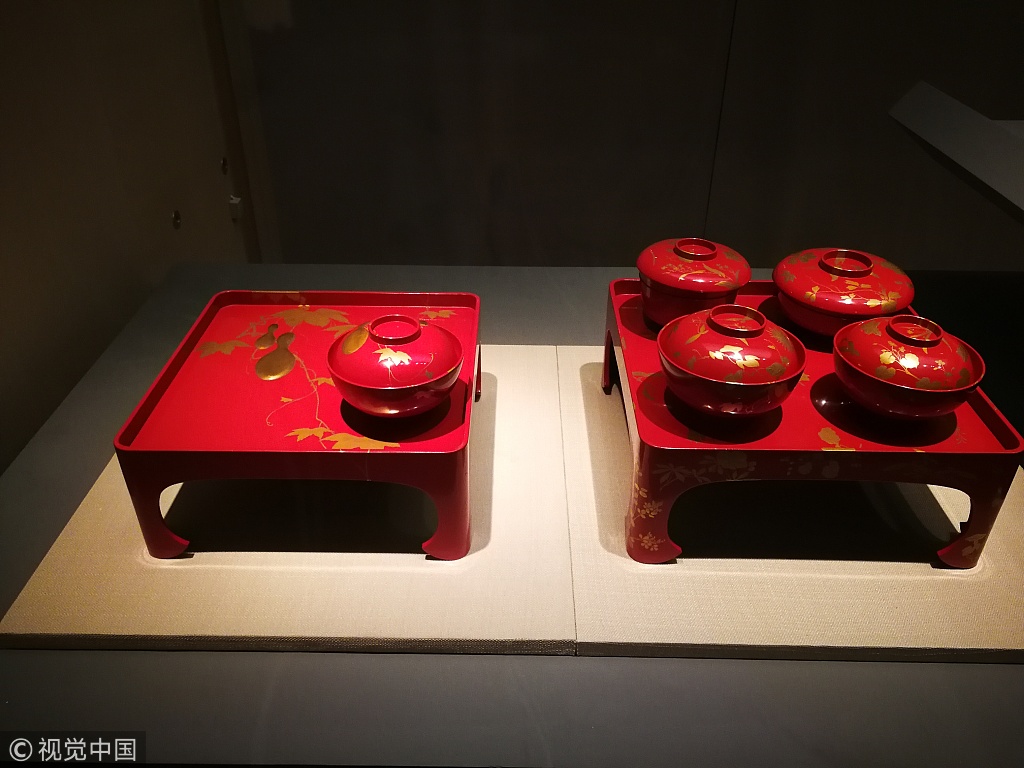 In the 18th century, as the two largest cities in the world, Tokyo and Beijing both celebrating great prosperity. Beijing was booming with the economic success under the reigns of Emperor Kangxi and Emperor Qianlong; whilst people in Tokyo were also living affluently in peace under the rule of the Tokugawa Shogunate. Although urban planning, life styles and artistic cultures between Tokyo and Beijing were very different, the two cities shared common traits of stability and sustainability during this period of time. 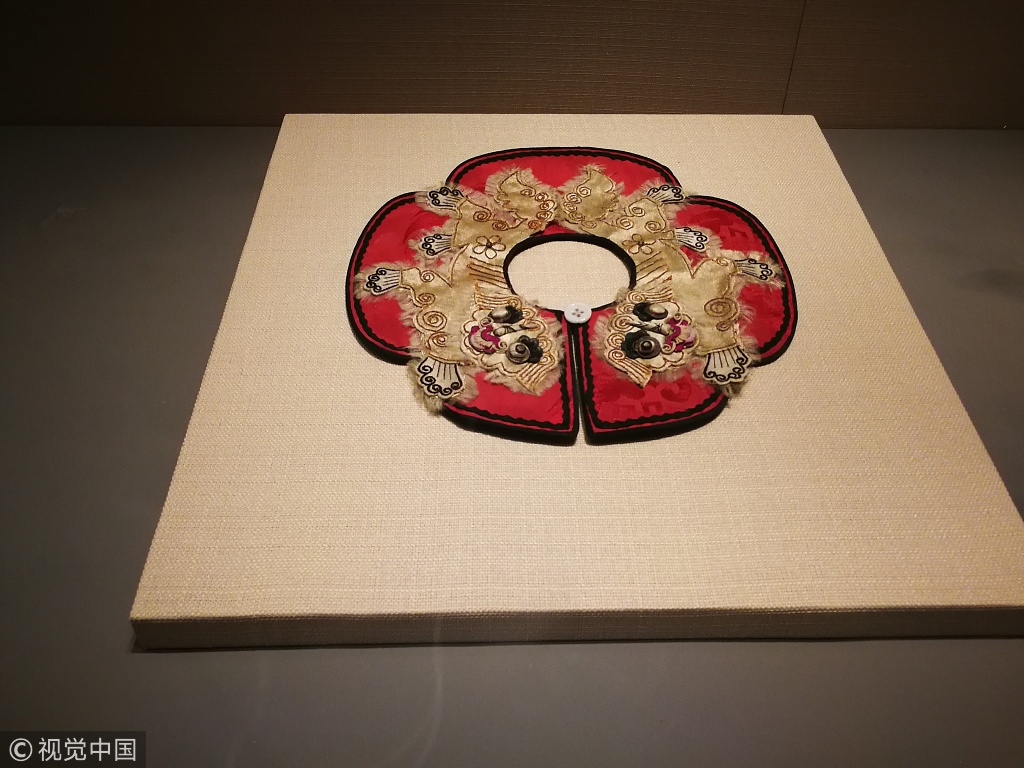 Facing each other across a narrow strip of water, China and Japan are neighboring countries with a history of relations for centuries. Tokyo, the capital city of Japan, was previously named Edo when Shogun Tokugawa Ieyasu made it the headquarter of his regime at the beginning of the 17th century.

Although the meaning of Edo is literally estuary, Edo was a small coastal town on the Kanto plain with a number of rivers flowing into the sea. 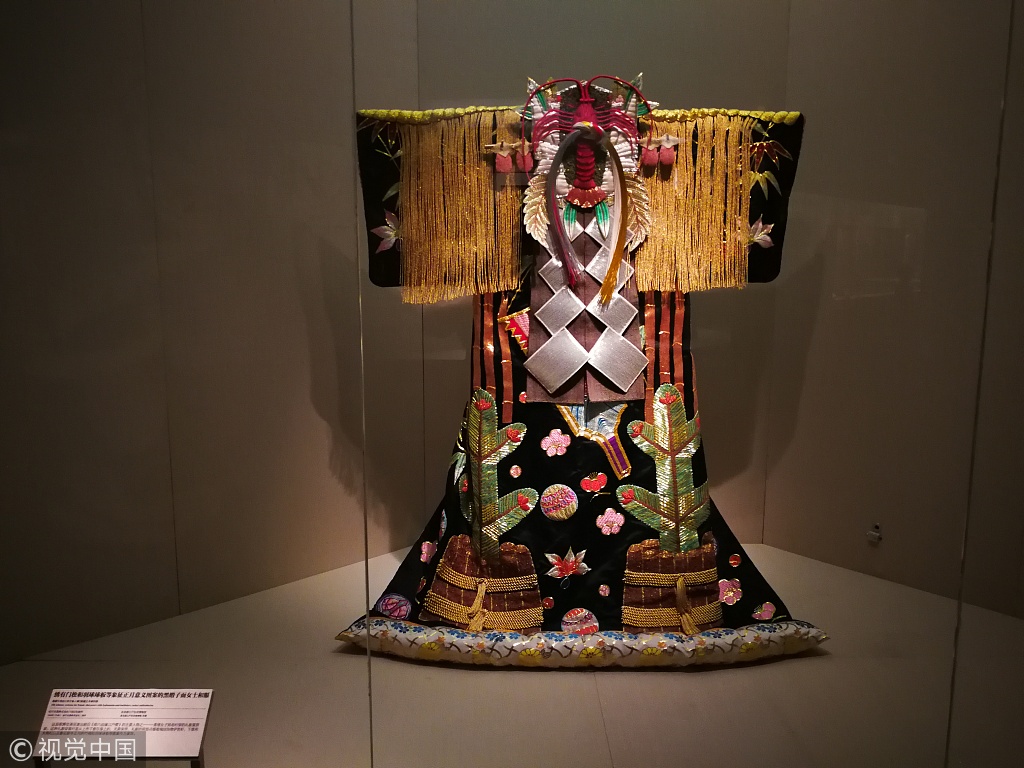 It rapidly developed into the absolute center of Japan under the rule of the shogunate. With the arrival of Emperor Meiji, Edo became an imperial capital and its name changed to Tokyo after the Meiji Reformation. Tokyo has been since then turned into a symbol of political and imperial power. Beijing, once the imperial capital of the Yuan, Ming and Qing empires, is now the capital of the People's Republic of China.