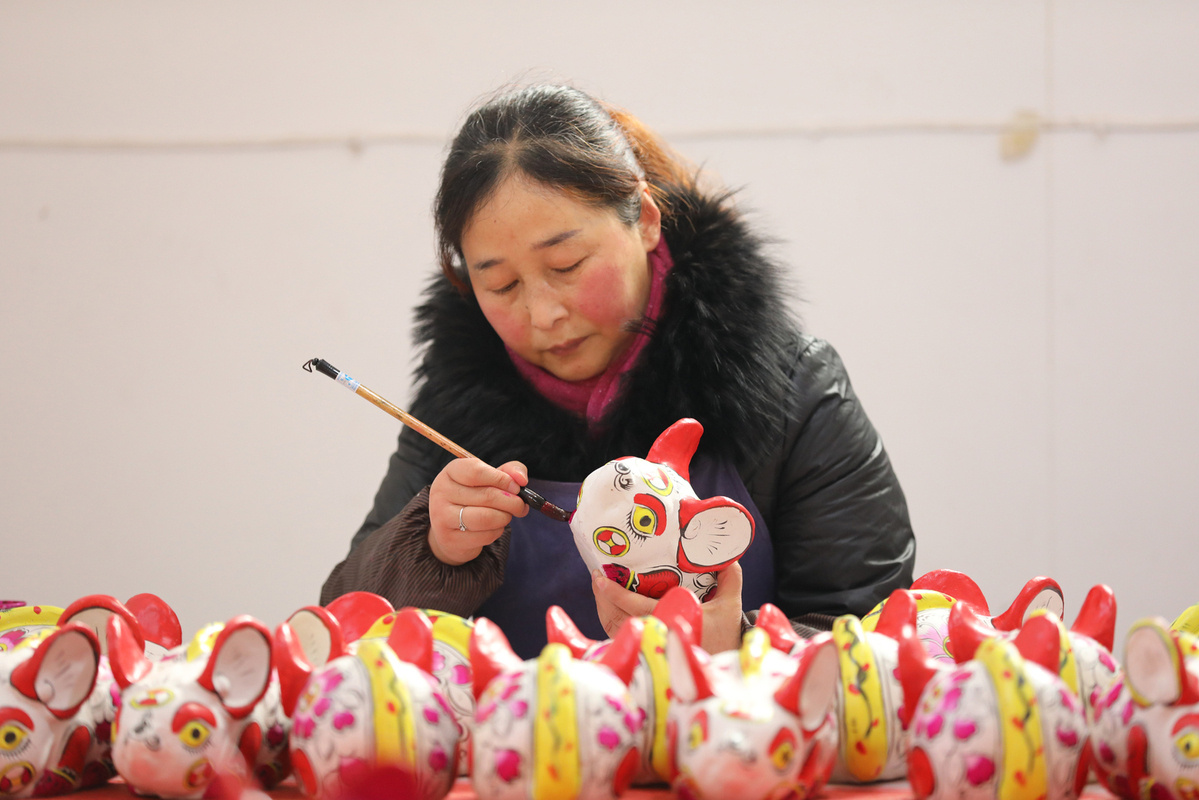 An annual event to honor individuals and groups for their contributions to the preservation and promotion of cultural heritage around China has kicked off, according to the China Foundation for Cultural Heritage Conservation, the event's sponsor.

With a theme that roughly translates to "Passing on the torch," this year's event is the 12th of its kind and focuses on outstanding individuals and groups who have helped revitalize the rural economy by means of traditional handicrafts, or have been dedicated to certain kinds of craftsmanship benefiting local development.

Applications can be submitted by individuals and groups either online or offline before June 30, which will be followed by a screening and review process as well as publicity activities scheduled until September.

Initiated in 2008, the yearly event has grown into an influential occasion encouraging public participation in cultural heritage preservation.