Tom Morello teams up with eclectic partners on solo album 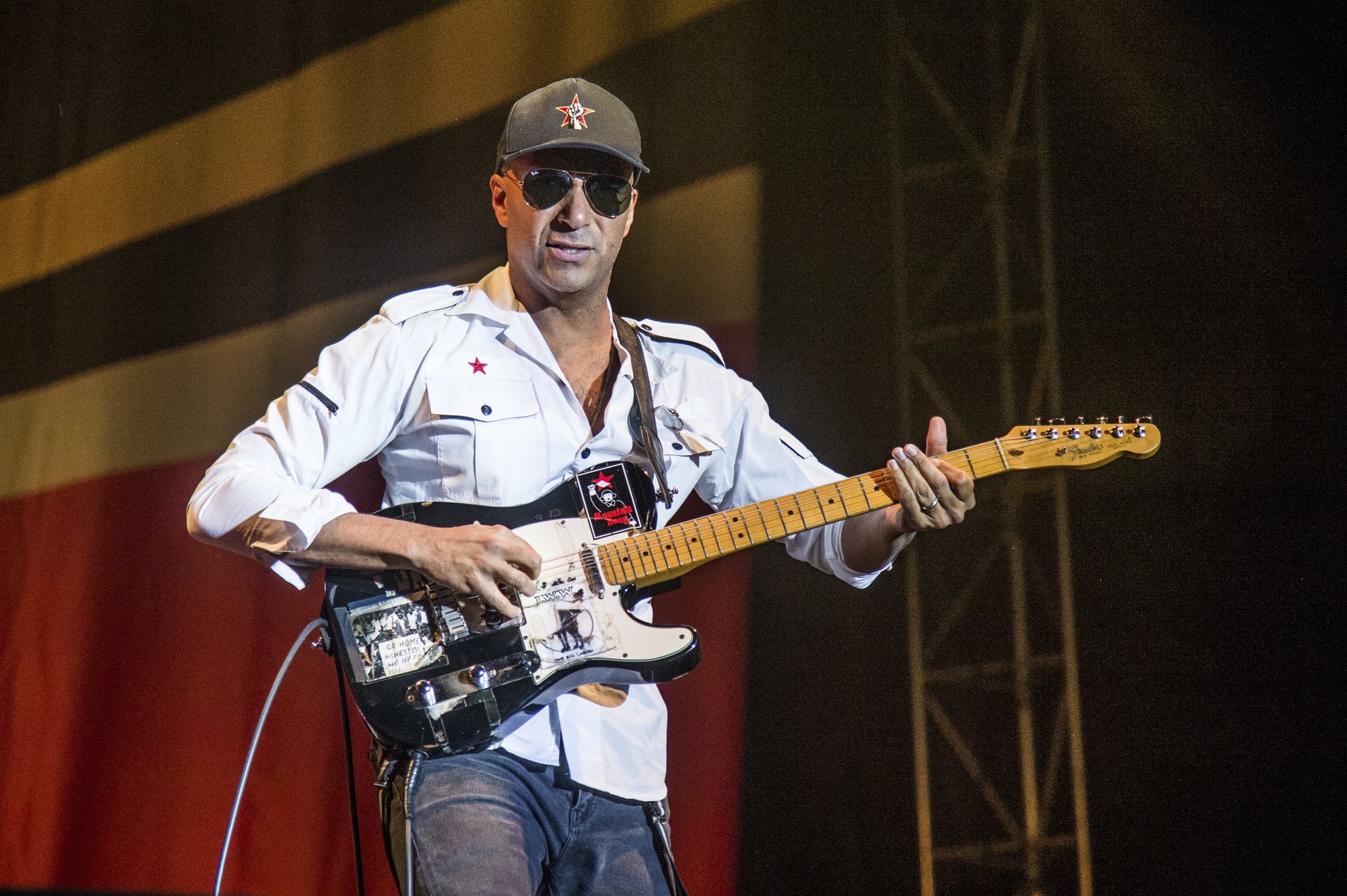 In this Oct. 1, 2017 file photo, Tom Morello, of Prophets of Rage, performs at the Louder Than Life Music Festival in Louisville, Ky. Morello released his latest album, "The Atlas Underground," on Friday. (File photo: Amy Harris/Invision/AP)

If you listen closely to Tom Morello’s new album, you’ll hear a 24-year-old guitar riff. He’s been patiently waiting since the mid-1990s to finally unleash it.

The song “Vigilante Nocturno” contains a riff he wrote during recording sessions for Rage Against the Machine’s “Evil Empire” but never found its way into a song. So it went into Morello’s stockpile, hanging out until the day it was needed.

That day is now with the release of “The Atlas Underground,” which finds Morello teaming up with an eclectic collection of artists he hopes will “challenge the conventions of rock ‘n’ roll and electronic music and hip-hop and punk.”

The album, out Friday, features collaborations with folkie Marcus Mumford, alt-rock darlings Portugal. The Man and guitar god Gary Clark Jr., among others.