CULTURE Toni Braxton is in the holiday spirit with Lifetime movie

Toni Braxton is in the holiday spirit with Lifetime movie 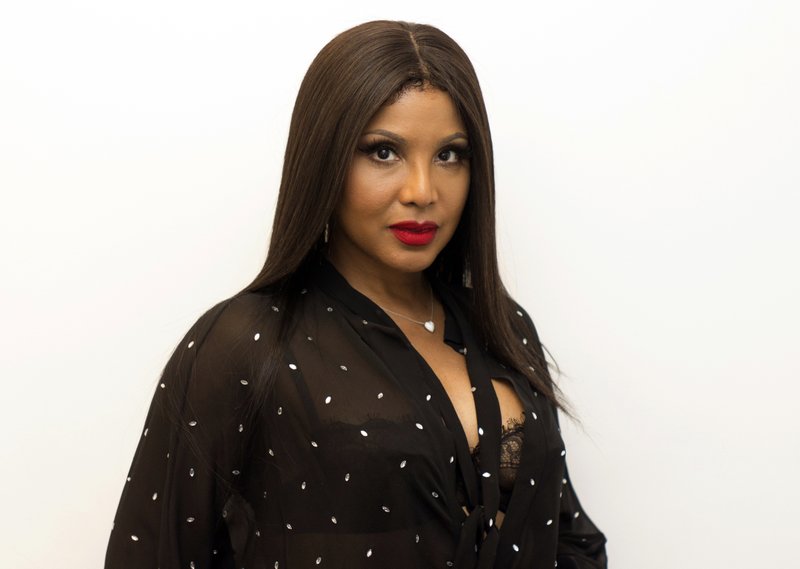 Toni Braxton has been nominated for Grammys again for her latest album, but these days the singer is also focusing on acting — and flexing her producing muscles.

“I find that I really love everything about film and film-making,” the multiplatinum-singer said in a recent interview. “I just really love movies, whether TV or anything that’s dealing with film.”

Braxton, a seven-time Grammy winner nominated for two more Grammys earlier this month for her latest album “Sex & Cigarettes,” is currently starring in “Every Day Is Christmas” on Lifetime. Inspired by the Charles Dickens classic, “A Christmas Carol,” the movie centers around Alexis Taylor, played by Braxton, as she gets the holiday visit of a lifetime. (“Every Day is Christmas” is re-airing on Lifetime on Saturday and on Christmas Day.)

A self-proclaimed workaholic who “humbugs” love, Alexis ends up embracing the spirit of Christmas when her past, present, and future collide, forcing her to risk the one thing money can’t buy: her heart.

“I love Christmas movies,” she said. “Holiday time makes me feel happy and festive and excited. I got a three-picture deal at Lifetime and I thought a Christmas movie would be the perfect way to come out and introduce it.”

Seven-time Grammy winner Toni Braxton is stepping behind the camera to learn the business of TV movies. But with three new Grammy nominations, she says she'll always choose music "over anything" because she loves it "so much." (Dec. 14)

But not only is she working hard in front of the camera, she’s putting in sweat equity behind it. Braxton serves as an executive producer on the movie. She said she got “a little taste” of executive producing over the years “but now that I’ve bitten the apple, I want the whole thing.”

Braxton’s first film role was in 2001′s “Kingdom Come.” Since then, she’s starred in several TV movies, including her own biopic, 2016′s “Toni Braxton: Un-Break My Heart” and “Faith Under Fire” which premiered earlier this year.

But longtime fans shouldn’t be worried that Toni is swapping her music for movies. Why? “Because love it so much,” Braxton exclaimed. “It’s my favorite thing to do performing.”