CULTURE Too much salt, too little potassium spikes blood pressure in China

Too much salt, too little potassium spikes blood pressure in China 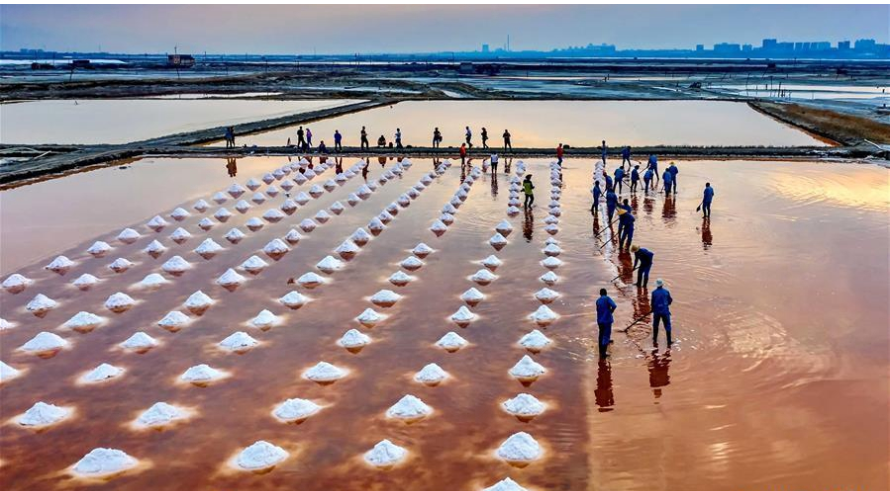 China is putting too much salt in its food.

Adults are consuming more than 10 grams of salt every day for the past 40 years, twice the World Health Organization’s (WHO) recommended limit.

At such levels, the salt intake per capita in "China is confirmed to be among the highest in the world,” a study released by the Queen Mary University of London said.

Chinese add excess salt themselves while cooking, said Feng J He, the deputy director of Action on Salt China.

The high salt consumption isn't only limited to adults. Chinese children aged three to six years are eating the maximum amount of salt, five grams a day, which is the recommended amount for adults by the World Health Organization while older children eat almost nine grams per day.

“If you eat more salt whilst you are young, you are more likely to eat more salt as an adult, and to have higher blood pressure,” Monique Tan, the study's lead author, warned.

Northern China, on average, consumed a whopping 12.8 grams of salt every day before the 1980s. After the government initiated public awareness campaigns, people in the region have started cooking with less salt.

Now, the region’s salt consumption has declined to 11.2 grams per day, still more than double the global standards.

“This could be the result of both governmental efforts in salt awareness education and the lessened reliance on pickled food – owing to a greater year-round availability of vegetables,” researchers maintained.

On the contrary, southerners have started preparing food with more salt. The region’s used to consume 8.8 grams of salt a day in the 1980s; it increased to 10.2 grams a day in the 2010s.

Increase in consumption of processed foods and out-of-home meals is behind this dramatic increase in salt intake, data suggested.

“These latest results contradict those of previous studies based on less robust data, which reported declines in salt intake across the country,” researchers said.

The study also measured potassium consumption in the country, which is naturally found in fruits and vegetables.

The researchers found that in contrast to salt intake, potassium consumption has been consistently low throughout China for the past four decades, with individuals of all age groups consuming less than half the recommended minimum.

High sodium consumption, equivalent to 5 grams of salt per day, and insufficient potassium intake less than 3.5 grams per day contribute to high blood pressure and increase the risk of heart disease and stroke, according to WHO.