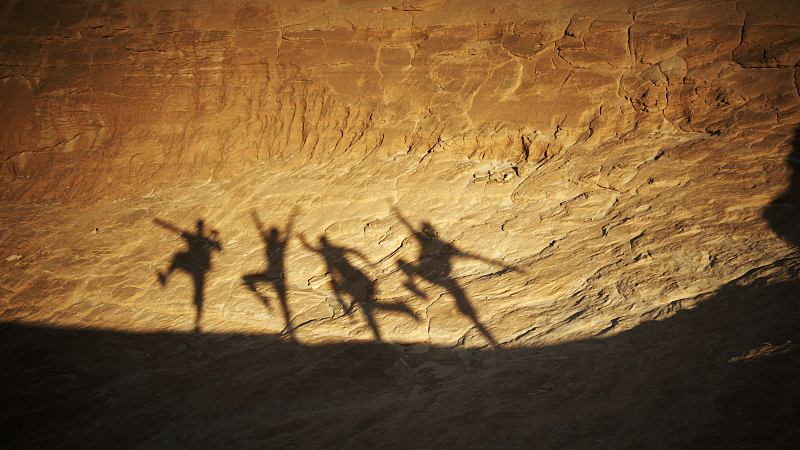 Ancient tools discovered in China by archaeologists suggest that there may have been a hominin presence outside Africa earlier than previously thought, according to a study published Wednesday in Nature.

A team, led by Professor Zhaoyu Zhu of the Chinese Academy of Sciences, found a series of stone tools from the Early Pleistocene at Shangchen in the Chinese Loess Plateau.

The oldest of the tools can be dated to 2.12 million years ago, which are 270,000 years older than the 1.85-million-year-old skeletal remains and stone tools from Dmanisi, Georgia, which were previously the earliest evidence of humanity outside Africa.

"While we have yet to discover related hominin fossils at Shangchen, and thus unable to clarify who made these tools, we might be talking about a very primitive kind of hominin," Zhu told Xinhua.

The Chinese Loess Plateau covers about 270,000 square kilometers. According to the study, 80 stone artefacts were found predominantly in 11 different layers of fossil soils which developed in a warm and wet climate. Among these stones were cores, flakes, scrapers, points and borers, and picks, which suggest evidence of early tools. A further 16 items were found in six layers of loess that developed under colder and drier conditions.

These 17 different layers of loess and fossil soils were formed during a period spanning almost a million years. It shows that early types of humans occupied the Chinese Loess Plateau under different climatic conditions between 1.2 million and 2.12 million years ago, the study shows.

"Our discovery means it is necessary now to reconsider the timing of when early humans left Africa," said Professor Robin Dennell from the University of Exeter, who participated in the study.