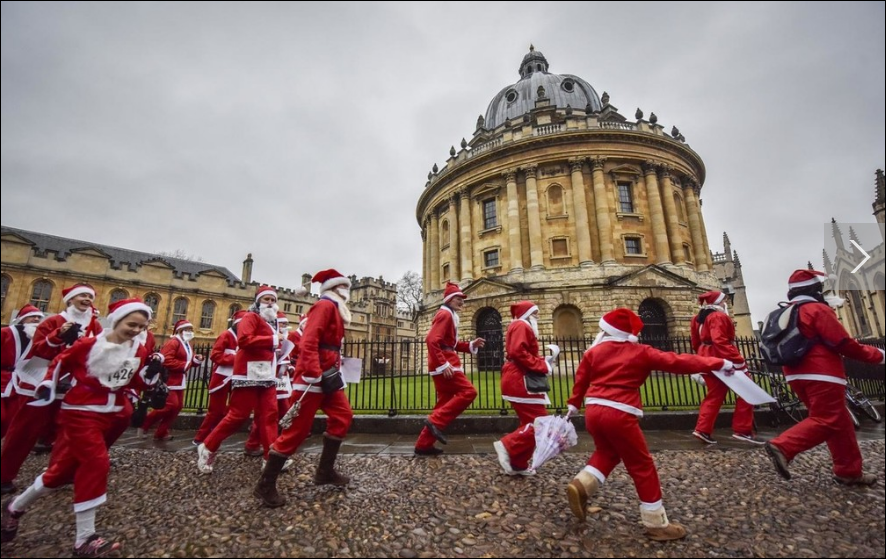 Based on indicators including employer-student connections, alumni outcomes, employer reputation, partnerships with employers and graduate employment rate, Massachusetts Institute of Technology took the crown among the rankings, followed by Stanford University and University of California, Los Angeles. 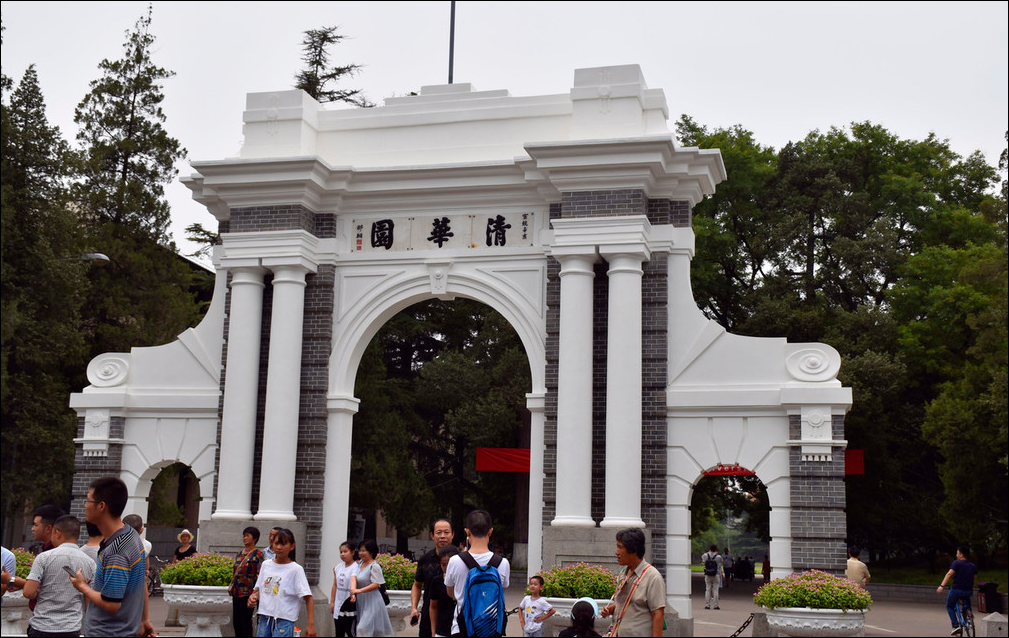 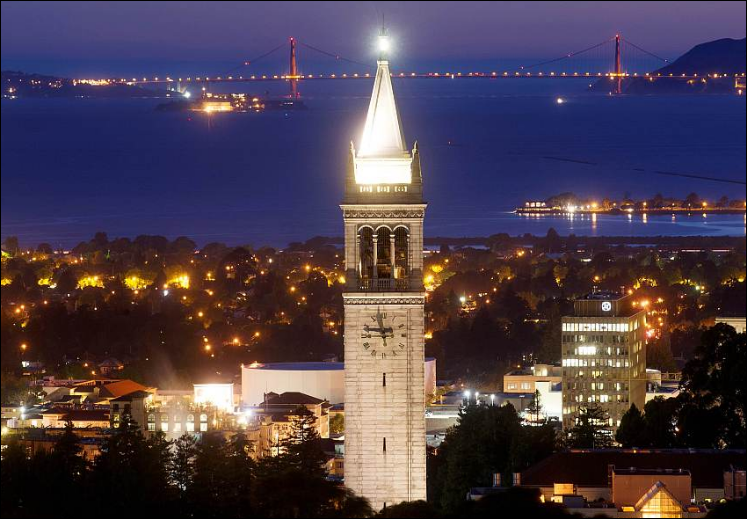 Sather Tower rises above the University of California at Berkeley campus in Berkeley, California, USA, in this May 12, 2014, file photo. (Photo: IC) 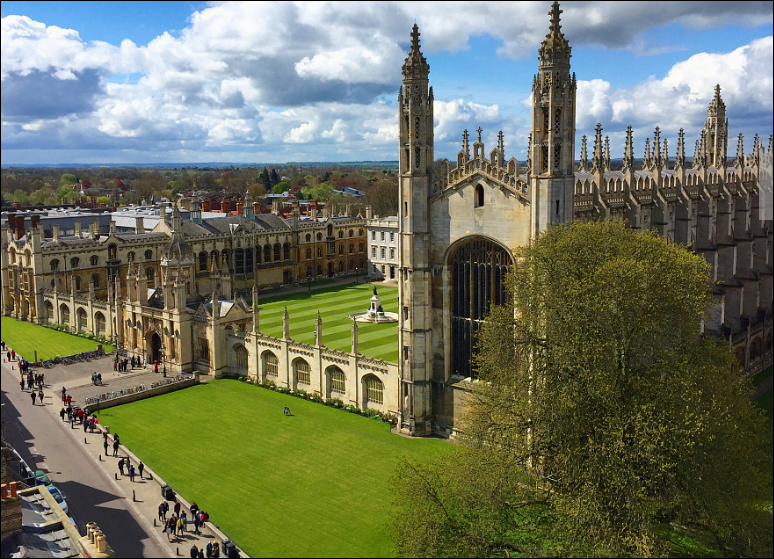 A view of the University of Cambridge in Cambridge, England, April 2016. (Photo: IC) 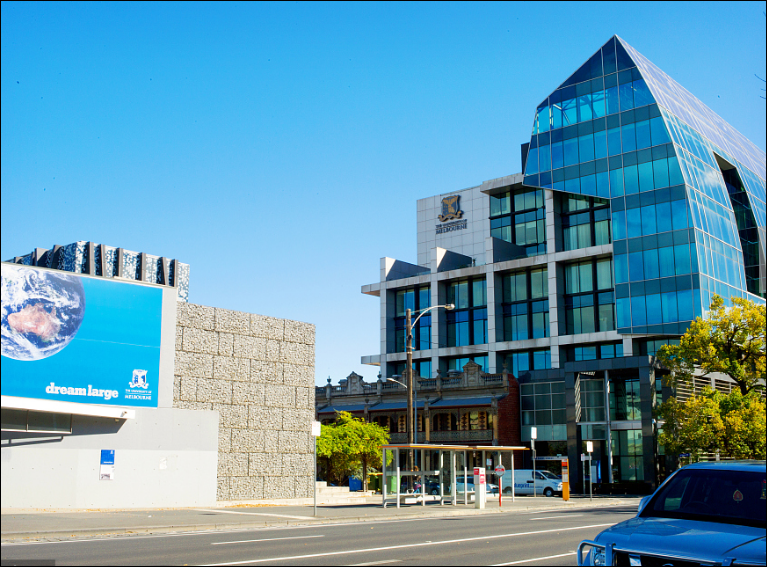 University Square at the University of Melbourne is seen in Melbourne, Australia, April 12, 2015. (Photo: IC) 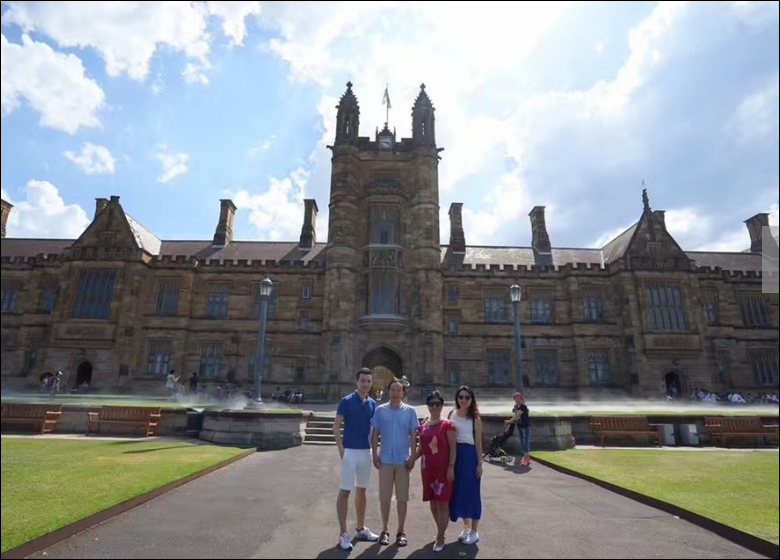 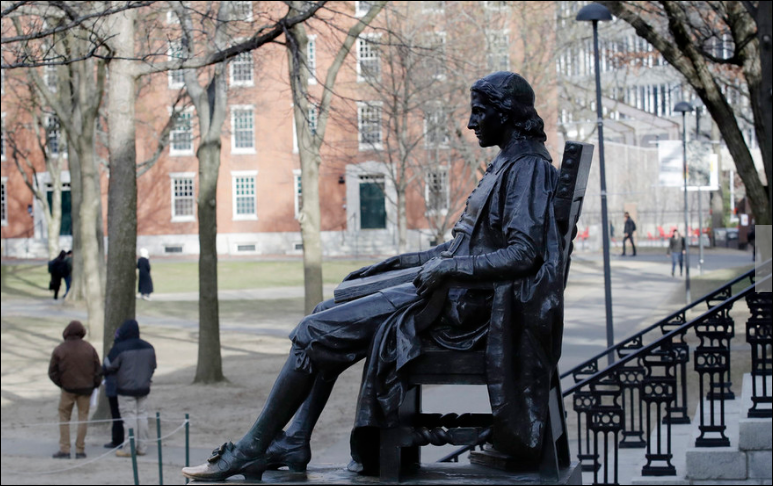 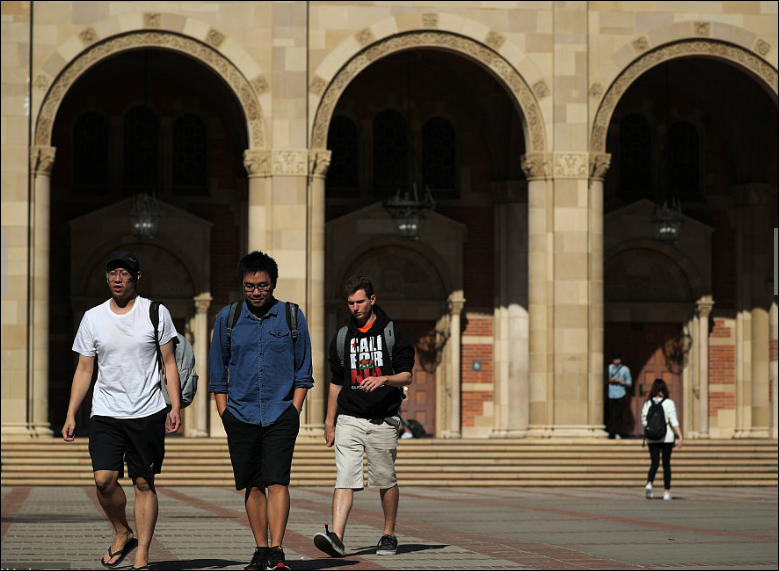 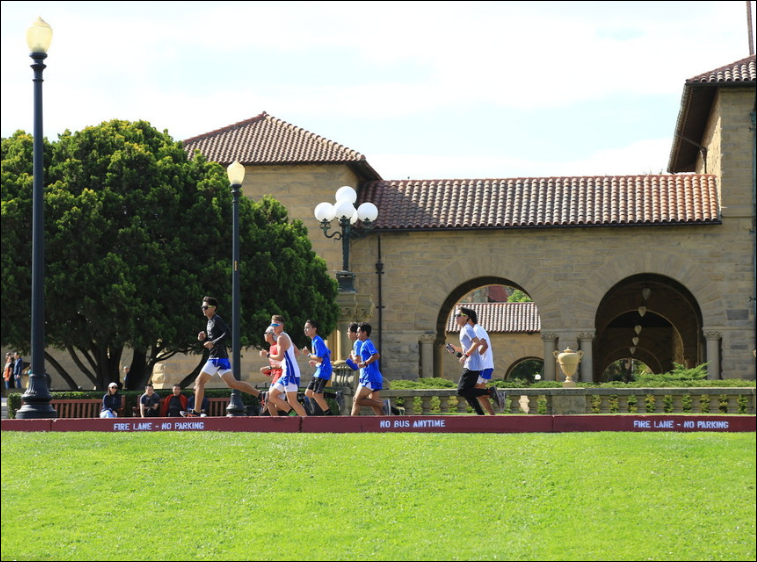 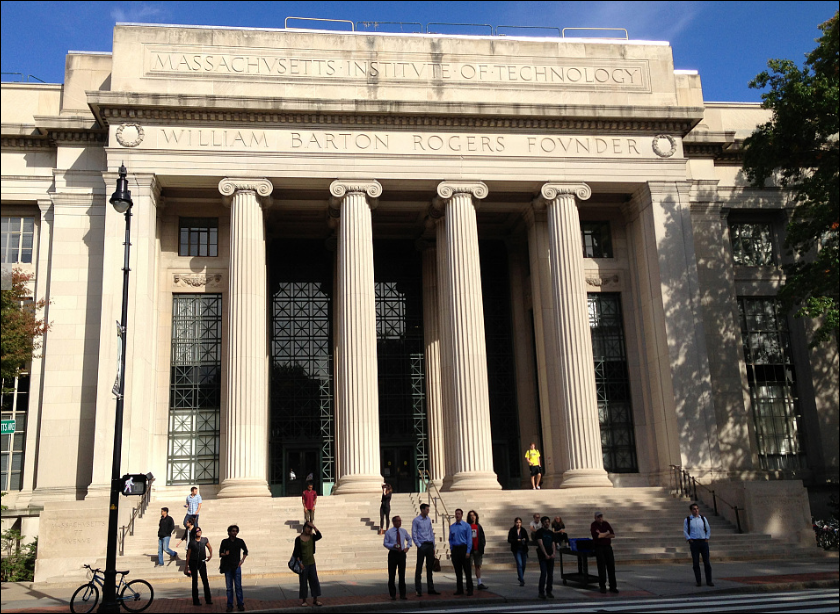 A building is seen at the Massachusetts Institute of Technology in Cambridge, Massachusetts, USA, Oct 4, 2013. (Photo: IC)