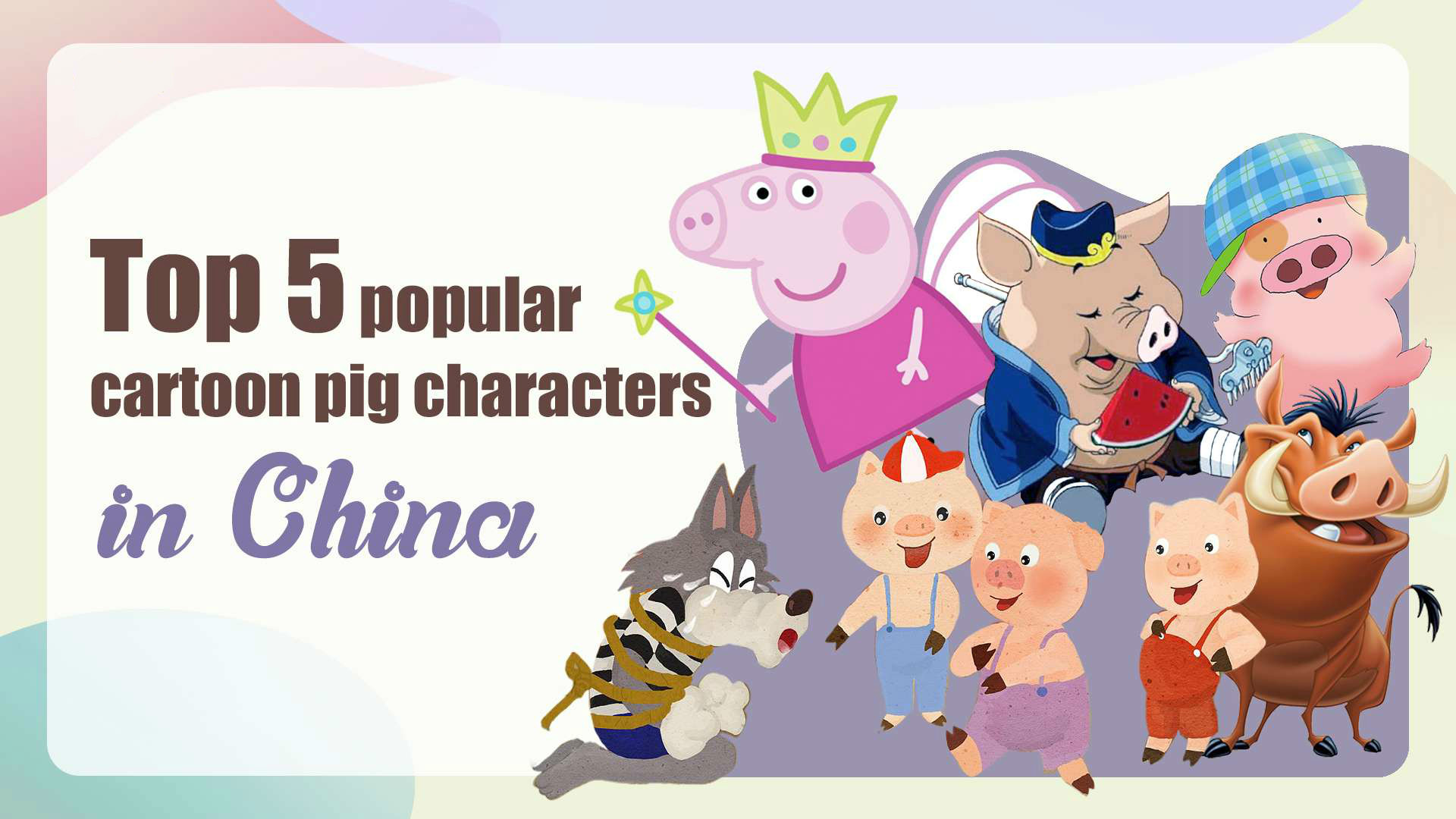 Pigs have recently been proving quite popular among the Chinese people as they welcome in the New Year of the Pig. Besides Peppa Pig, one of the most famous pig cartoon stars, there are many other lovable pig cartoon characters worth mentioning. 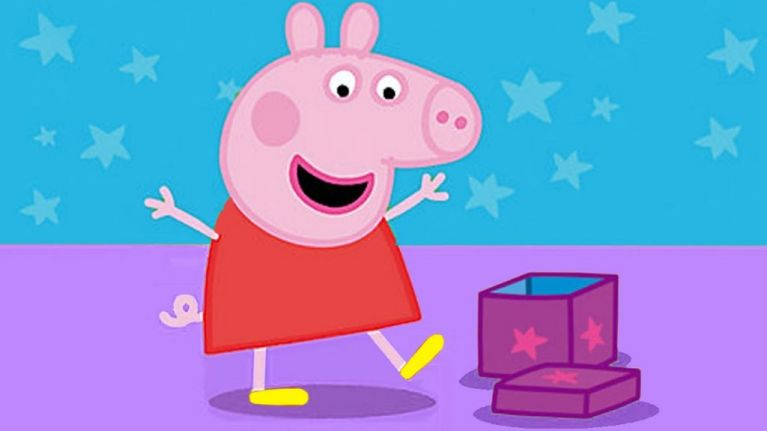 The British preschool cartoon series “Peppa Pig” has been broadcast in about 180 countries around the world since its debut in 2004. 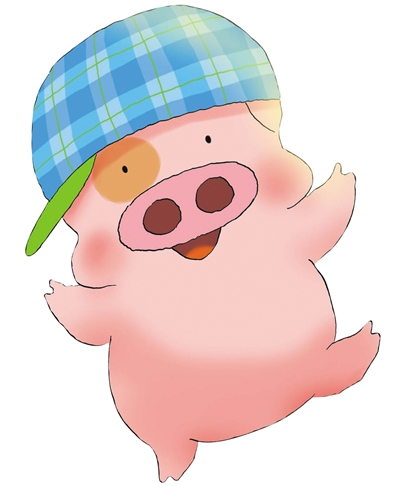 The cute little piglet is one of Hong Kong's most popular icons. He is not clever, but he is kind-hearted. His struggles to understand how the world works bring much laughter to many fans.

When asked why Mcdull is so popular among adults, his creator Mai Jiabi said: “Mcdull is like many ordinary people, not smart, not handsome, but he gives people the belief that they can face the world with kindness.” 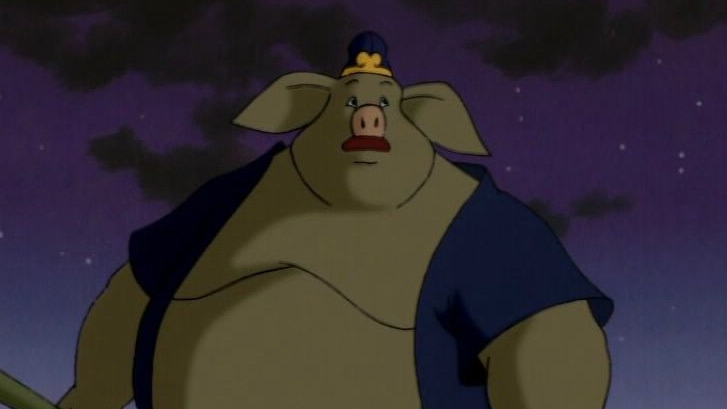 Zhu Bajie is one of the main characters of the famous novel “Journey to the West”. He is part human and part pig and protects monk Tang Sanzang alongside the Monkey King.

The classic story has been brought to screen, with many movies and cartoons made about the tale. The animated version of “Journey to the West” was aired on the China Central Television channel in 1998.

Although Zhu Bajie is portrayed as lazy and greedy, he is one of the most beloved figures in the story. 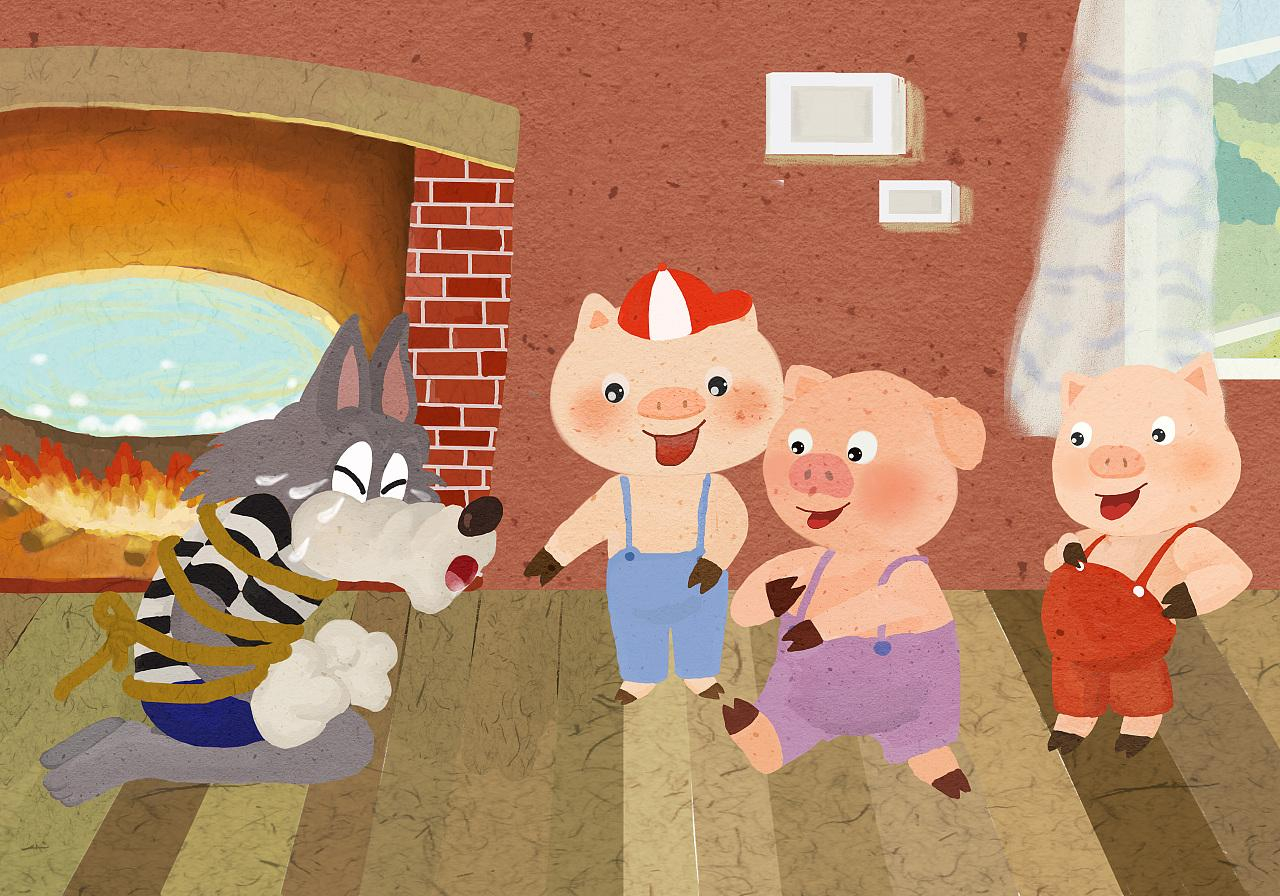 The story of the three little pigs is one of the most popular fairy tales among children around the world. There are many versions of the story, and the most well-known version was produced by Walt Disney in 1933. 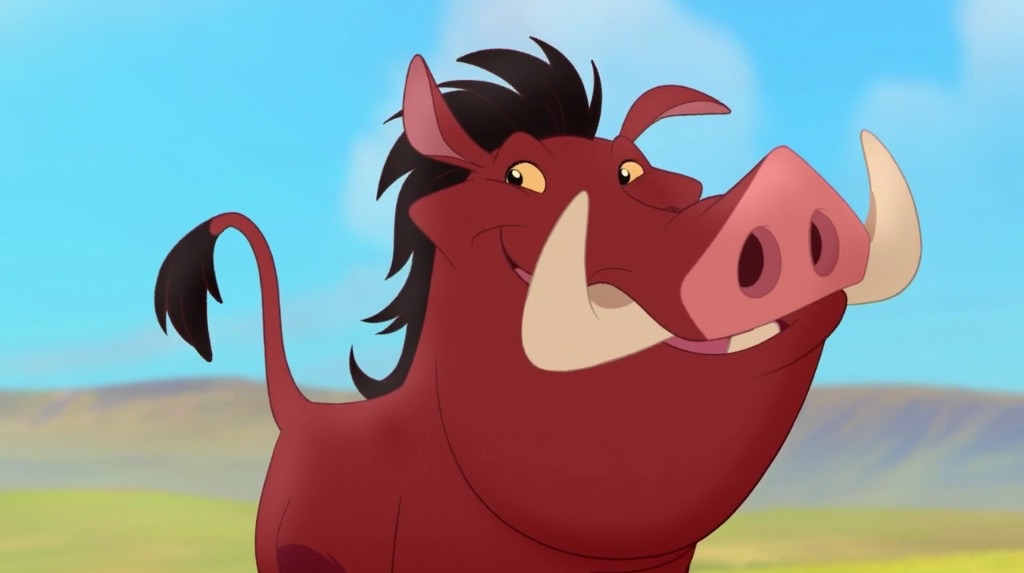 The animated warthog is a very lovely character in Disney's animated film “The Lion King”. His name “Pumbaa” derives from Swahili, an East African language. He and Timon, a meerkat are inseparable friends.

Their “Hakuna matata” philosophy cheered Simba up and helped him finally get back what he lost. “Hakuna matata” which means “no worries” is also a very delightful wish for everyone in the upcoming New Year.