With her directorial debut phenomenal hit Hi, Mom, which grossed over 5.4 billion yuan ($845.1 million) to make her the world's highest-grossing female director, Jia Ling has become one of the most sought-after celebrities in Chinese film circles.

Recently, the director-actress returned to her most familiar zone of acting, joining hands with actors Huang Bo and Zhu Yilong to recount a heartwarming tale about ordinary people's fight against the early COVID-19 outbreak in Hubei province's capital city Wuhan, then the most seriously hit Chinese city, in the winter of 2020. 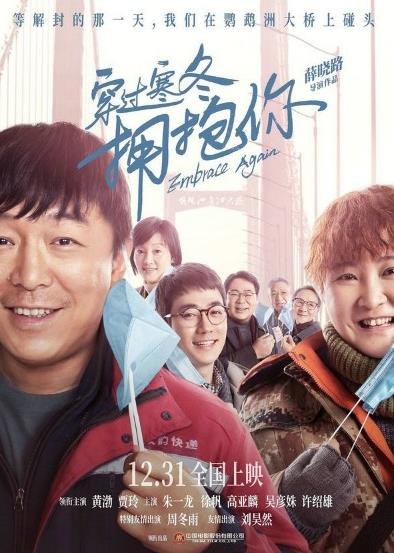 Jia plays a food delivery woman who sparks a flame with actor Zhu-portraying a piano teacher-- and actor Huang stars as a delivery man inspired from the real story of Wang Yong, a role model who led a team of volunteer drivers to provide free rides for doctors and nurses working at Wuhan Jinyintan Hospital during the harshest period.

Director Xue reveals the characters of Jia and Zhu have a bounty of romantic moments, creating a natural chemistry that made her frequently smile for the "couple" while she was monitoring the shooting behind on-set machines.

Both Jia and Zhu are natives of Central China's Hubei province, giving them a natural advantage in speaking their dialogue - mostly in the local dialect.

The film is scheduled to be released on Dec 31. 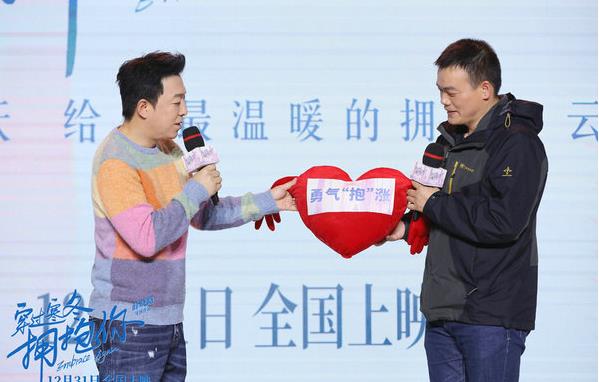