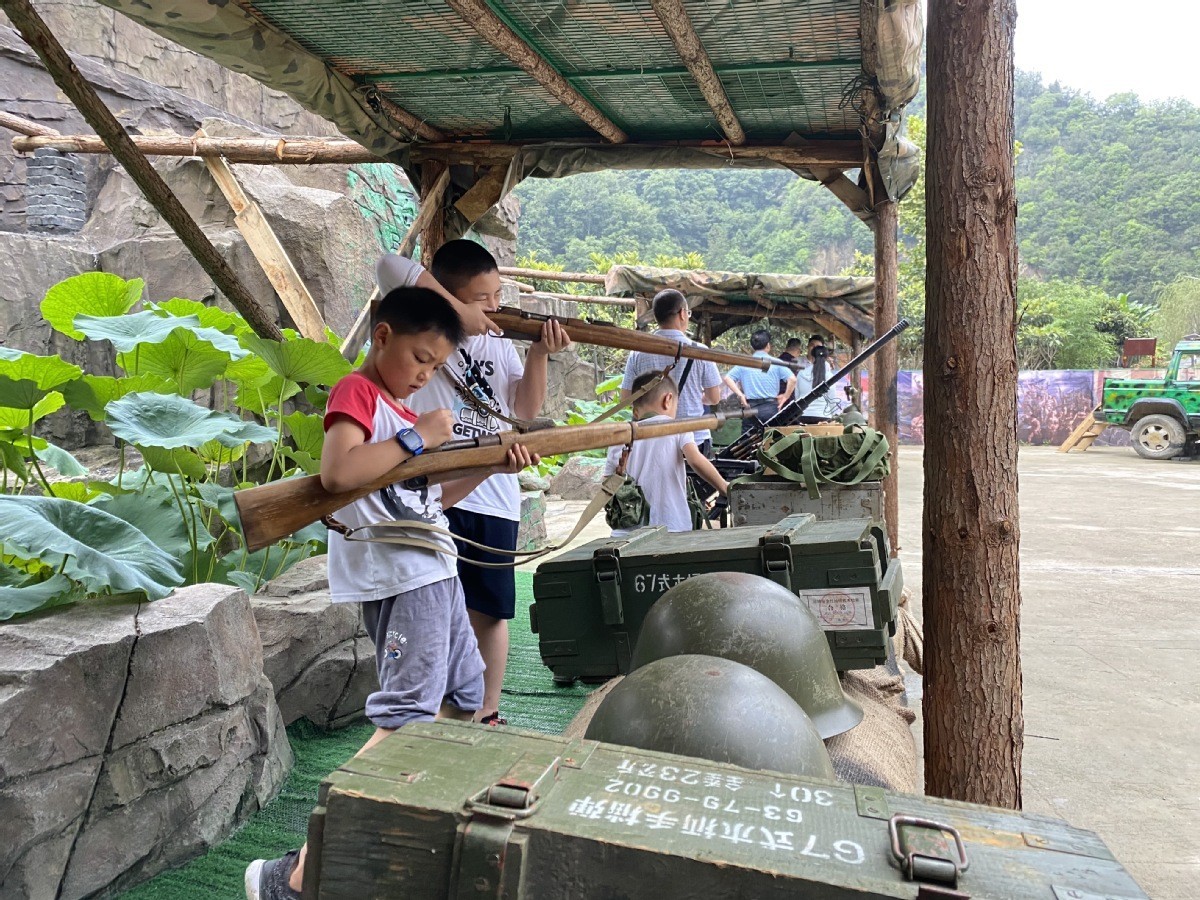 For Yang Weidong, bringing what he learned outside to his hometown was something he always wanted to do.

After returning home to start a wood processing plant in 2009, Yang realized that a better way for poverty alleviation in his hometown at Shiquan county, Ankang city in Shaanxi province, was stable income for the impoverished people.

"What we, as rural entrepreneurs, could do is to turn those poverty-stricken households into industrial workers, to increase their incomes steadily, so as to help them lift out of poverty," Yang said.

A mountainous region between the Qinling-Bashan Mountains, Shiquan county in Shaanxi has a population of 182, 000 with 2, 077 of the residents still living below the poverty line. Cultural and tourism resources are abundant in the county but they were not developed in the past.

In 2014, because of the western route of the South-to-North Water Diversion Project, which delivers water through the region, Yang closed his woodwork mill and decided to build a tourist village on the original site.

The establishment of the tourist village was also part of the effort to help drive employment of local residents. As of June, more than 200 people from over 80 local surrounding households were employed in the village.

Apart from his monthly salary, Yang also earns from his land transfer, as he became part of the rural cooperatives that share about 5,000 yuan dividends per year.

"Previously I was working outside doing some part-time jobs. I was unable to save money and used all of it to pay for food and necessities," Yang said. "My family was listed as a poverty-stricken household and my father had disability."

"I'm glad to see many industries thriving in our village now, and my family was lifted out of poverty in 2017 as my income surged," he said.

Covering an area of 0.81 square kilometers, the tourist village includes various kinds of playgrounds and leisure places for tourists, involving parks for children, swimming pools as well as horse riding.