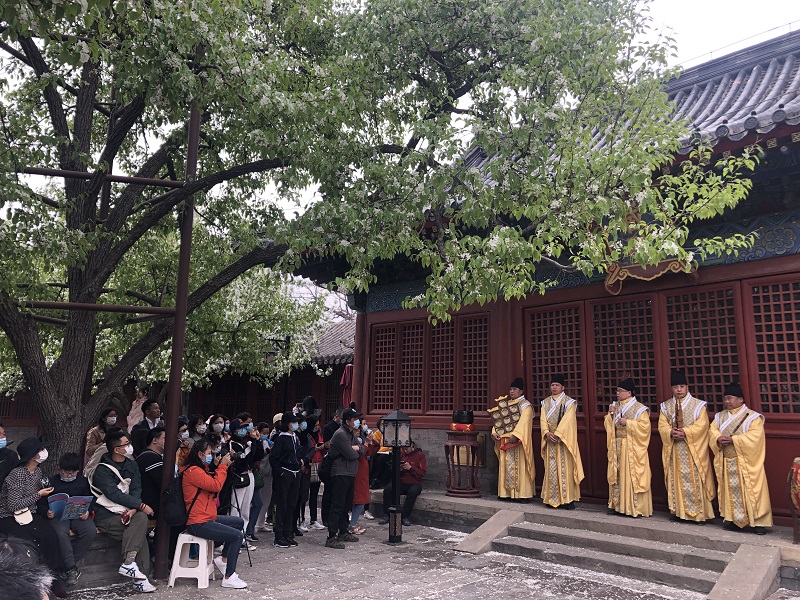 Tourists listen to the Zhihua Temple music at the Zhihua Temple, Beijing on April 5. During China's three-day Tomb-sweeping Day holiday, tourists visit Zhihua Temple in Beijing for the "living fossil" of ancient Chinese music - Zhihua Temple music. The classical music of Beijing is a repertoire of both music and religious rituals dating back more than 560 years, which combines imperial court music, Buddhist music and folk tunes. (Photos:Wang Tian/People's Daily; compiled by Yang Jiaqi) 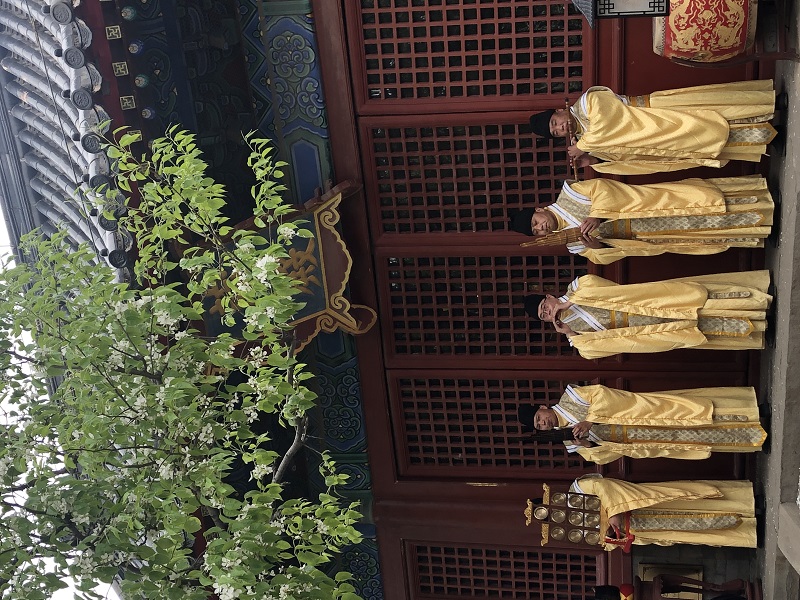 Zhihua Temple music is performed by art monks to celebrate Tomb-sweeping Day holiday on April 5. The Zhihua Temple, which was built in 1444, is not only the most complete wooden-structured building complex in Ming Dynasty (1368-1644) style in Beijing but also a temple that collects Buddhist arts, including music, Buddhist scriptures and murals. 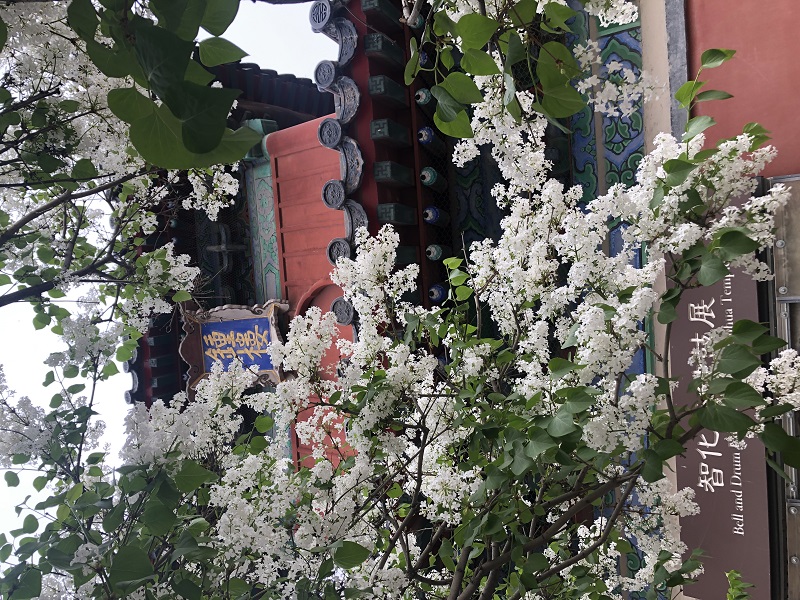 Cherry blossoms bloom at Zhihua Temple, Beijing on April 5. Among the numerous cultural heritage in the temple, Zhihua Temple music is considered as one of the oldest traditional music in China because of its long history, clear chronological record of sheet music, characteristic musical instruments, tunes and lyrics, and art monks handed down from generation to generation. It was included in the first batch of listed China’s national intangible cultural heritage in 2006. 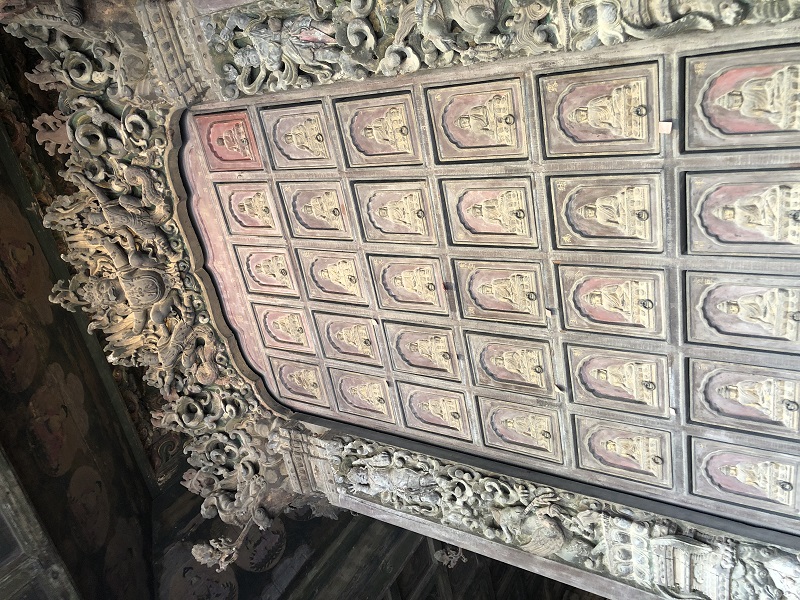 Exquisite Buddhist artwork at the Zhihua Temple, also as known as the Beijing Culture Exchange Museum.