The 50-year-old sprinter says on Twitter he “rather surprisingly” was stricken with a transient ischemic attack, known as a TIA or mini stroke. According to the Mayo Clinic, a TIA usually lasts only a few minutes and causes no permanent damage. 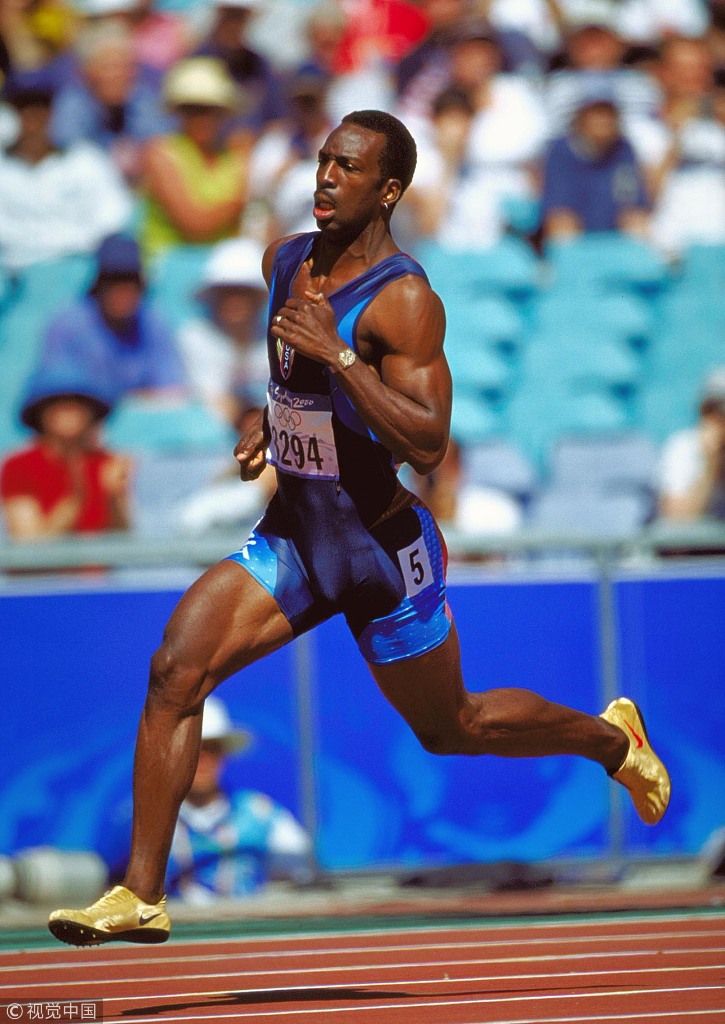 Michael Johnson of the USA in action in the Men's 400m First Round at the Olympic Stadium on Day Seven of the Sydney 2000 Olympic Games in Sydney, Australia. (File photo: VCG)

Johnson writes that he has been “cleared of any heart issues.” He adds that he is back home with family and has “already made great progress on my road to recovery.”

Johnson is a four-time Olympic gold medalist. At the 1996 Atlanta Games, he became the only male athlete to win the 200 and 400 meters at the same Olympics. He had held world and Olympic records in those events.