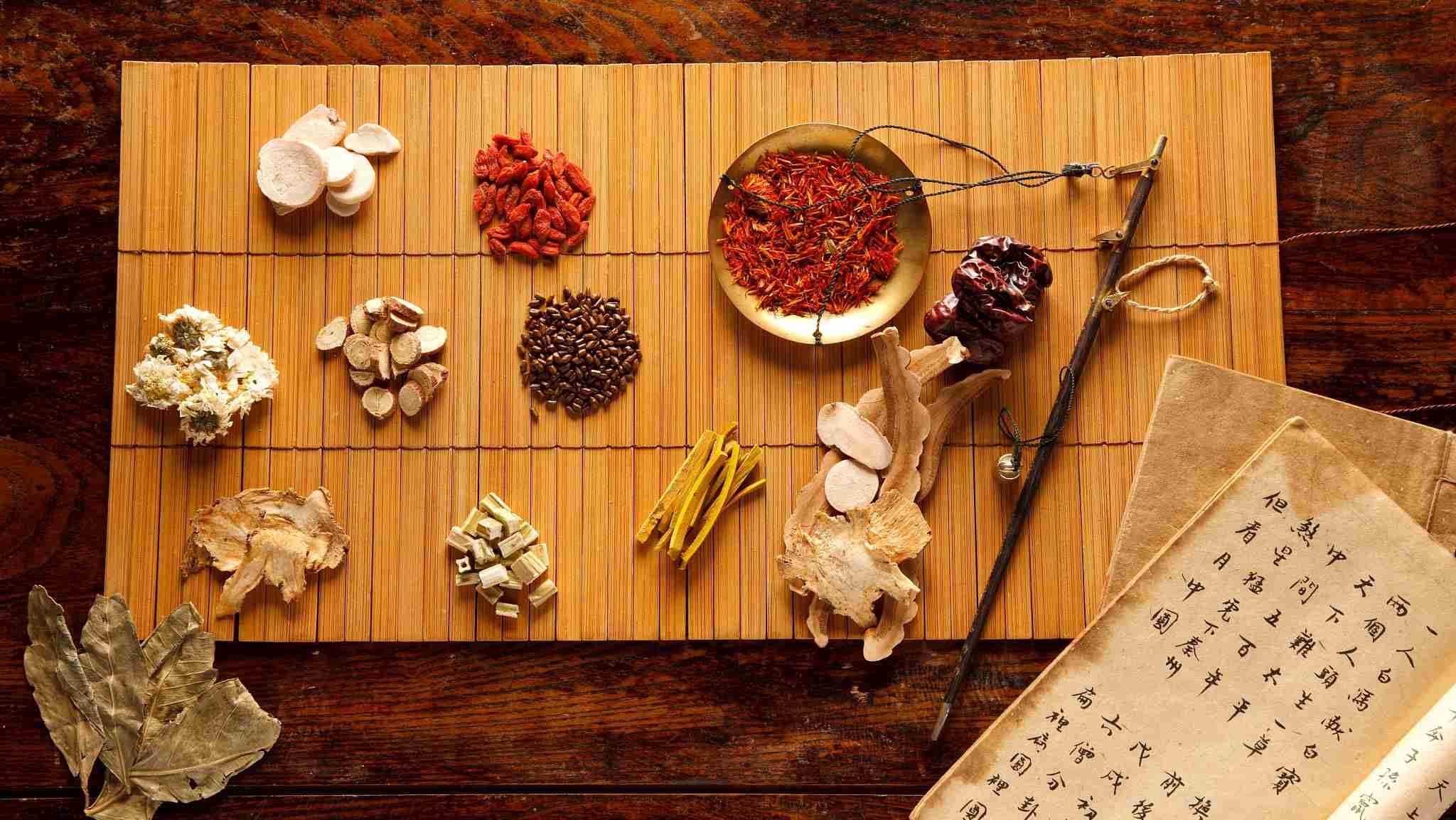 The university's Vice President Chen Hongzhuan said at the opening of the exhibition that "Chinese medicine has become one more artifact for the global cultural context."

"Greece was the birthplace of Western Medicine.... Our common vision will take us further," Chen said, adding that a Tai Chi conference will take place in Greece in October.

"China is reaching out to the birthplace of Western Medicine to promote its own medicine of well-being, by importing the knowledge of the Medicine of Hippocrates into Traditional Chinese Medicine," Patoulis said.

Events in the context of the exhibition include a series of lectures and interactive activities and seminars with the participation of the public, such as a seminar on "Tai Chi & Baduanjin & The Five Animals in the Chinese Martial Arts".

The exhibition is the 10th stop of the Shanghai Traditional Chinese Medicine Museum's overseas tour.