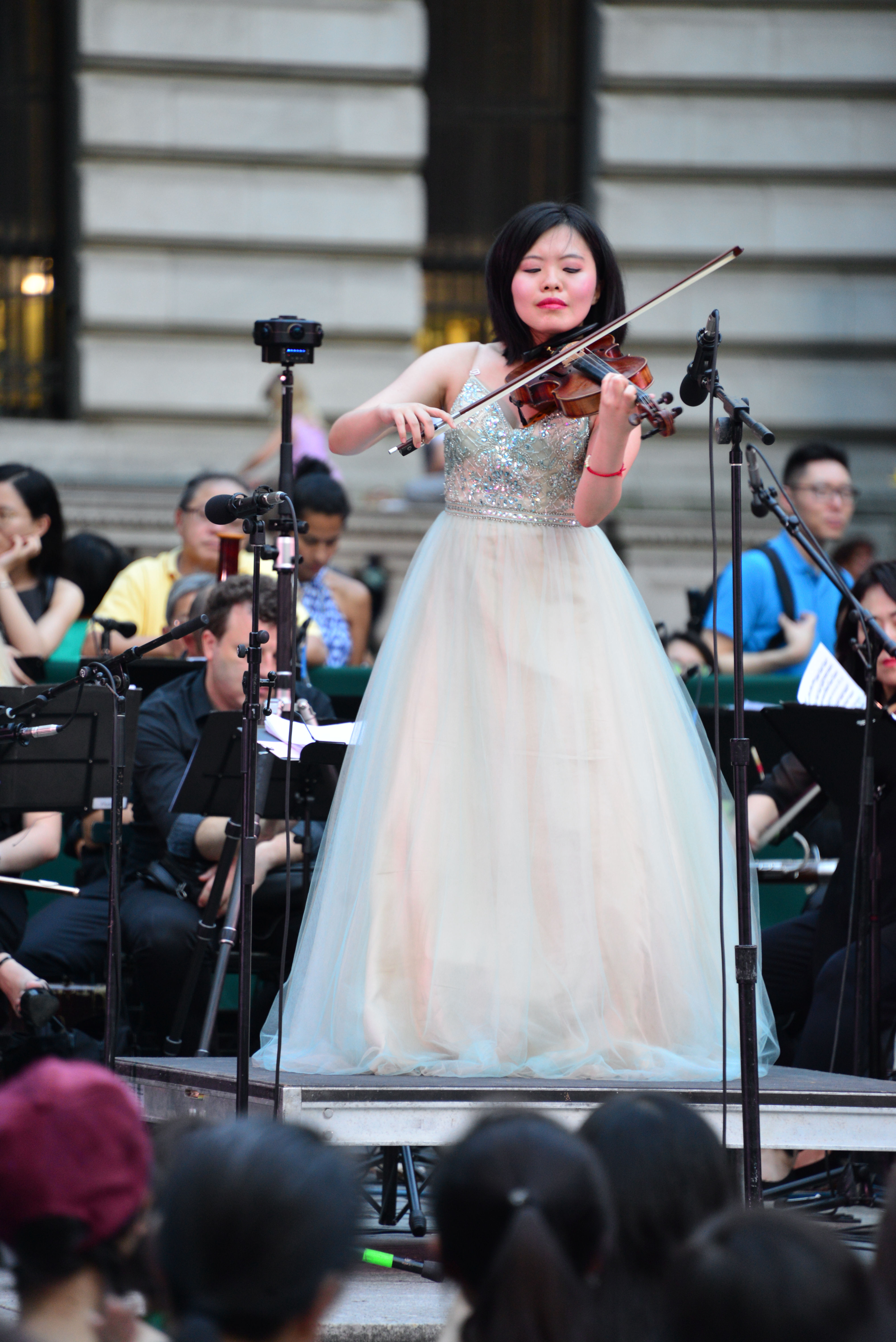 New York (People's Daily) – Over 60 artists from the Asian Cultural Symphony of the US performed a free concert featuring Chinese music in New York Friday evening. 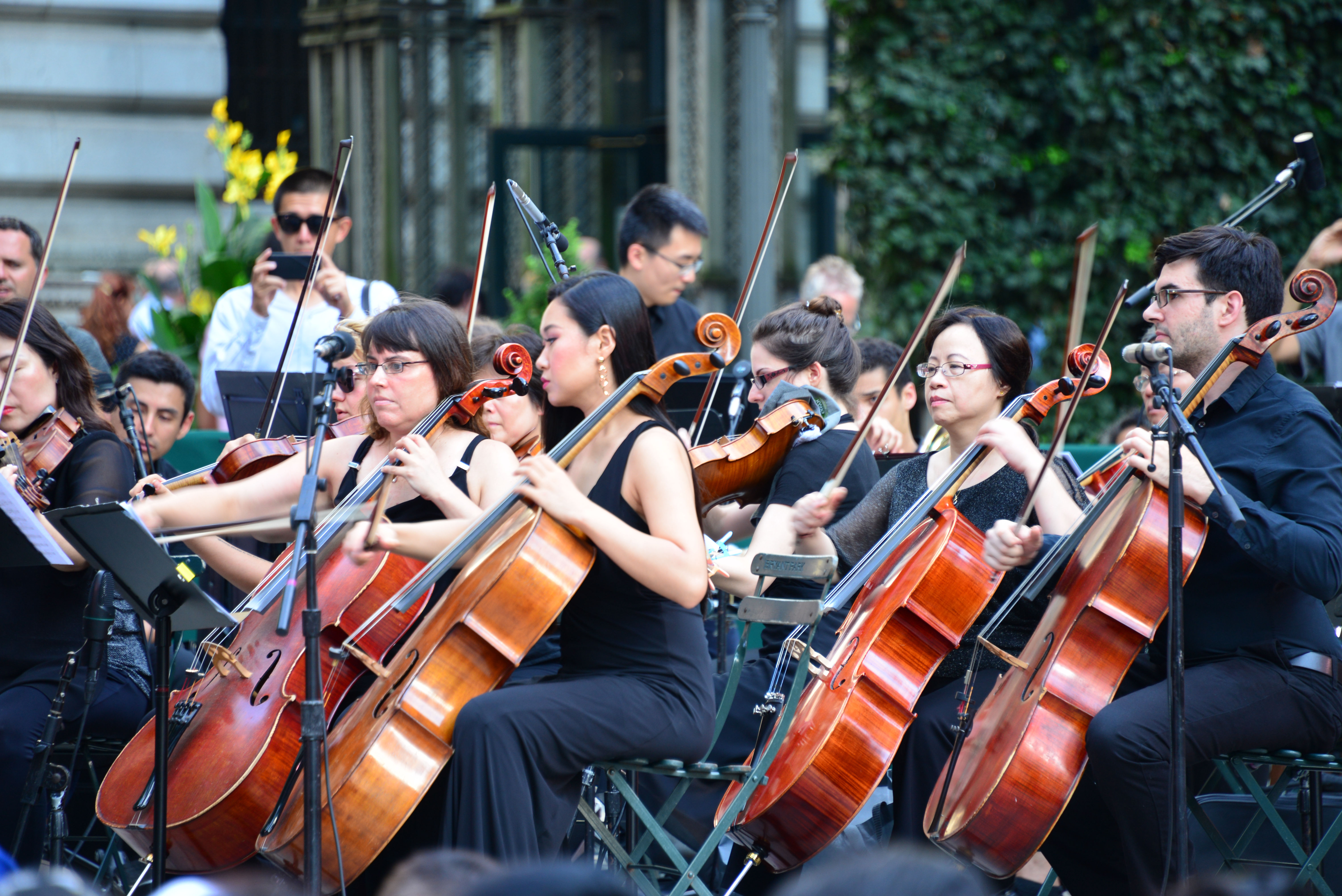 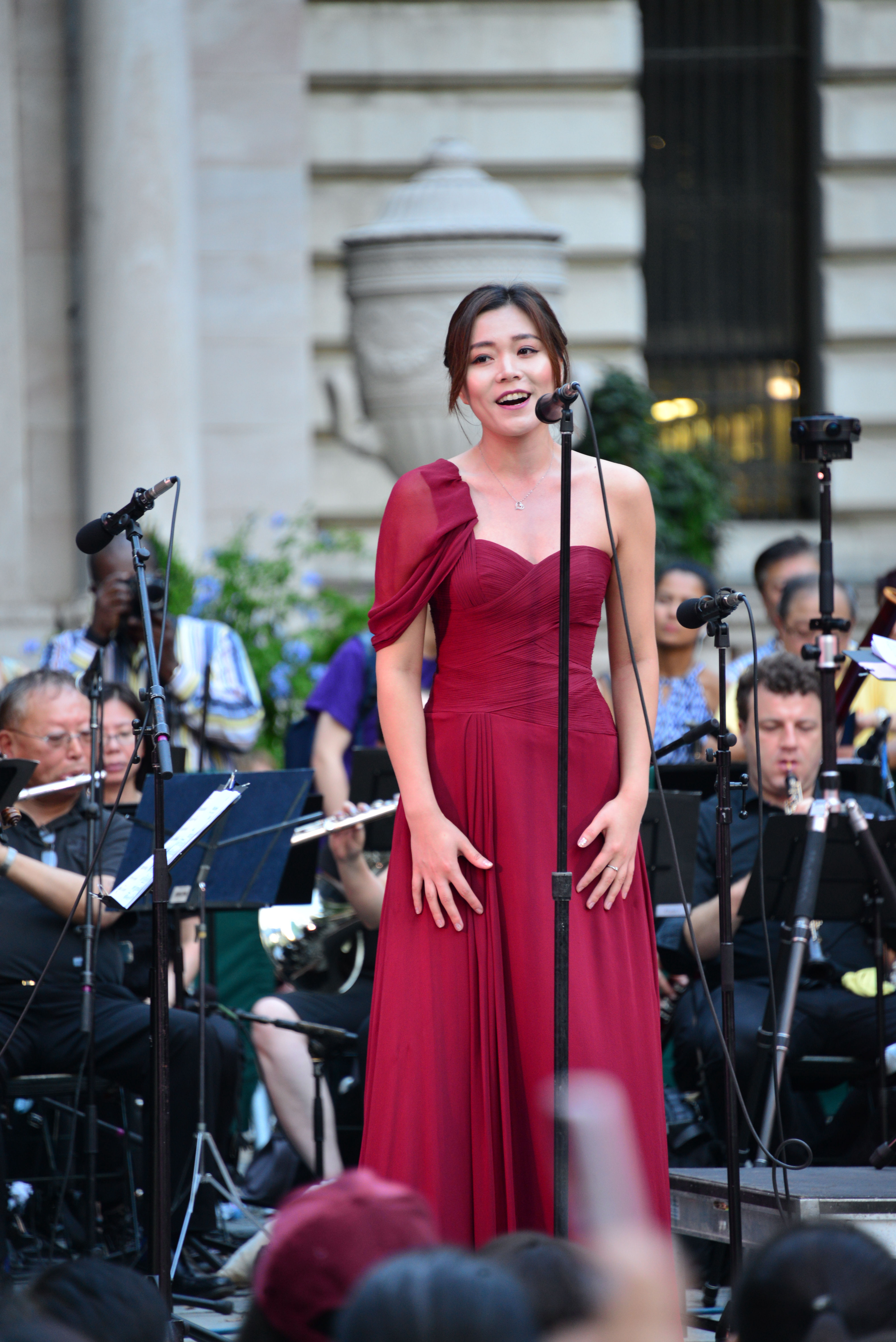 Part of the Bryant Park Picnics series, the event was jointly organized by the Asian Cultural Symphony of the US and New York City Bryant Park Management Committee. 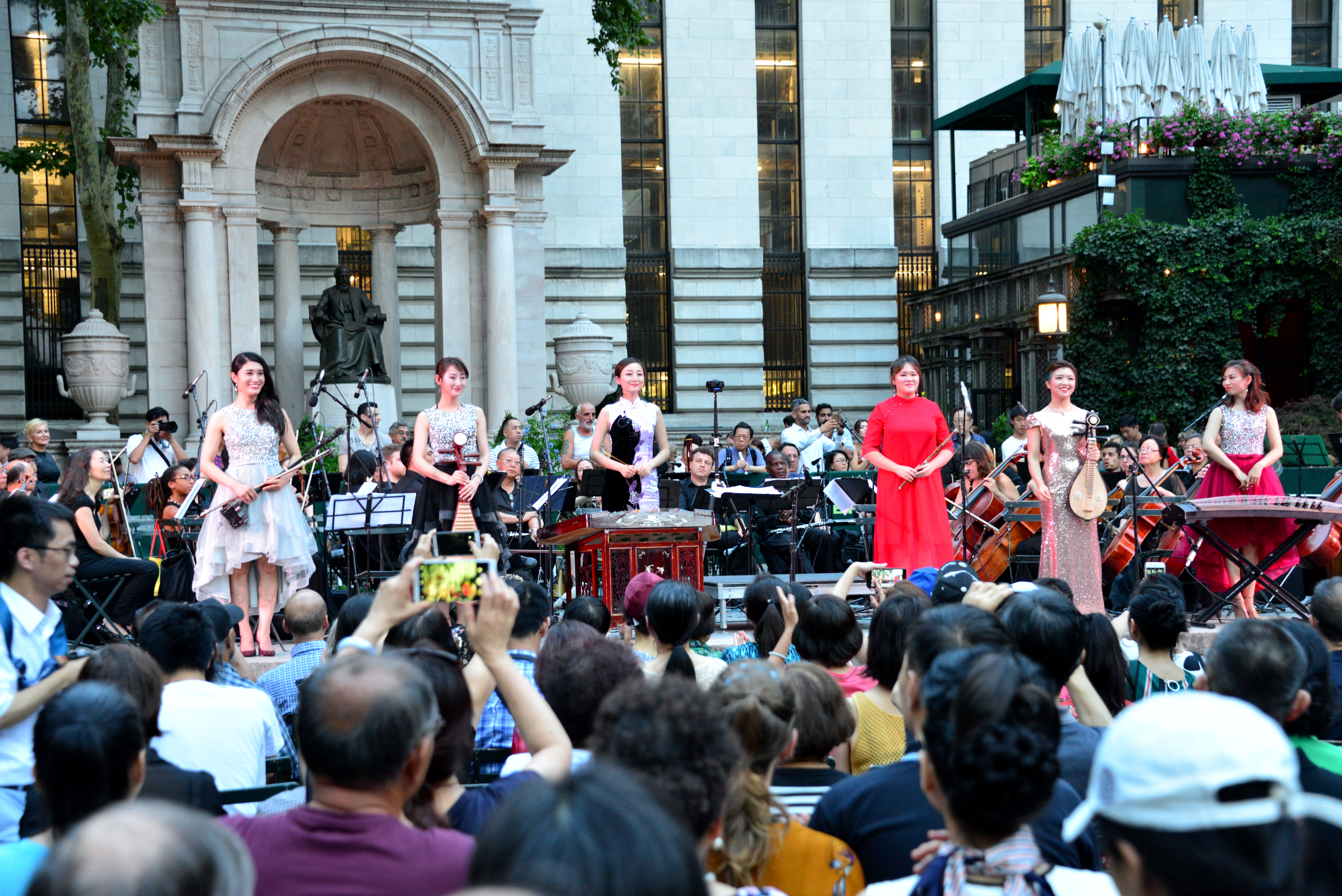 Both Chinese and western songs and instrumental pieces, such as Dace of the Yao Tribe, In Hope of the Field, Butterfly Lovers, O Mio Babbino Caro, Zao Luo Pao, Vivaldi Summer, Hua Hao Yue Yuan, Hulunbuir Grassland, All I Ask of You and so on, were performed to loud applause. 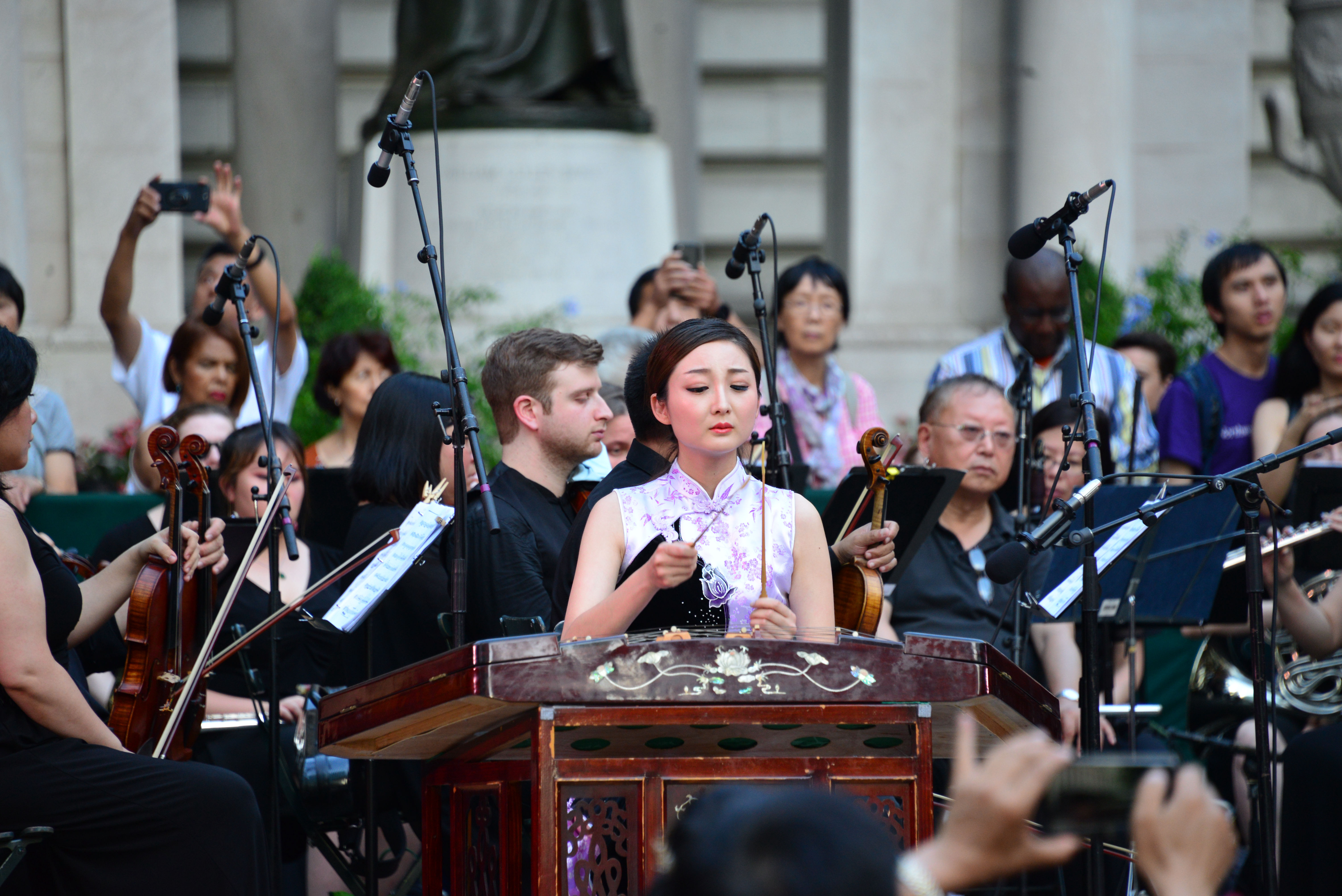 The Asian Cultural Symphony of the USA is affiliated to Asian Cultural Center. It is made up of nearly hundred members, both from China and other countries, living in Greater New York Area. 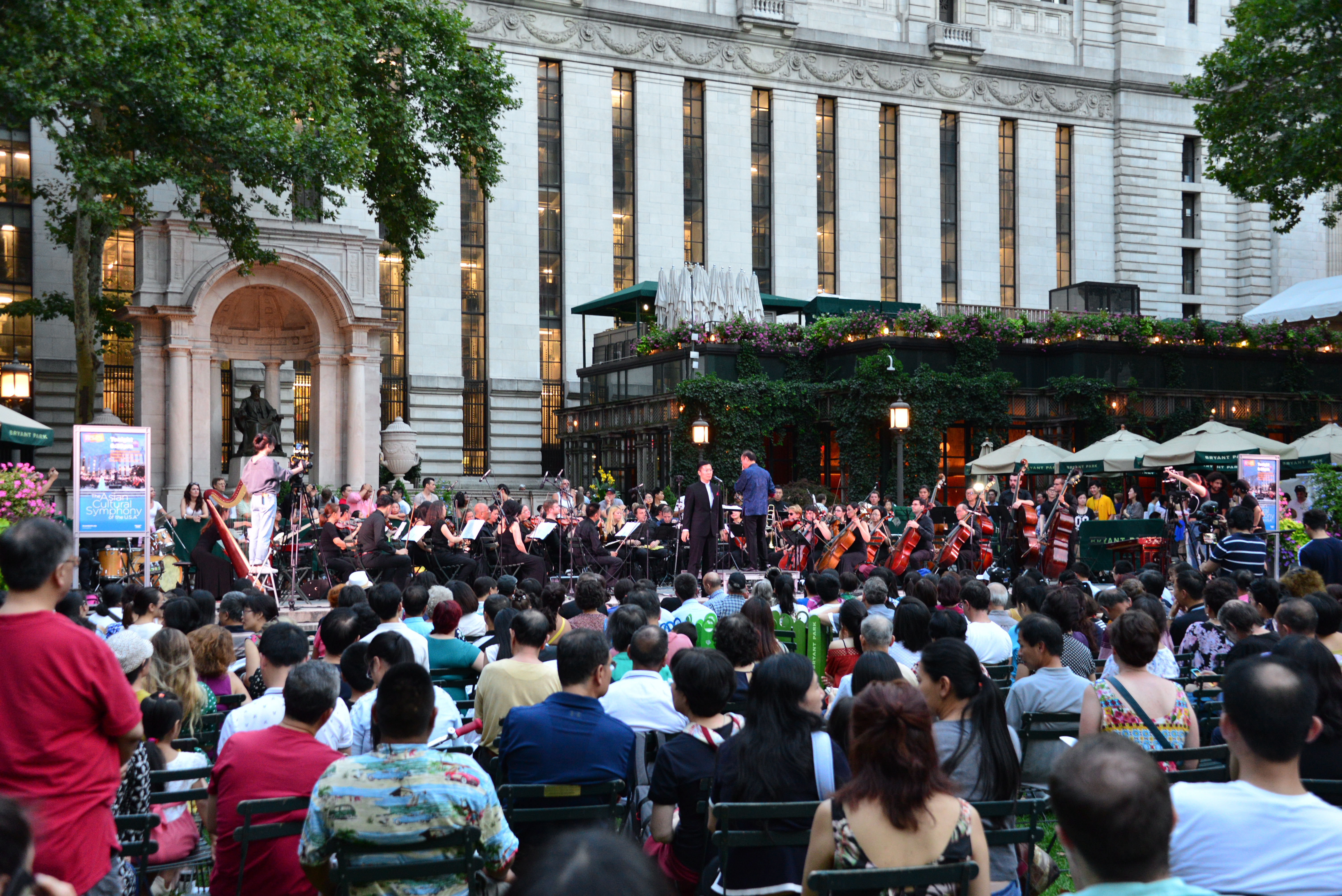 The orchestra has given hundreds of performances across the United States, which include those at New York Lincoln Center for the Performing Arts, Carnegie Hall, New York City Hall and the United Nations Headquarters, The Capitol, and toured New York, Washington DC, New Jersey, Maryland and Virginia. 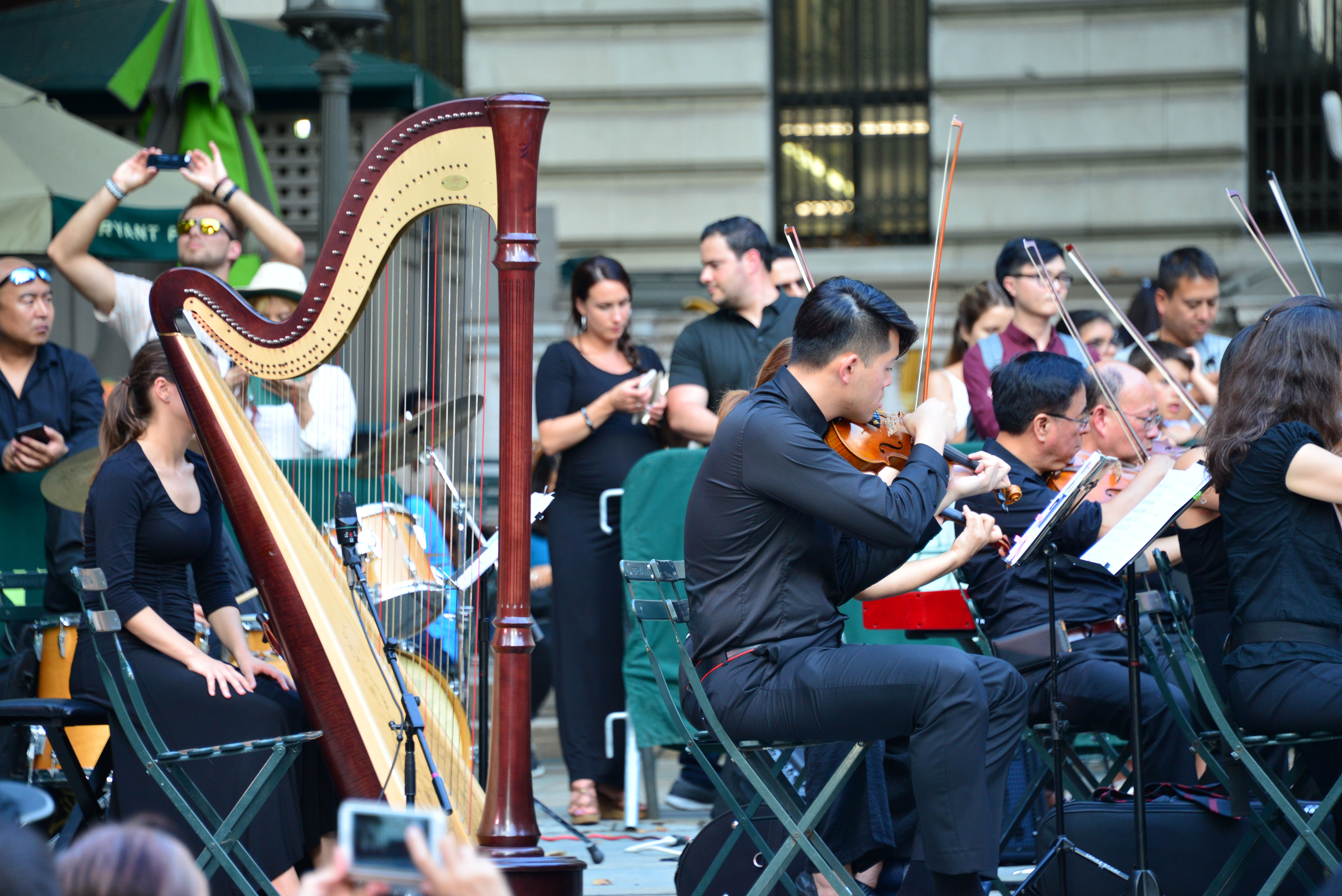 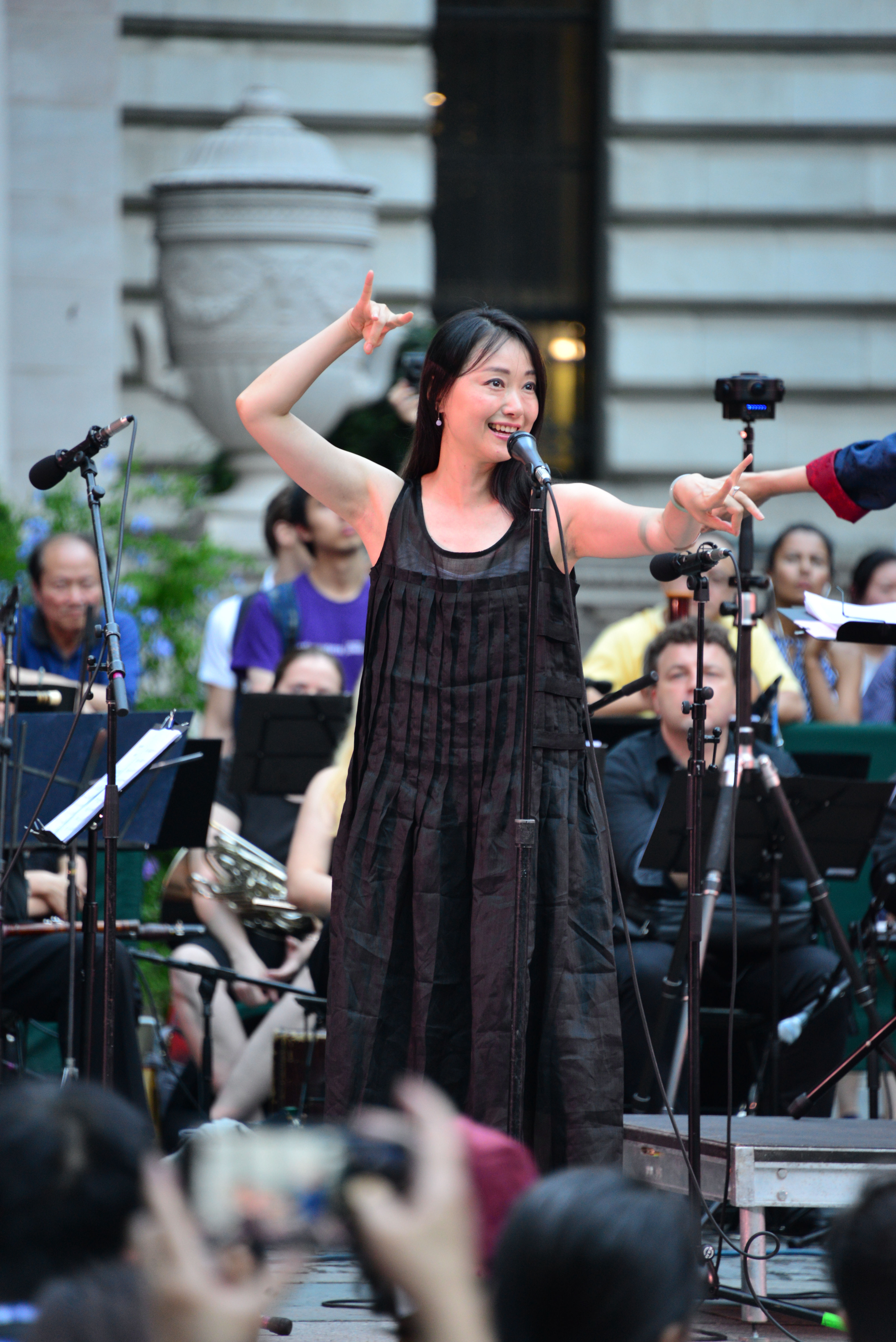 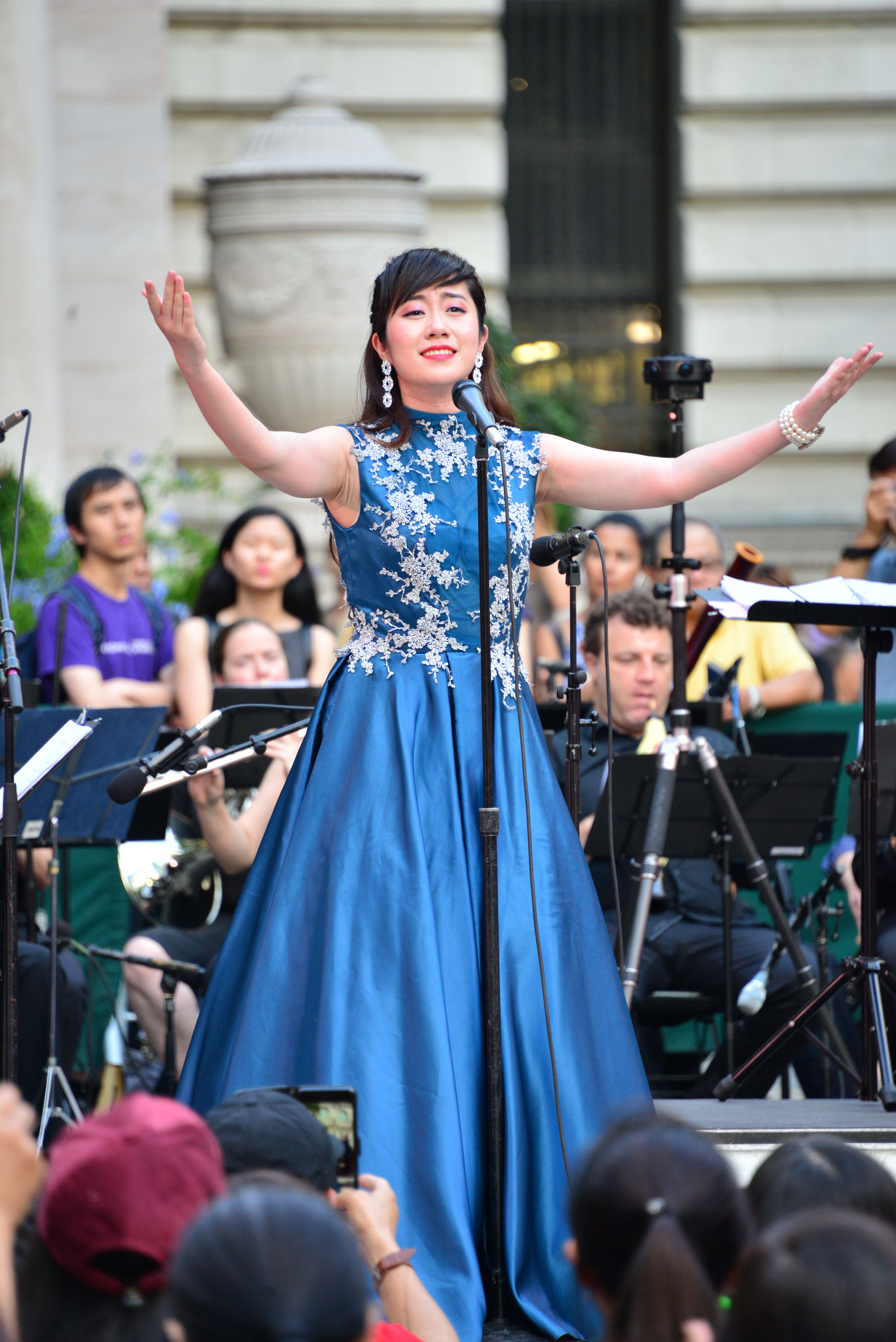