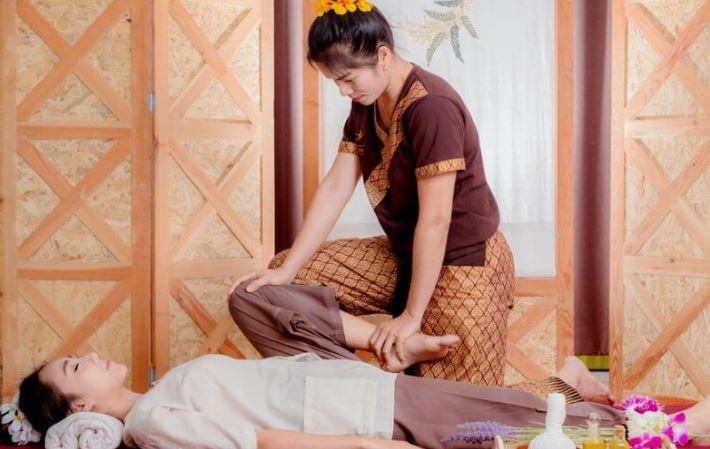 BANGKOK, Dec. 14 (Xinhua) -- The traditional Thai massage, internationally known as "Nuad Thai", has been registered as an intangible cultural heritage for 2019 by the United Nations Educational, Scientific and Cultural Organization (UNESCO).

It was declared during the annual meeting of the Intergovernmental Committee for the Safeguarding of the Intangible Cultural Heritage held from Dec. 9 to 14 in Bogota, Colombia.

The body massage, which is largely viewed as one of Thailand's tourist attractions, has followed the country's Khon classical drama, which earlier won such cultural title from the UNESCO.