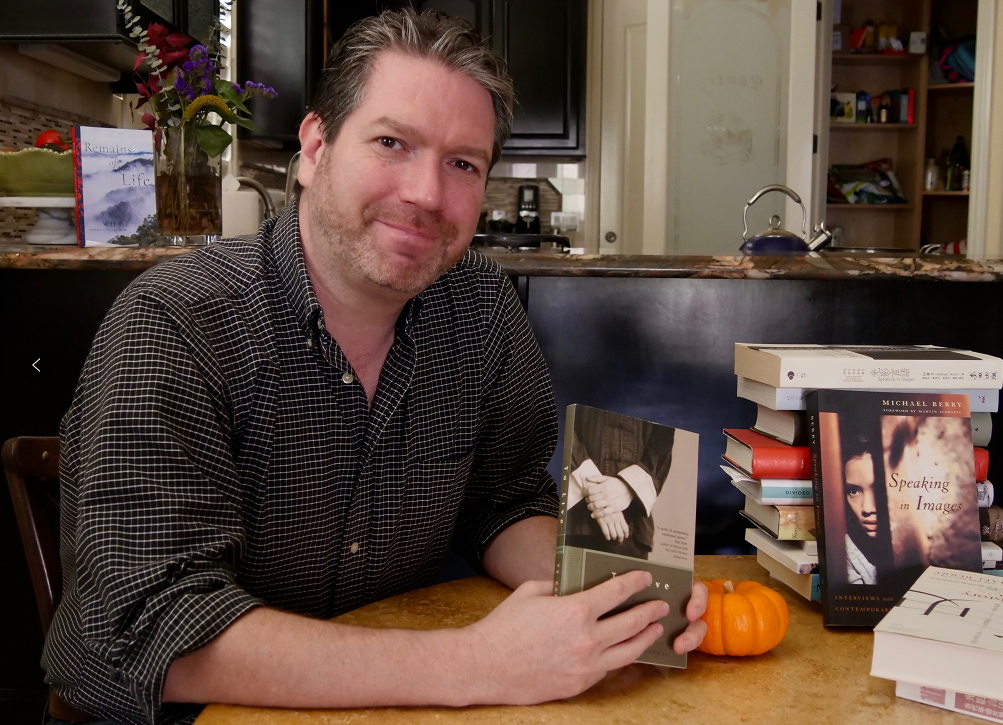 Michael Berry at home holding a copy of "To Live," the first Chinese novel he translated. Photo: Lance Crayon

The advancement of Sino-US relations is not entirely reliant on efforts within the political arena. The art of literary translation is an overlooked component that helps people from both cultures connect on a deeper level.  The Chinese have long enjoyed American literature and culture, but US society hasn’t shown the same interest for the other side.

In an exclusive interview with Michael Berry, a widely-regarded translator of contemporary Chinese literature, he discussed how reading habits are in decline, living in China, and “breaking through the noise.”

“As the economy grows, we’re seeing more Chinese students coming to the US to study, but the sad thing is I’m not seeing more American students showing an increased interest in China,” he said.

While trade disparities receive heavy media attention, it’s the cultural disparities American should be addressing, and this is Berry’s concern.

Most of what enters the US comes from China, and Berry feels its disheartening that American society has little understanding of Chinese culture.

Repetitive and insular media coverage in the US is partly to blame. A lack of variety and general interest on what’s going on outside of its borders has done more harm than good.

“CCTV has a much more global perspective, and that fosters interest in what’s happening around the world,” Berry said. 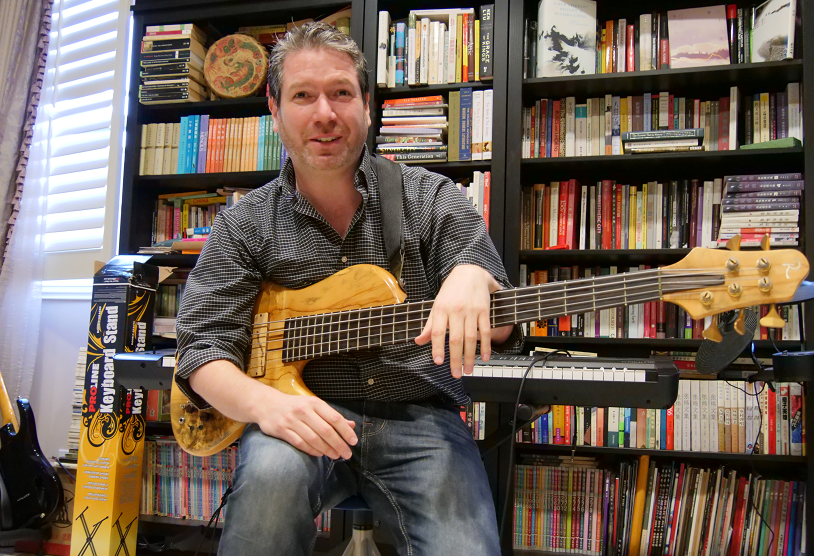 In between being a dad and translating Chinese literature, he enjoys playing bass whenever he can. Photo: Lance Crayon

Berry taught Chinese literature for 13 years at the University of California at Santa Barbara.  He recently moved to Los Angeles where he will begin teaching at UCLA in the spring.

At 19, he studied Mandarin in Nanjing, the capital city of Jiangsu Province. At 21, after graduating from Rutgers University, he spent the summer translating the modern Chinese epic “To Live” by Yu Hua.

“I never felt culture shock when I went to China, but I certainly felt it when I came back,” he said, illustrating how his decision came naturally.

Berry remembers the days when soundbites and ringtones were in fashion and then replaced with small fragmented snapshots of entertainment that have come to illustrate life in the modern era.  He likes to call today’s period the “Age of the Tweet,” as social media has had a negative impact on US reading habits.

“How do you get someone who’s accustomed to reading 140 characters to sit down and read a paragraph that’s 350 pages long?” 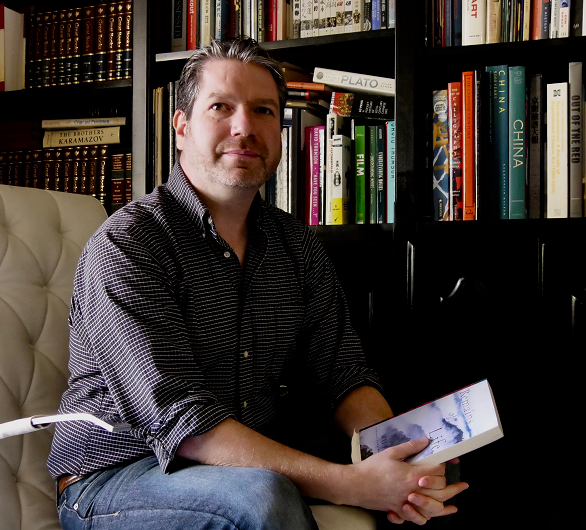 “The art of translation involves the internalization of the spirit and the real deeper meaning of what’s trying to be conveyed and then trying to convey that in the target language,” Berry explained.

His latest published translation, “Remains of Life” by Wu He, is a 350-page stream of consciousness novel without paragraphs and only a few sentence breaks and periods.

“I’m still a big believer that you’ve got to fight against the tide and you’re going to grow more, you’re going to expand your universe by digging into longer, more reflective narratives, whether it’s a long form film or a full-length novel,” said Berry.

He uses the expression, “breaking through the noise,” when describing the act of rising above social media and insular news coverage and to sit down and enjoy long-form literature. He sees society’s transition from print culture to digital culture as a “global phenomenon.”

China is now a career option, an opportunity that’s never been available to previous US generations the way it is today.

“There’s a great difference between the Chinese worldview and the typical American one, and that’s all the real reason why we need more interaction, more dialogue, more state visits so we can try and bridge those gaps and at the very least be able to stand in each other’s shoes and get a better sense of how and why they see the world differently than we do.”