Treasure from Afghanistan set for display at Tsinghua University museum

BEIJING, April 7 (Xinhua) -- Around 230 relics from Afghanistan are now on a China tour and will be on display at Tsinghua University Art Museum from April 18 to June 23. 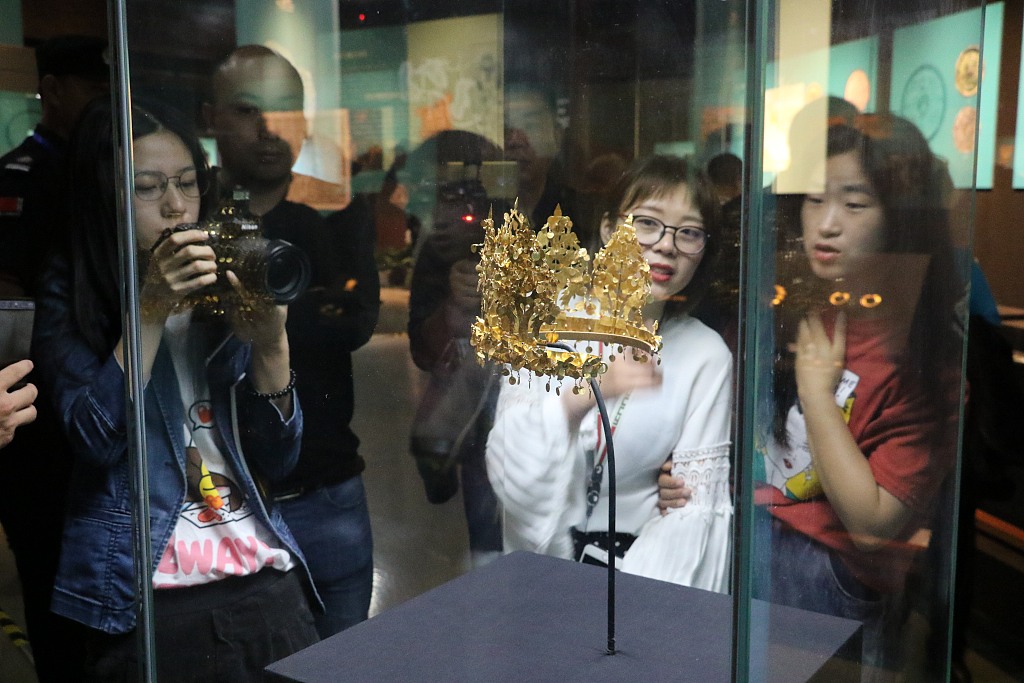 Divided into four series based on the sites from where they were excavated, these items represent cultural heritage from the Bronze Age, the Hellenistic period and the Kushan dynasty, as well as the period between the invasion of the Yuezhi people and the establishment of the Kushan dynasty.

They are witnesses to the integration and mingling of ancient civilizations, says a post on the website of the museum.

The relics were unearthed before the Soviet invasion of Afghanistan in 1979 and survived the war by being hidden in secret vaults under the central bank building in Kabul before they reappeared in 2003.

The treasures have been exhibited in more than 20 museums in France, Italy, the Netherlands, the United States, Canada, Germany, Britain, Australia, Japan and South Korea since October 2006. They started a tour in China in March 2017.