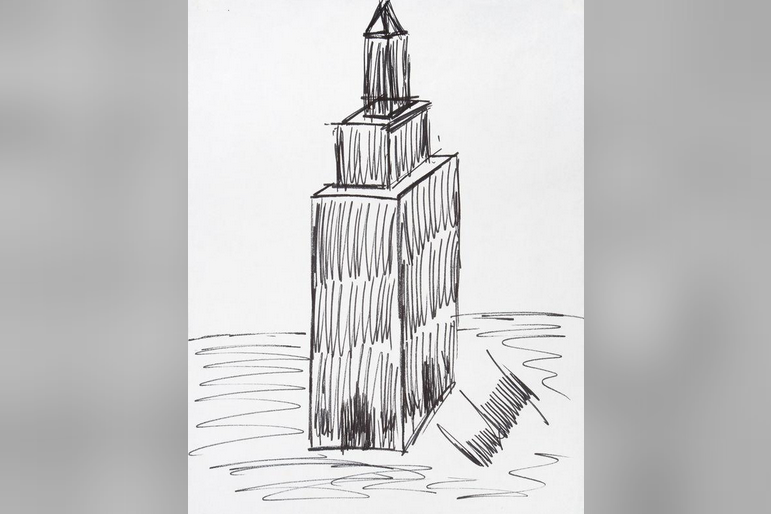 George W. Bush famously turned to portrait painting as a hobby when he left office. Could President Donald Trump one day follow in his footsteps, encouraged by the recent sale of his drawing of New York City’s Empire State Building for $16,000?

It is not the first time a Trump doodle sold for a serious sum: A 2005 sketch of the New York skyline - with Trump Tower at the center - sold for more than $29,000 in July.

The picture, which carries Trump’s signature, dates to 1995 when Trump owned a stake in the iconic 102-story Empire State in midtown Manhattan and was locked in a lease dispute.

Trump accused the occupants of allowing rats to infest the skyscraper and unsuccessfully sued to try to force them out. He eventually sold his interest in the building in 2002.

Trump sketched the skyscraper at his Mar-a-Lago estate in Florida for a charity auction, where it sold for less than $100. The original buyer, whom the auction house did not identify, has kept the drawing until now.

“The Warhol and Trump pieces are unique and iconic depictions of New York City that will make perfect additions to the Hirschfeld Art collection,” Hirschfeld said in a statement.

Hirschfeld and Trump partnered on various development projects in the past, including the large residential towers known as Trump Place along the Hudson River on Manhattan’s West Side.