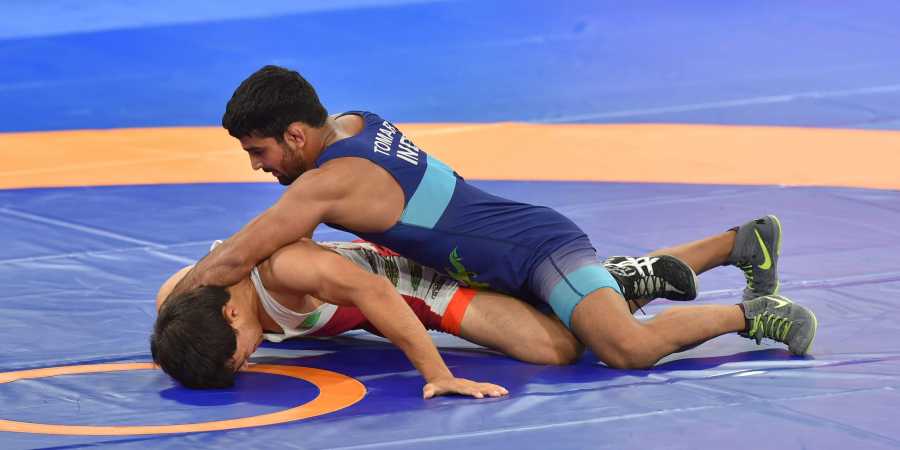 A wrestler from Turkmenistan became the first doping case at the Asian Games and has been disqualified, the Olympic Council of Asia said on Friday.

Nazarov “has been disqualified from the 18th Jakarta-Palembang Asian Games 2018... and his results during the competition held on the 19th August annulled”, a statement said.

The athlete, 24, had competed in the men's 57kg freestyle event and was defeated in his first match by India's Sandeep Tomar.