TV's 'Nashville' to end its run after upcoming sixth season 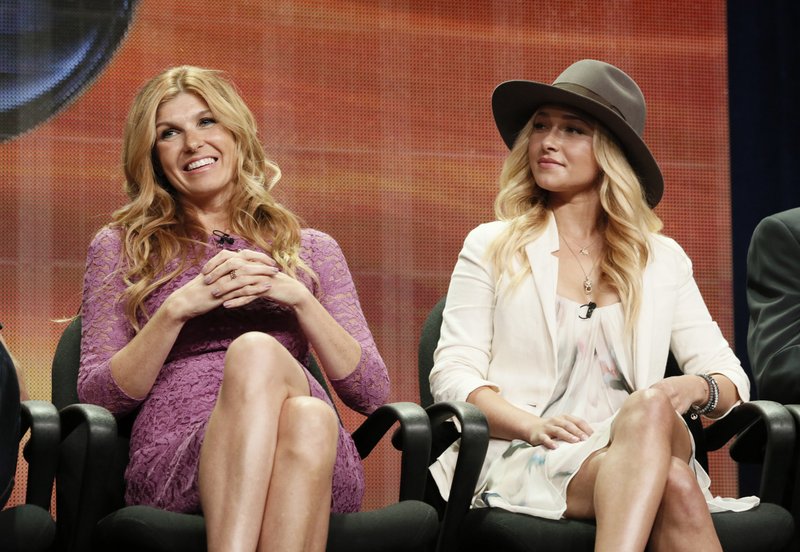 The country music series “Nashville” will return for its sixth and final season in January, ending a show that had to handle the jump to another network and the loss of a key star.

Cancelled by ABC after four seasons, “Nashville” jumped to CMT but creators are now pulling the plug after more than 120 episodes, citing “creative” reasons.

The final 16-episode season of “Nashville” premieres Jan. 4 and will air in two chunks, with the finale coming this summer. Episodes also stream on Hulu the day after they air on CMT.