BEIJING, July 25 (Xinhua) -- "Candlenut Trees Blossom," or Lan Tong Hua Kai in Chinese, a TV drama series on Chinese farmers overcoming poverty is set to be aired in China in August, according to a press conference Thursday. 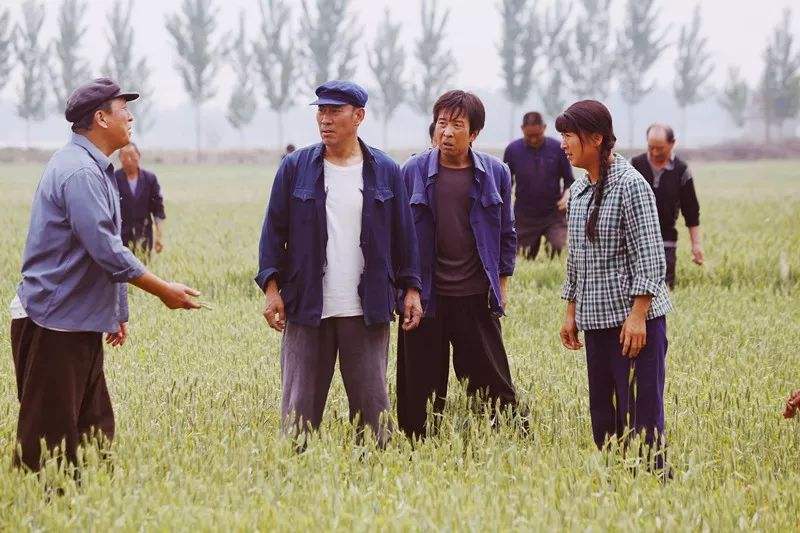 Covering a period of nearly 40 years, the story tells of a poor village becoming prosperous thanks to poverty alleviation efforts that are led by the government and joined by all villagers.

It portrays a series of primary-level officials in rural China who are dedicated to the poverty battle.

The series will be aired in prime-time slots on the TV drama channel of China Central Television, or CCTV-8, starting Aug. 1, with three episodes aired each night.