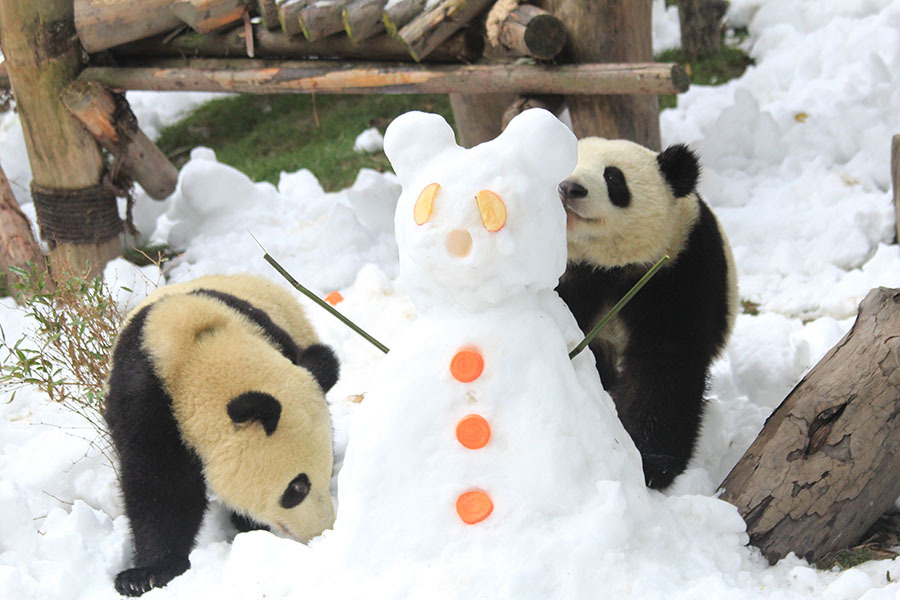 About 328,445 votes were registered during online voting in 15 categories. There are gold, silver and bronze awards for each category.

During the award ceremony, Jeroen Jacobs of Giant Panda Global, announced the winners and played videos from award-winning zoos around the world. Zoo representatives from Belgium, Germany and Britain received awards.

"For the past 10 years, I have been going every year to China to see the pandas in their hometown. It's always nice to see how happy they are in Sichuan (the Chinese province)" and the joys they've brought to people around the world, Jacobs told Xinhua.