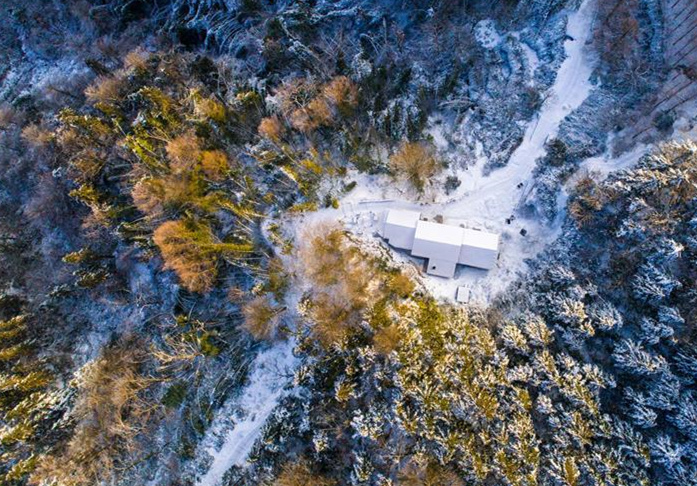 Paris (People’s Daily) - The UNESCO Executive Board on Wednesday approved eight new sites to be listed as UNESCO Global Geoparks, including two mountains in China — Jiuhuashan in Anhui Province and Yimengshan in Shandong Province. This brings the total number of Chinese UNESCO Global Geoparks to 39. The board also confirmed the extension of the status of three existing Chinese geoparks, Funiushan, Sanqingshan and Taishan. These sites join the UNESCO Global Geoparks Network, which now has 147 sites in 41 countries.

UNESCO says that all these new sites reflect the geological diversity of our planet. Jiuhuashan World Geopark, whose name means “nine glorious mountains,” is the home to sacred Buddhist temples, some dating from the fifth century. In addition to their religious, historical and cultural significance, these mountains are also an important source of fresh water that feeds the Yangtze River. The park also presents unique geological conditions that have favored the development of biodiversity and cultural traditions of the region.

Yimengshan Global Geopark is famous for its castle-shaped reliefs called daigu, as well as many cultural heritage sites. These include the Wanshou Palace from the Zhou Dynasty, the Xialou Pavilion that Confucius visited, the Marshal tree that is 1500 years old, and the Monument to the Battle of Menglianggu, as well as several famous temples.