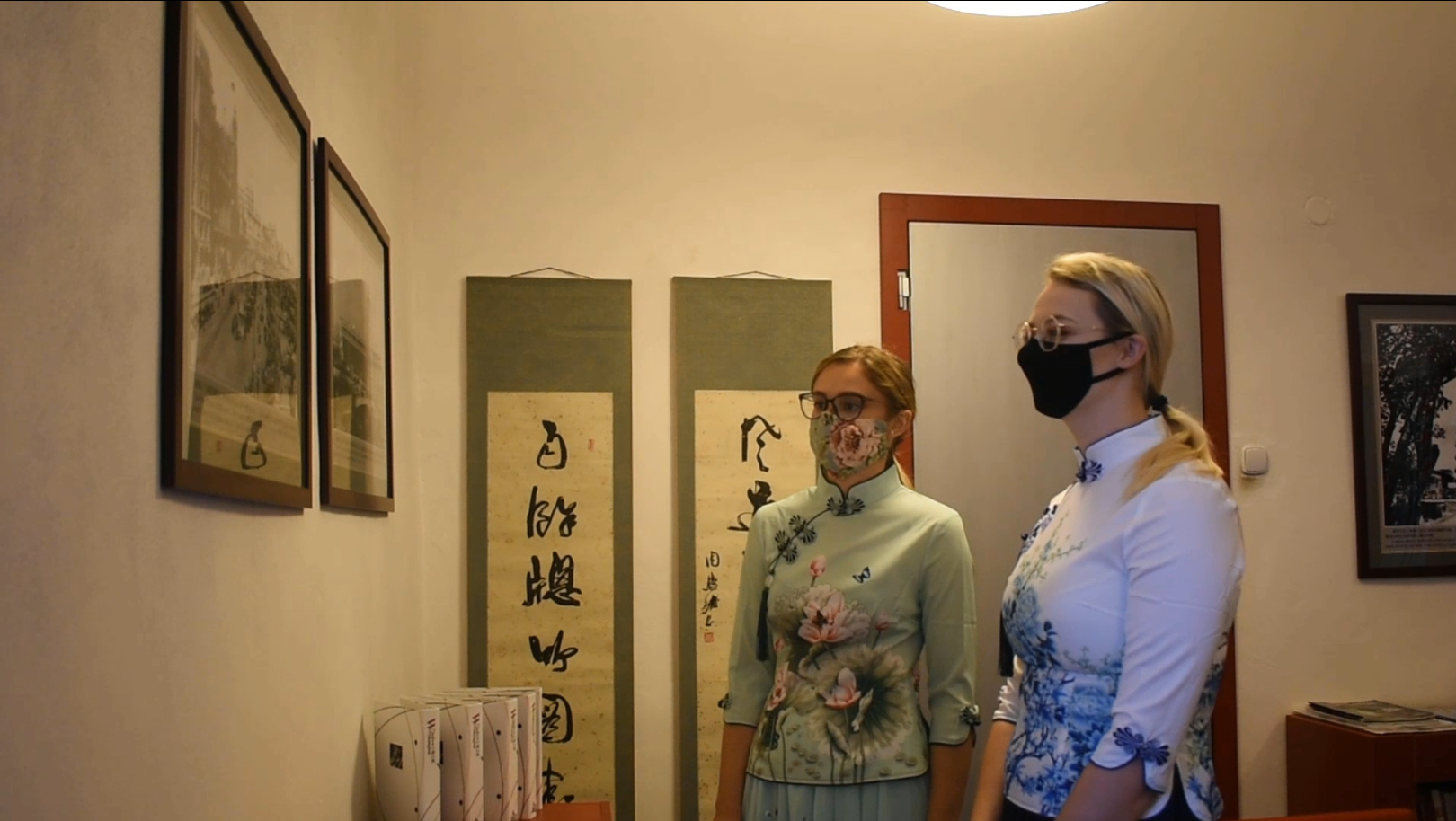 It began with dumplings.

Slovak dumplings are goat’s cheese and mashed potato. Chinese dumplings have pork and chives, he told students attending his first lesson at the Confucius Institute for Business at Matej Bel University in Banska Bystrica, central Slovakia.

Teaching Chinese to students who don’t speak English was always going to be a challenge for institute director Wang Jianwei when he started in 2019.

Banska Bystrica is 204 kilometers, or two hours’ drive, from Bratislava, capital of Slovakia.

English is not common in the region.

“I have to realize that even if my students call me their teacher, in effect I’m a student too,” Wang told the People’s Daily. “Only when I understand how they think will they know me better, then get Chinese as a language as well as Chinese culture.”

Where others have taught the Chinese language is somehow unique, Wang presented students with the commonalities of two equal civilizations.

“In the past two years, I have been focused on three key points: learning together, cross-culture communication and details,” he said.

Wang’s teaching plan for one semester was a systematic 14 chapters on Chinese culture where he constantly encouraged his students to find out more about China through shooting videos for homework.

“During a chapter about Chinese tea, I showed my students how to prepare iced black tea and how to cook a home-made Chinese tea egg,” he said.

Rather than traditional rote learning, Wang asked questions that sought out cultural overlaps.

“From dining to music and from the zodiac to the lunar calendar… my students could always discover some common ground,” Wang said.

Wang likened Johann Sebastian Bach’s 12-tone equal temperament, the musical system that divides the octave into 12 parts, with the work of Zhu Zaiyu, who divided an octave into 12 semitones of the same interval.

“I can present all these facts to my class and let them draw their own conclusions,” Wang said. 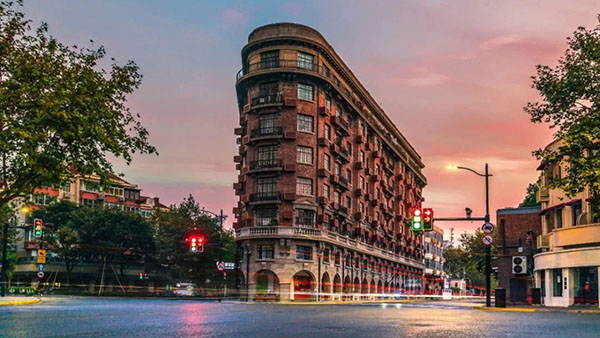 On Teachers’ Day, which falls on March 28 in Slovakia, Wang compared the educational concepts of educational reformer Jan Amos Komensky with Confucius, the Chinese philosopher, teacher and political figure.

Both promoted education for all, free of discrimination.

Hudec worked on 54 architectural projects including the Park Hotel and the Grand Theatre during his 29 years in Shanghai.

Another of Wang’s students shot a video sharing questions about the Chinese people: Do they drink? How do they spend their leisure time?

At the end of each question, a Chinese postgraduate student answered.

Wang showed students a video in which a Chinese man has his face scanned to pay for goods at a staffless store.

“In their credit card-PayPal world, it’s mind-blowing to watch people pay via a smile in China,” Wang said. “Because when they come to China, they are seeing the new era. Tracing back, there’s a linkage between today and history.”

The institute also launched a China Day on July 8, as a summer camp activity for more than 10 students to try out Chinese calligraphy and explore Chinese characters.

Established on September 17, 2019, the Confucius Institute for Business plans to tailor more courses with business characteristics, host economic and cultural exchange programs, and strive to become a window for mutual understanding and a platform for further cooperation between China and Slovakia.

From October 4 to October 7, 2019, Chinese President Xi Jinping exchanged congratulatory messages with the heads of state of Bulgaria, Romania, the Czech Republic, Slovakia, Hungary and Poland, celebrating the 70th anniversary of the establishment of their diplomatic relations with China.

Xi said the six countries were among the first group of countries to recognize and establish diplomatic relations with the People's Republic of China.

Over the past seven decades, China and the six countries have pushed forward their relations and brought tangible benefits to their peoples.