The University of California, Berkeley (UC Berkeley) has cautioned against unfounded accusations against its Chinese-American faculty and researchers for alleged spying in academic activities. 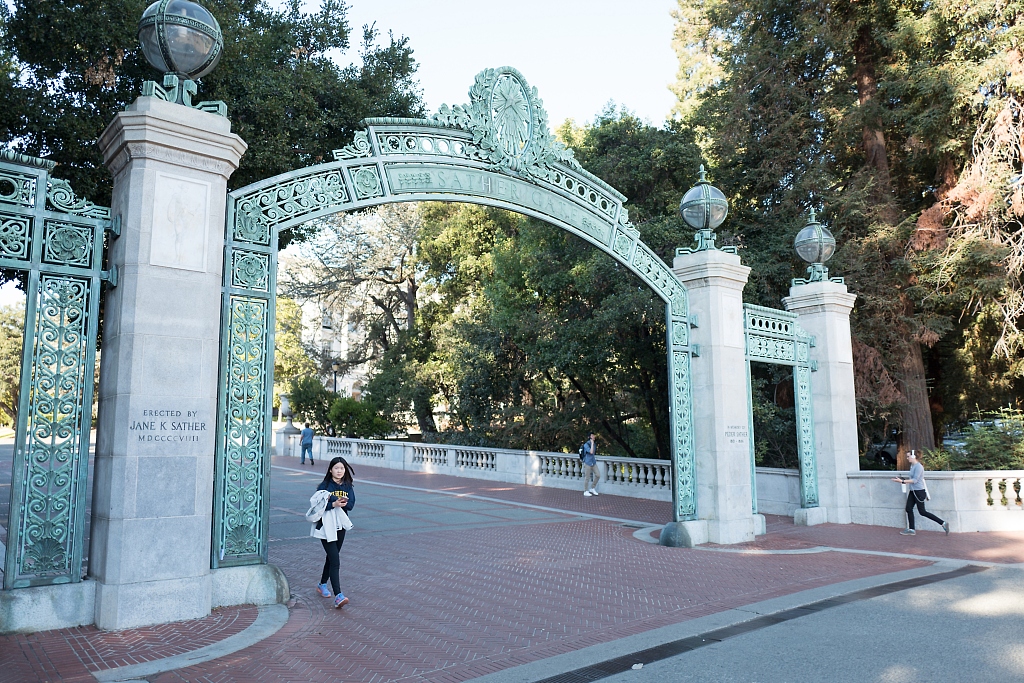 In a statement released this week, UC Berkeley said it has received several reports of negative comments targeting its Chinese-American faculty and researchers with collaborative ties with Chinese companies or institutions for allegedly being "acting as spies or otherwise working at odds with the interests of the United States."

The renowned US university noted that it has also received similar hostile reports about Iranian-American faculty and individuals having "academic or personal ties to the Middle East."

"Comments of this sort breed hurt and distrust, discriminate against members of our community, and run counter to our well-established Principles of Community," it said.

"It is critical that we not become any less welcoming to students, staff, faculty, visiting scholars, and other members of our community who come from those countries, or for whom those countries are an ancestral home," it said.

The university reaffirmed its support for building an inclusive and open international community for people from all over the world.

"As California's own dark history teaches us, an automatic suspicion of people based on their national origin can lead to terrible injustices," UC Berkeley warned.

It stressed that its faculty and students normally do not work with sensitive technological secrets or sensitive knowledge, citing a UC policy established since the 1930s that UC campuses "will not engage in any research whose results cannot be openly and publicly disseminated."

Some US media and politicians in the past months played up allegations of foreign spying in the country, including intelligence gathering on US campuses.