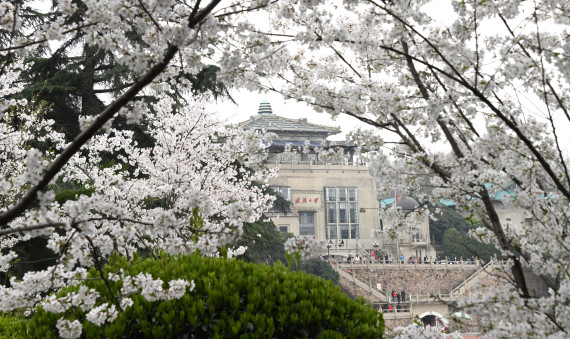 The two universities will explore the potential for activities such as exchange of students and faculty members, joint research in areas of mutual academic interest as well as sharing of research, academic curricula and other information, according to an MoU signed by the heads of the two universities.

The MoU had been signed for the first time in Chicago in 2012. 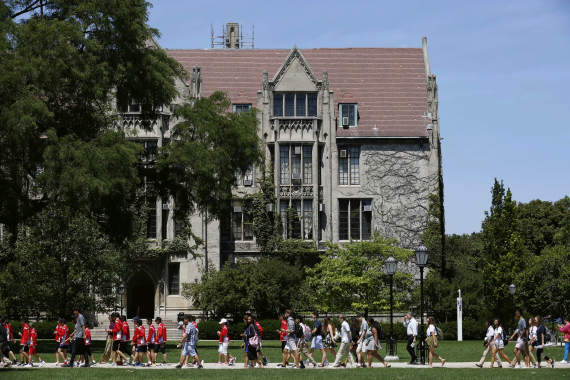 The campus of University of Chicago in Chicago, the United States.

The other cooperative agreement that was renewed on Monday was on reforms in medical education at Wuhan University.

A ceremony was held on Monday at which Zimmer received an honorary professorship from Wuhan University.