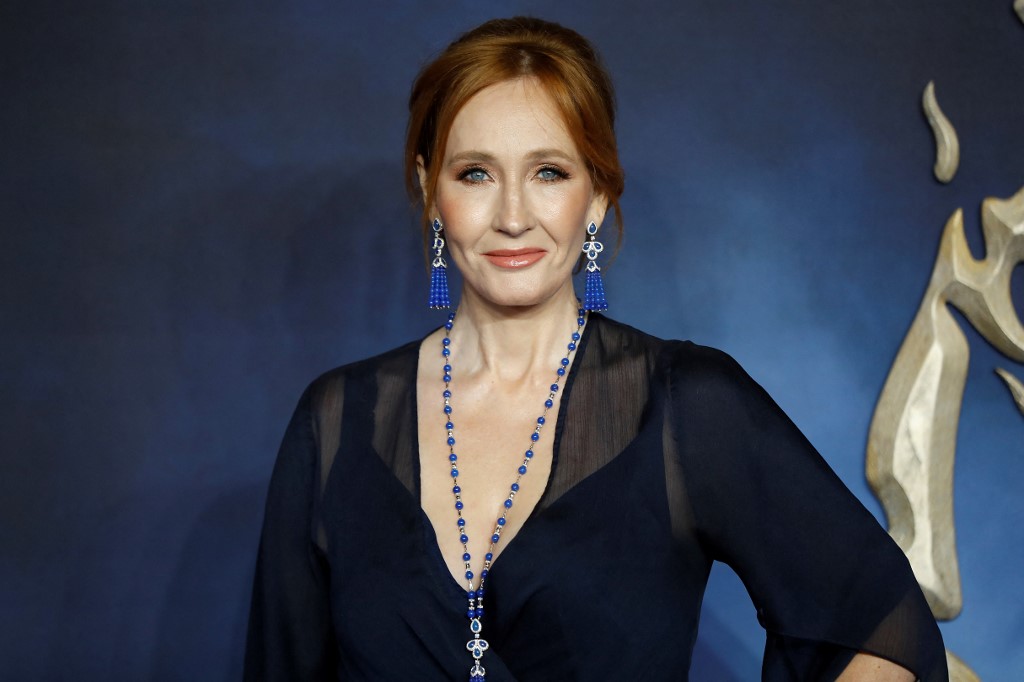 The book, illustrated by Jim Field, is the story of a little boy called Jack, and his beloved toy Dur Pig, and the toy Christmas Pig that replaces Dur Pig when he's lost on Christmas Eve.

Together, Jack and the Christmas Pig embark on a magical journey to seek something lost, and to save the best friend Jack has ever known.

The book is published by Hachette Children's Group in Britain, Australia, New Zealand, Ireland and India, in the United States and Canada by Scholastic, and in thirty-five translated languages by other publishers.

To celebrate the launch of her new book, the author will be joined by illustrator Jim Field, and Rocco Padden, the voice of hero Jack, at a special family event at Alexandra Palace in London on Tuesday evening.