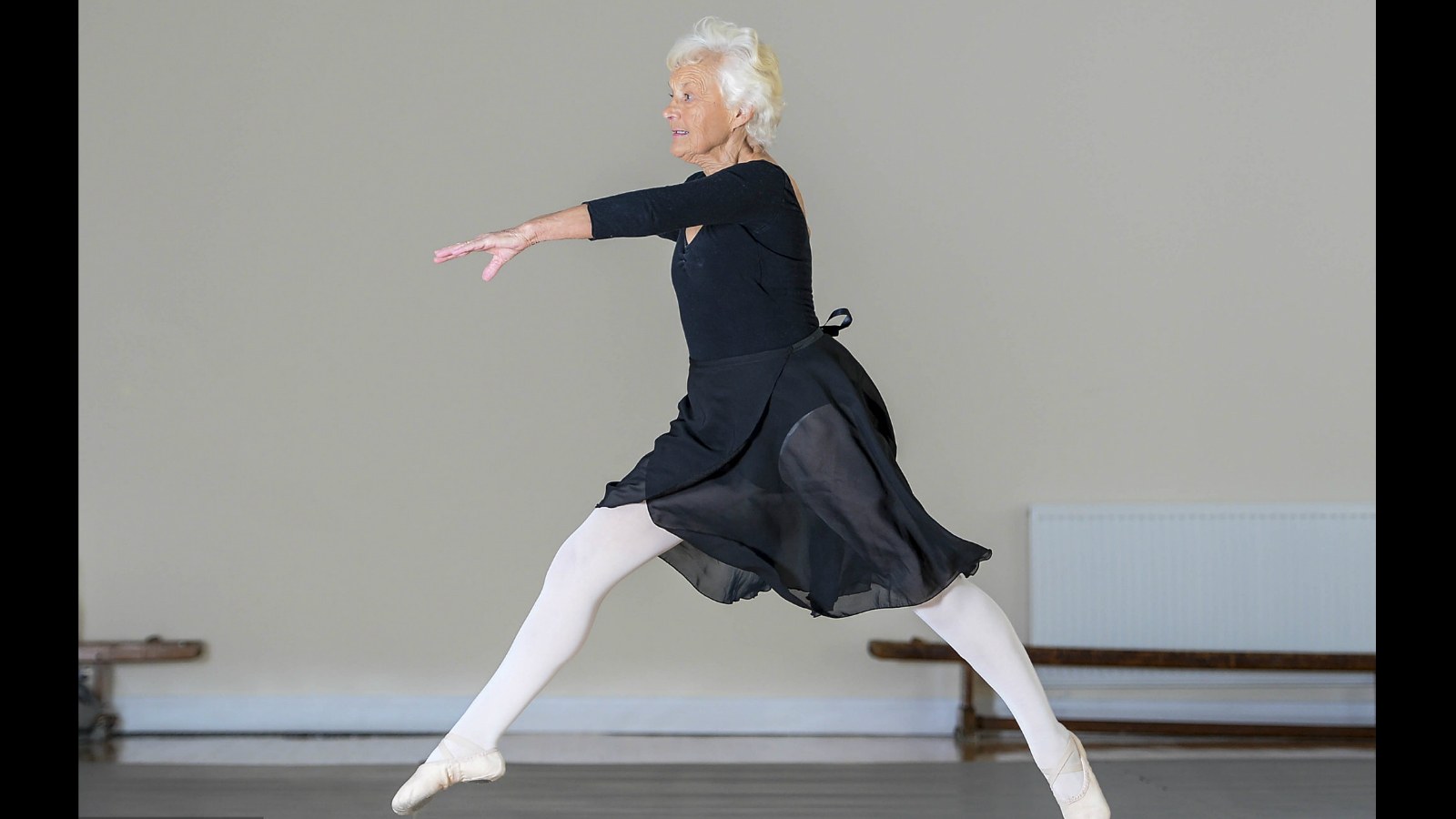 Barbara Peters, the UK's oldest ballerina, received the top grade 8 award from the Royal Academy of Dance as she celebrated her 81st birthday. /VCG Photo 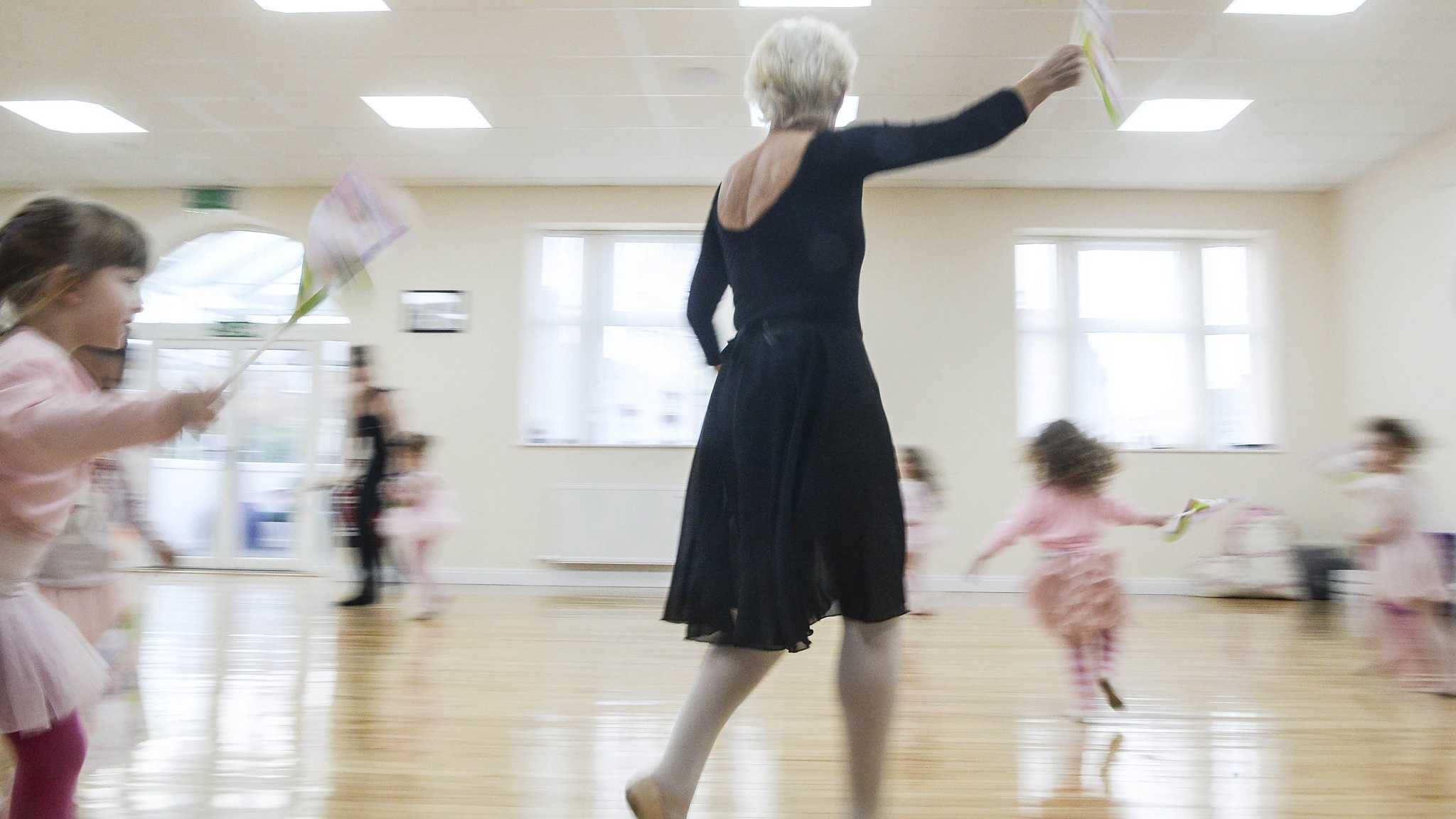 The grandmother of eight achieved the accolade with no concession made for her age, the academy said. /VCG Photo 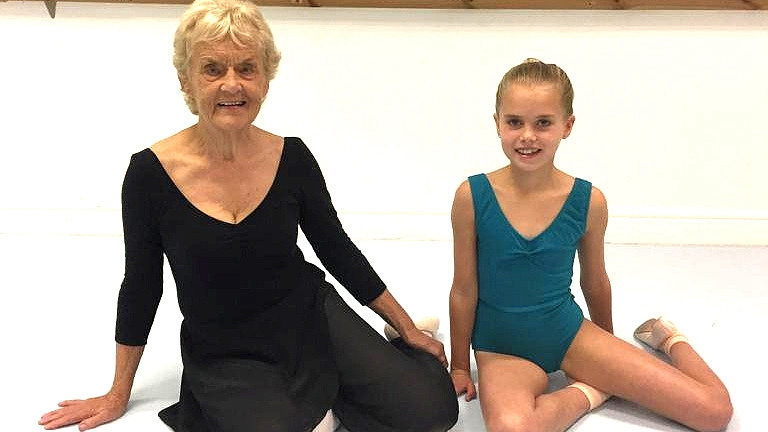 She did her exam on the same day her 11-year-old granddaughter took the exam for grade 2. Barbara said the moment was very special when she came out of her exam and her granddaughter was going in. /VCG Photo

Barbara has been dancing she was two. She trained as a ballet teacher at the Royal Academy of Dance in 1956 and opened her own school six years later at the age of 24. /VCG Photo

She has taught dance to thousands of children and her passion for ballet has influenced her families. All her three children and eight grandchildren have danced. /VCG Photo