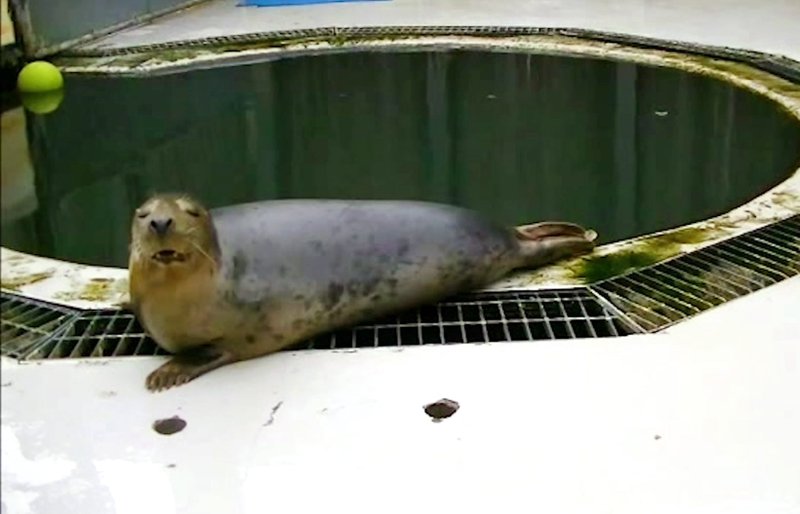 Researchers in Scotland say gray seals can copy the sounds of human words and songs including “Twinkle, Twinkle, Little Star.”

The study by University of St. Andrews researchers showed that three trained seals were able to imitate parts of popular tunes.

The research team’s findings were published Thursday, including video footage of the seals. The study gave the researchers a better understanding of the evolution of vocal learning and human language development.

It also suggested that gray seals could be a new model to study speech disorders since they use their vocal tracts the same way as humans.