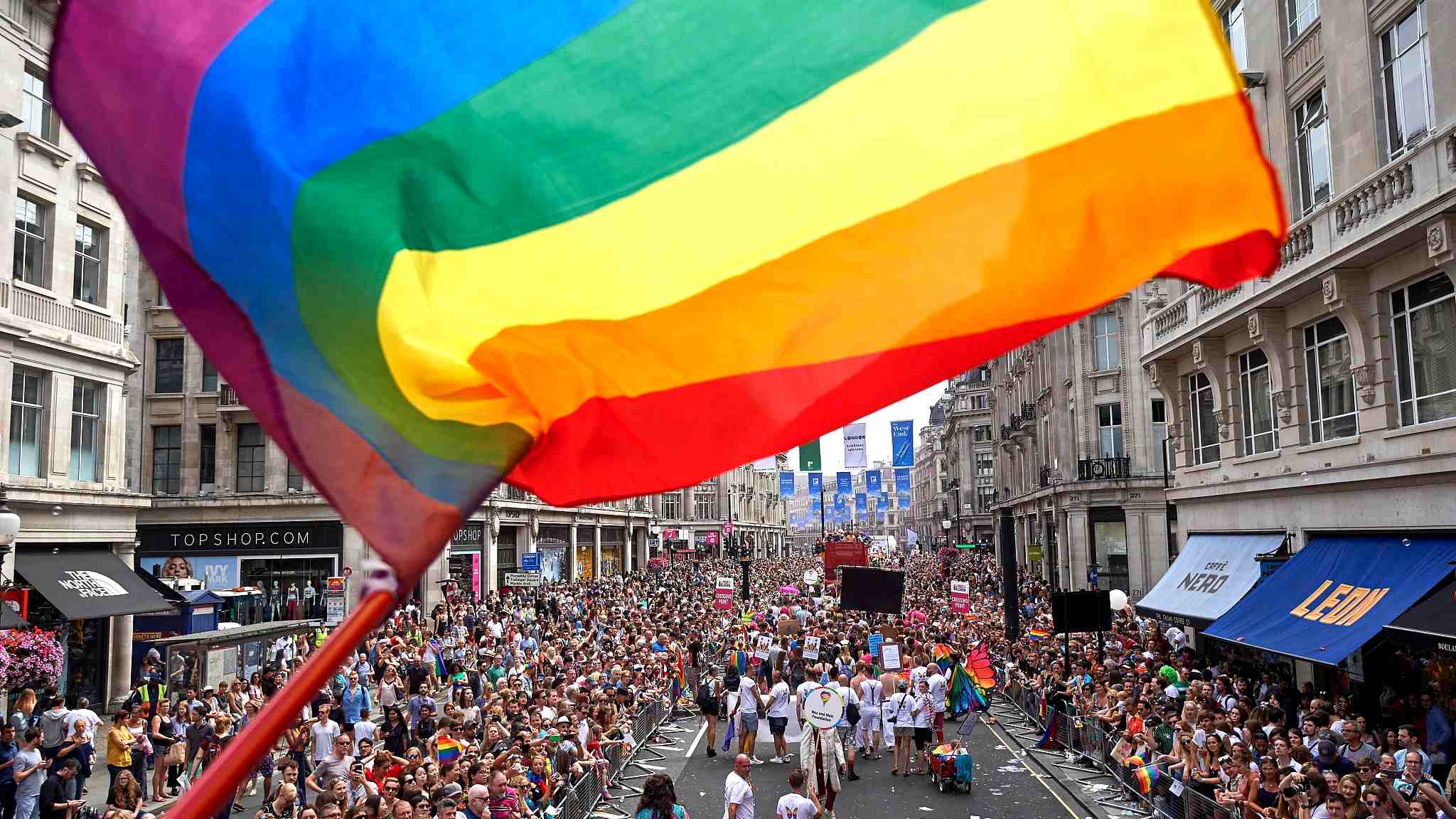 Britain on Tuesday unveiled its "action plan" to tackle discrimination against the gay community, which includes bringing forward legislation to ban the practice of conversion therapy.

The plan was drawn up using data from an online survey that received 108,000 responses, making it the largest ever national survey of LGBT (lesbian, gay, bisexual, transgender) people anywhere in the world.

Around two percent of respondents said they had received some form of conversion therapy, while another five percent had had it offered to them but refused.

LGBT rights group Stonewall defines conversion therapy as "any form of treatment or psychotherapy which aims to reduce or stop same-sex attraction," although the survey did not provide a definition.

"These activities are wrong, and we are not willing to let them continue," said the government plan.

"We will fully consider all legislative and non-legislative options to prohibit promoting, offering or conducting conversion therapy."

Just over a half of those receiving conversion therapy said it was conducted by a faith group, 19 percent by a healthcare professional and 16 percent by a parent or family member.

"We are not trying to prevent LGBT people from seeking legitimate medical support or spiritual support from their faith leader in the exploration of their sexual orientation or gender identity," added the report.

More than two thirds of LGBT respondents said they had avoided holding hands with a same-sex partner for fear of a negative reaction.

"I was struck by just how many respondents said they cannot be open about their sexual orientation or avoid holding hands with their partner in public for fear of a negative reaction," said Prime Minister Theresa May.

"No one should ever have to hide who they are or who they love.

"This LGBT action plan will set out concrete steps to deliver real and lasting change across society," she added.

Some 40 percent of respondents had experienced incidents such as verbal harassment or physical violence in the 12 months preceding the survey, but more than 90 percent of them went unreported, with respondents explaining "it happens all the time."

Younger respondents identified in larger numbers as bisexual, asexual, pansexual, queer or "other," and 13 percent of the respondents were transgender, with seven percent identifying as "non-binary" – having a gender that was neither exclusively that of a man nor a woman.