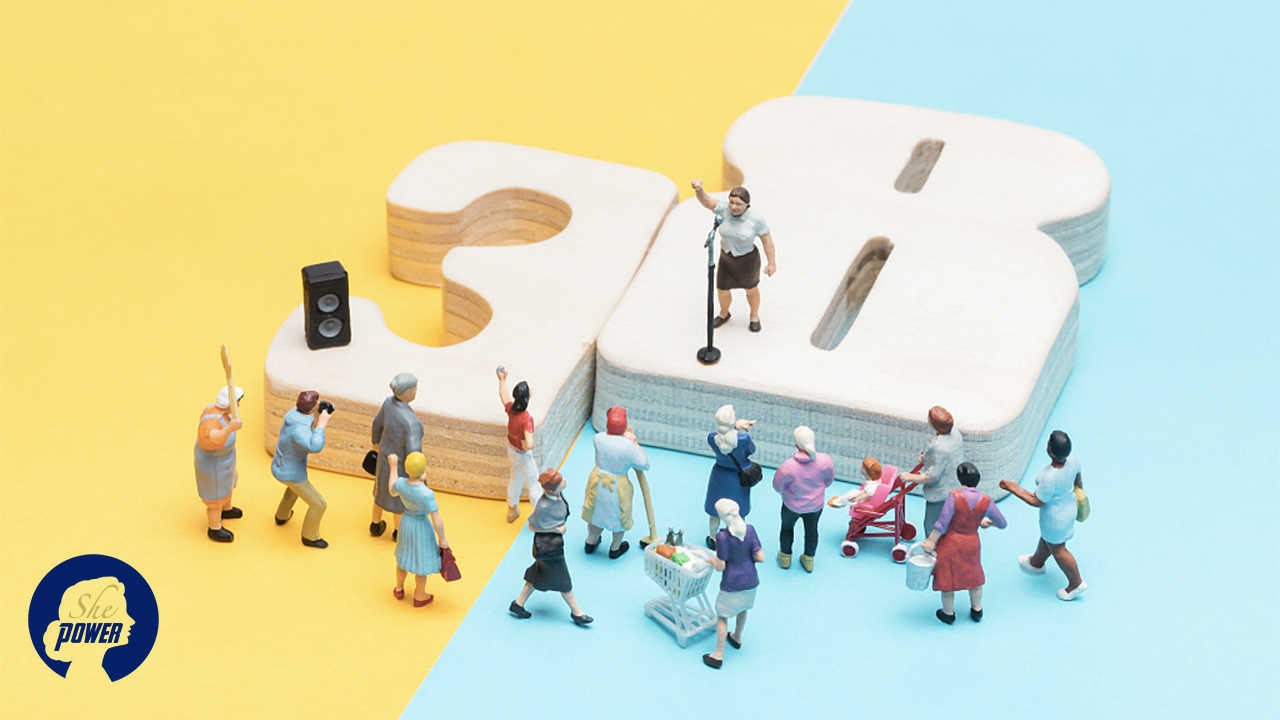 A commemoration organized by United Nations (UN) Women under the theme of "I am Generation Equality: Realizing Women's Rights" was held at the UN Headquarters on Friday in New York, ahead of the International Women's Day. The campaign calls on the international community to continue to promote women's cause to realize "generation equality" at an early date.

Addressing the opening ceremony, UN Secretary-General Antonio Guterres said that entrenched patriarchy is creating widening gender power gaps in economic, political and cultural fields. Since the "Beijing Declaration" and "Platform for Action" were adopted by the Fourth World Conference on Women in Beijing in 1995, global progress in women's causes has been slow.

But in recent years, the movement for women's rights has sprung up, and it's a good trend as young women are showing leadership.

He spoke at length about unsung women heroes, such as American scientist Eunice Foote who proved that changes in carbon dioxide could affect the Earth's temperature and Tu Youyou, who saved millions of lives around by turning to traditional Chinese medicine for a malaria cure.

"Only through the equal participation of women can we benefit from the intelligence, experience, and insights of all of humanity,"he noted.

The President of the 74th Session of the UN General Assembly, Tijjani Muhammad-Bande, who is visiting Fiji, called in a video message for everyone to uphold gender equality everywhere as a necessary condition for human rights. He also called on all United Nations member states to work to implement the "Platform for Action," which remains the most comprehensive global agenda for gender equality.

As we enter the Decade of Action to implement the Sustainable Development Goals (SDGs), gender equality must become the norm in all work. "This ensures that women and girls have the opportunity to participate equally in all decisions," he explained.

The 64th session of the United Nations Commission on the Status of Women, scheduled for March 9, will adopt a political declaration reaffirming its commitment to advancing women's causes, said Executive Director of UN Women Phumzile Mlambo-Ngcuka.