Air pollution can cause premature death from heart disease, stroke, cancer and acute lower respiratory infections. In 2016, an estimated 7 million people worldwide died from indoor and outdoor air pollution, according to the Measuring Progress report recently published by the UN Environment programme.

UN's Sustainable development Goal 3.9 calls for a significant reduction in "the number of deaths and illnesses from hazardous chemicals and air, water and soil pollution and contamination". To get change on such a large scale requires behaviour change, persuasion, persistence and leadership.

UN Environment lists five pioneers in the clean transport campaign. China together with Britain, Chile, Costa Rica and Norway have set good examples for the world.

The plan, a revised version of California's Zero Emission Vehicle mandate, sets a target for corporate fleets of new energy vehicles to account for 10 percent of passenger vehicle market by 2019 and 12 percent by 2020.

Transport emissions make up a large proportion of urban air pollution - much depends on location. It may be the largest source of air pollution or a secondary source, but the impact is devastating. This is why local and national governments are increasingly taking steps to improve urban air quality by developing smarter public transport systems and/or switching to electric and zero-emission transport.

When it comes to other leaders in the campaign, Britain has set up strict emission standards that will apply to passenger vehicles, buses, coaches and lorries across the whole of London from October 2020 since the capital has the poorest air pollution nationwide. 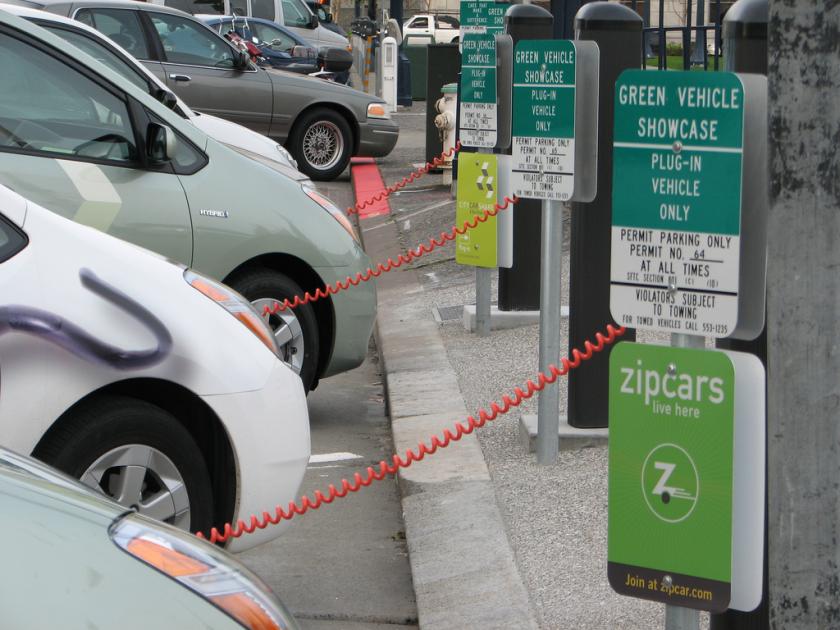 Chile has the second largest electric bus fleet in the world, after China. Carolina Schmidt, minister of environment of Chile, stressed the importance of having an electric mobility strategy so that everyone can work together to accomplish the goal of reducing air pollution.

Similarly, Costa Rica, with a population of 5 million people, uses a combination of solar, biomass, wind and geothermal energy to cover the country’s energy needs for over 300 days a year.

Norway is the third largest market for electric mobility in the world. On the road, 70 percent of passenger cars are electric. Norwegian government has introduced policies that promote usage of green vehicles, such as electric vehicles getting free transportation on Norway's ferries, and public parking in city centers is only allowed for electric cars.

The 2019 World Environment Day will be held on June 5 in China with the slogan "We can't stop breathing. but we can do something about the quality of our air".