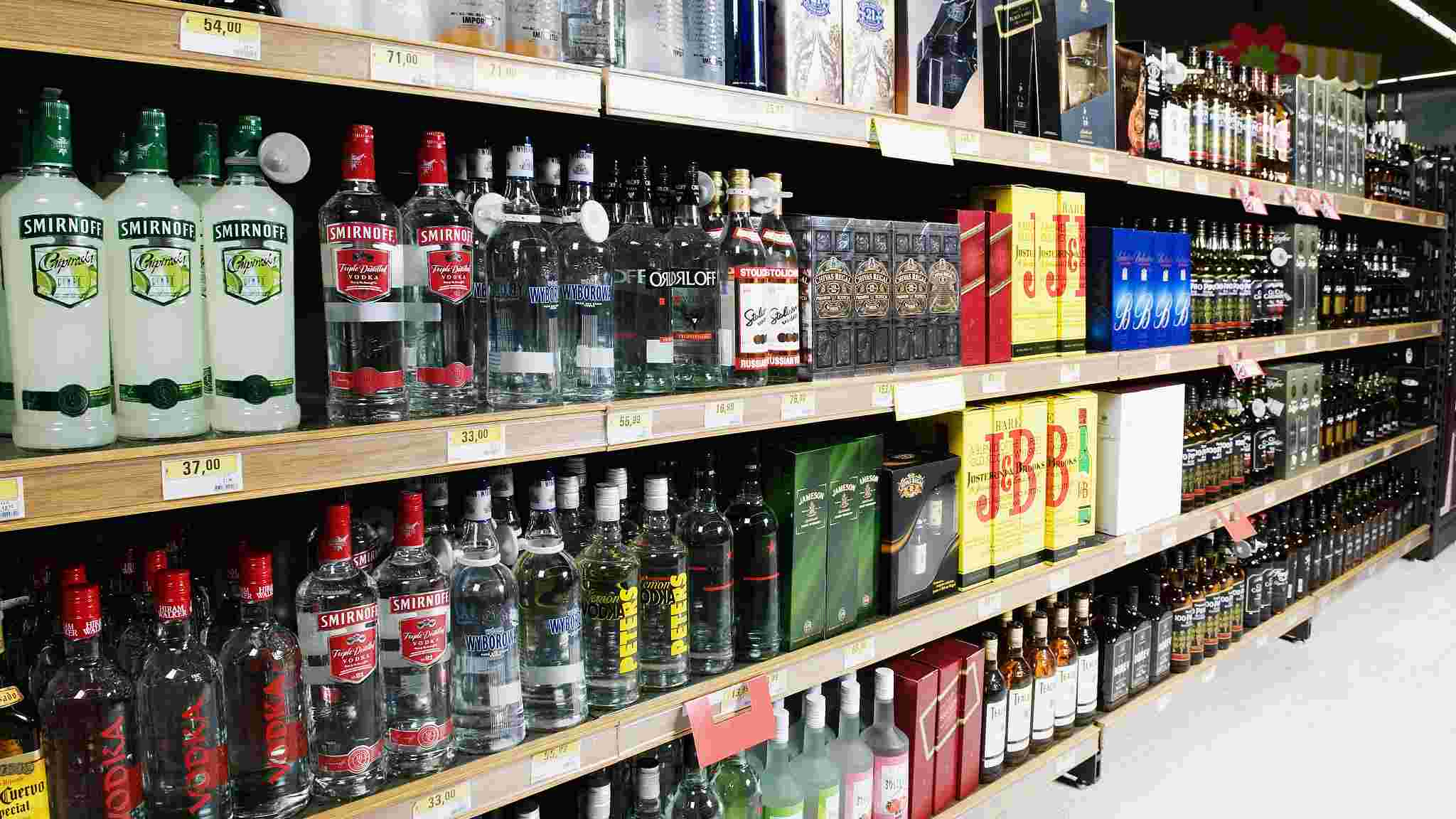 The report, the third in a series after ones in 2010 and 2014, relies on information from 2016 – the latest data available. WHO said the trends and projections point to an expected increase in global alcohol per capita consumption over the next decade, particularly in Southeast Asia and the Americas.

"The policy responses which are currently in place in countries are definitely not sufficient to reverse the trends, which we observe in several parts of the world, or to improve significantly this situation," Dr. Vladimir Poznyak, coordinator of WHO's management of substance abuse unit, said.

"When we look at the trends of alcohol consumption in many countries from 2000, you can see ups and downs – which are determined by different factors," said Poznyak, citing countries' levels of social development, economic backdrops, policy measures and cultural trends.

He said the data showed, for example, that alcohol consumption tends to drop in countries facing an economic crisis.

Poznyak said it was "imperative for the governments to put in place measures that can mitigate the harms associated with this increase."

The US Distilled Spirits Council, which advocates for the industry in the country, said in a statement it supports the WHO's goal to reduce the harmful use of alcohol, but is also concerned that policy recommendations such as increasing alcohol taxes are misguided and don't effectively address harmful consumption.