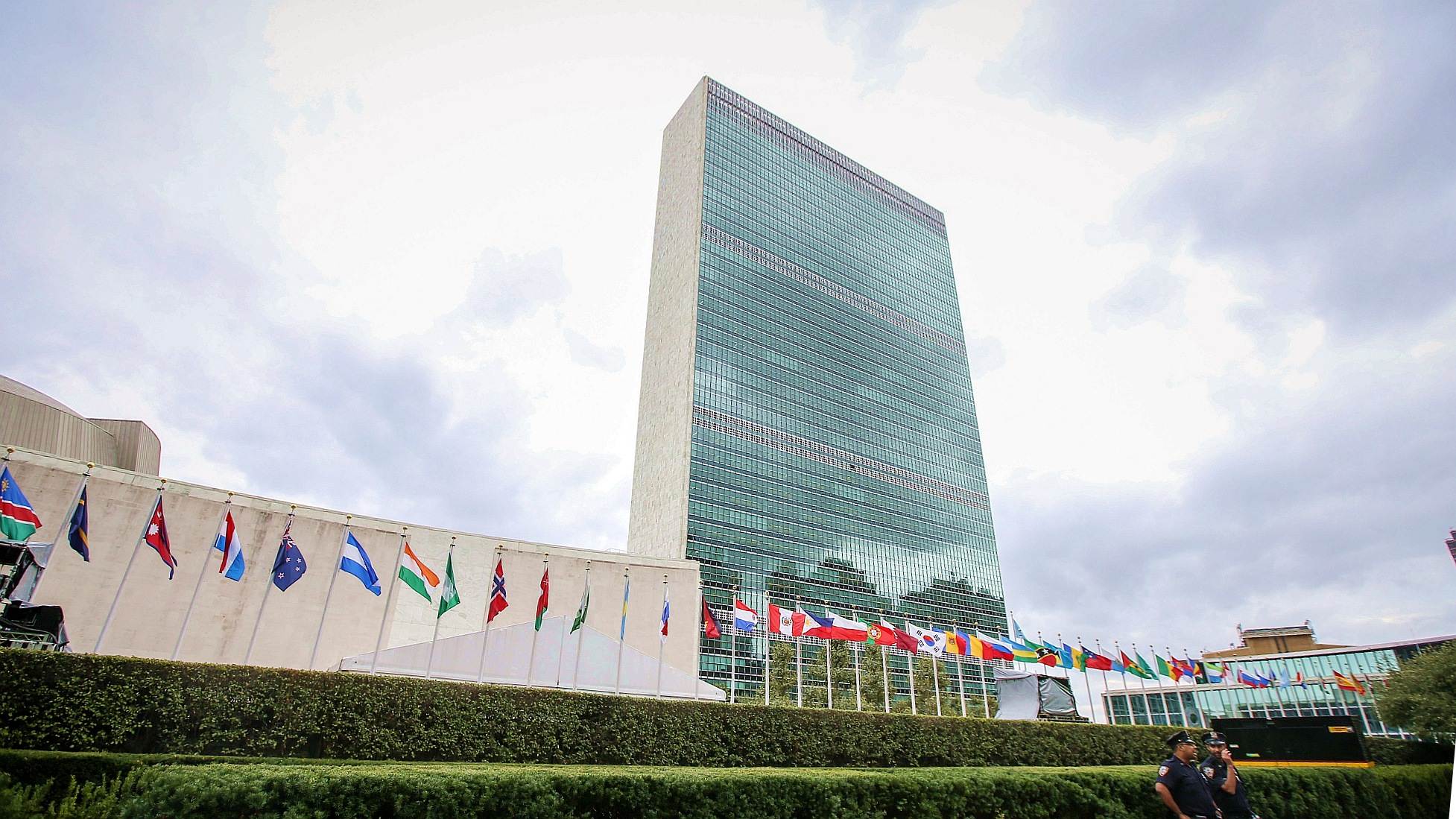 UNITED NATIONS, June 20 (Xinhua) -- The United Nations General Assembly on Thursday adopted a resolution, proclaiming June 21 as the International Day of the Celebration of the Solstice.

The resolution said that the celebration of the solstice is the embodiment of the unity of cultural heritage and centuries-long traditions, which plays a significant role in strengthening the ties among peoples on the basis of mutual respect and the ideals of peace and good-neighborliness.

"The solstices and equinoxes are events of particular relevance for indigenous peoples that symbolize the fertility of the land, agricultural and food production systems, cultural heritage and their millenary traditions and play a significant role in strengthening ties among indigenous peoples on the basis of mutual respect, complementarity, reciprocity and cooperation," said the resolution.

The resolution invited the United Nations and interested UN member states to participate in celebration events and to raise awareness in this regard.

Indigenous peoples celebrate various sun rituals and ceremonies on the occasion of the solstice on June 21.