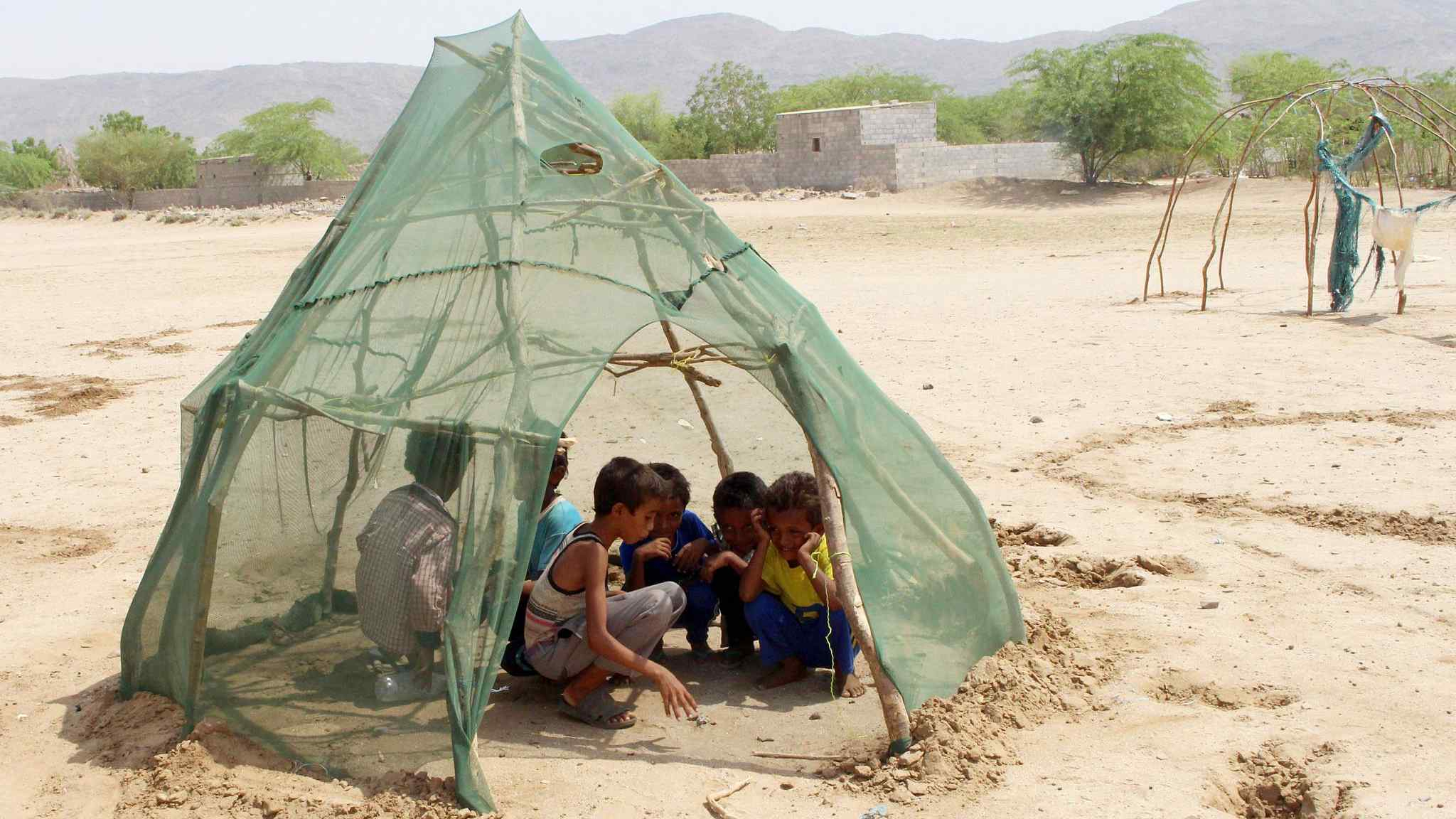 "The aim is to help patients suffering from cancer, chronic diseases, and congenital anomalies receive the treatment they need," Zagaria said, adding that 12 health conditions had been targeted.

These include leukemia, cervical and thyroid cancer, and "patients who need... bone marrow and kidney transplants," said Zagaria of the WHO.

The air bridge will operate for an initial trial period of six months, WHO said, without specifying where the patients would be sent for treatment.

"Eighty percent of patients for this flight are women and children," Zagaria said, adding: "The air bridge is one of their last hopes."

22 million - three out of every four - Yemenis require some form of humanitarian assistance in the conflict-ravaged country.

On Sunday, hospital and medical sources said clashes and air strikes around the city of Hodeida killed 32 rebels.

A military source told AFP the Saudi-led coalition fighting alongside the Yemeni government against Shiite Huthi rebels carried out an air raid on a radio station tower in the port city.

The coalition accuses the Tehran-aligned Huthis of smuggling arms from Iran through Hodeida and has imposed a partial blockade on the port, which the rebels seized in 2014.

The coalition in July announced a temporary ceasefire in Hodeida to give a chance to UN-brokered peace talks.

He is pushing for new peace talks after a failed attempt to bring the two sides together in Geneva earlier this month.

Saudi Arabia and its allies intervened in 2015 in the conflict between embattled Yemeni President Abedrabbo Mansour Hadi, whose government is recognized by the United Nations, and the Huthis.

Nearly 10,000 people have since been killed and the country now stands on the brink of famine.