UN set for talks on treaty to protect the high seas

United Nations (UN) member states will on Tuesday kick off long-awaited talks on a 2020 treaty that would regulate the high seas, which cover half the planet yet lack adequate environmental protection.

Four sessions of talks, each lasting two weeks, are planned to take place over two years, with the goal of protecting marine biodiversity and avoiding further pillaging of the oceans.

"The negotiations will relate to spaces beyond national jurisdictions or areas that belong to no country in particular," said Julien Rochette of the Paris-based think tank Iddri, or the Institute of Sustainable Development and International Relations. 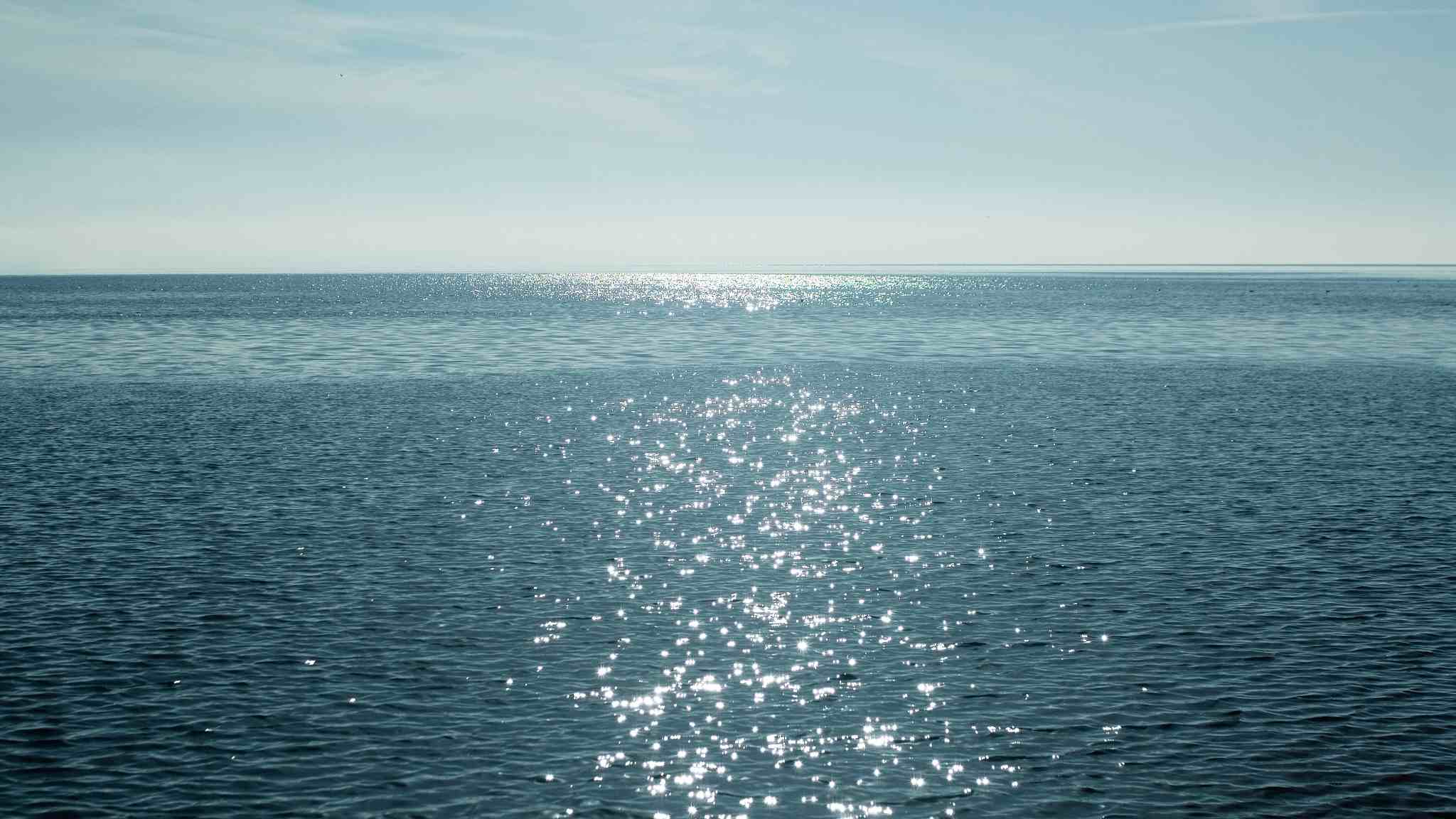 All States enjoy the traditional freedoms of navigation, overflight, scientific research and fishing on the high seas. (Photos: VCG)

Talks will focus on "the high seas and the international zone of marine waters, or about 46 percent of the planet's surface," he added.

In 1982, the UN adopted the Convention on the Law of the Sea but left the high seas free from restrictions.

Since then, shipping routes have expanded considerably, and the resources of the ocean deep have aroused significant interest, whether by fishing or mineral extraction. 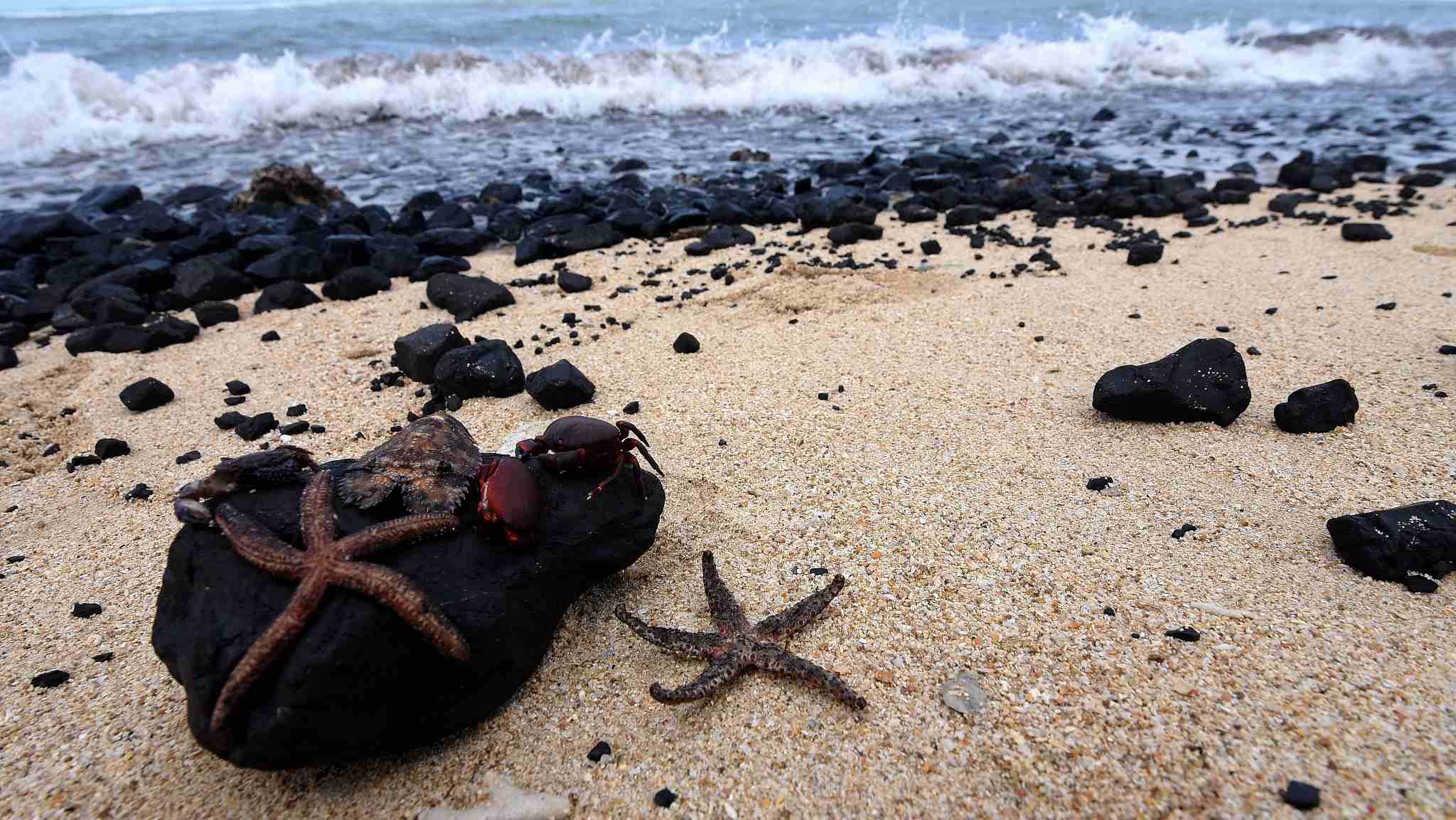 The coastal is being polluted due to 7,000 tonnes of coal-loaded transport ships sinking on the coast of Lhoknga in Aceh, Indonesia.

"Marine life is already reeling from the impact of industrial fishing, climate change, and other extractive industries. We have a shared responsibility to protect our global oceans before it is too late," said Sandra Schoettner, a marine biologist with Greenpeace.

People at the meeting will also discuss creating protected areas on the high seas, more sharing of maritime resources and technology, and research on environmental impacts.

Some whale-hunting nations, like Japan, Iceland, and Norway, are expected to be more cautious than others because they fear overly strict fishing restrictions. 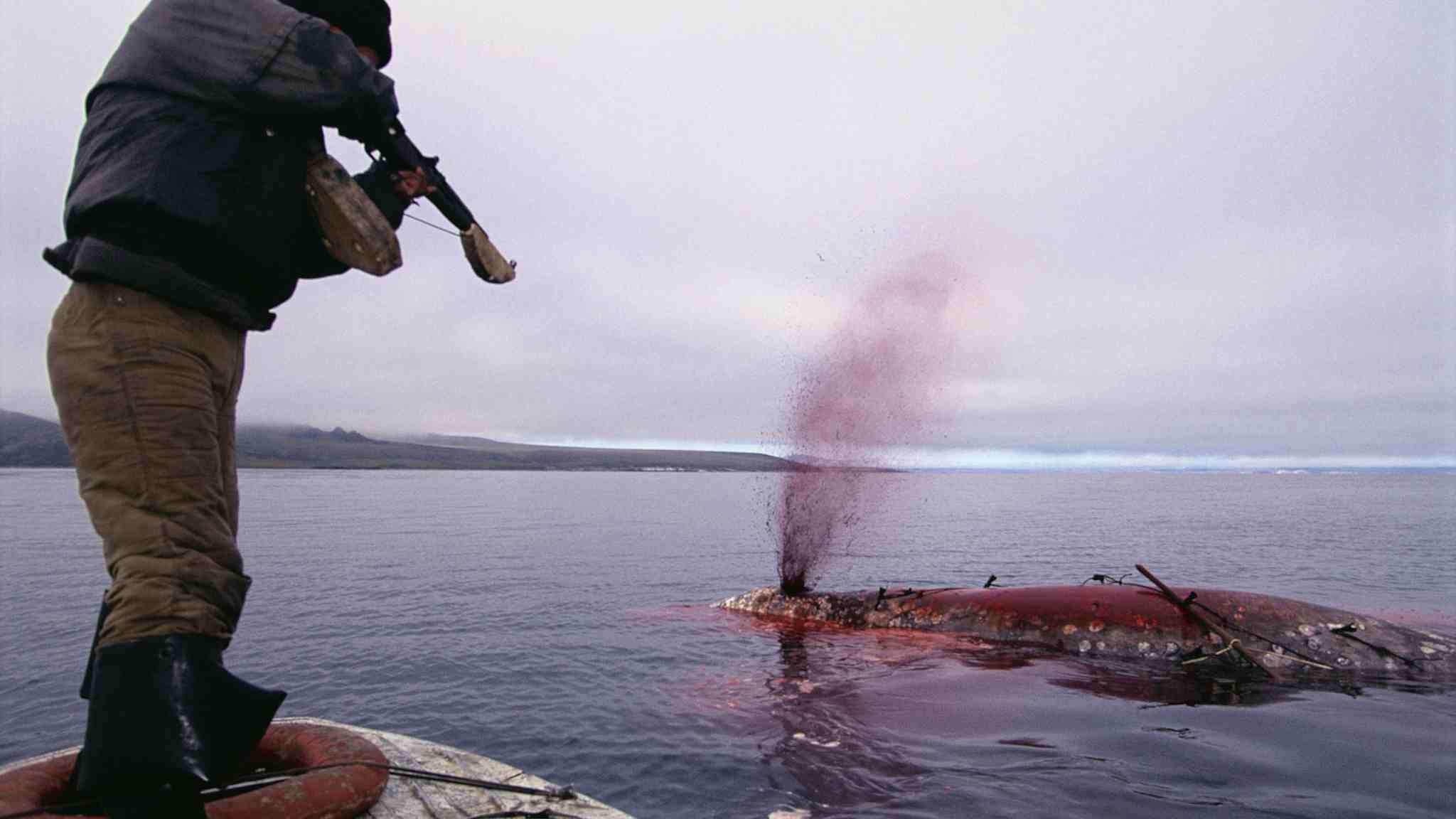 The United States is also reticent "because they are opposed to all regulation of marine genetic resources and they did not ratify the UN Convention on the Law of the Sea," said Rochette.

"Russia has also been dragging its feet for a long time."

"We now understand so much more about the interconnectedness of the world's ocean with the health of the planet," Karan said.

"It's time for the global community to take action to develop a treaty to protect the high seas."

According to Schoettner, "the life of our seas depends on the outcome of the next two years of negotiations, from the tiniest life-giving plankton to dolphins, turtles and the great whales.

"A strong global ocean treaty would allow us to create a network of ocean sanctuaries to protect wildlife, ensure food security for billions of people and help us to tackle climate change," she added.